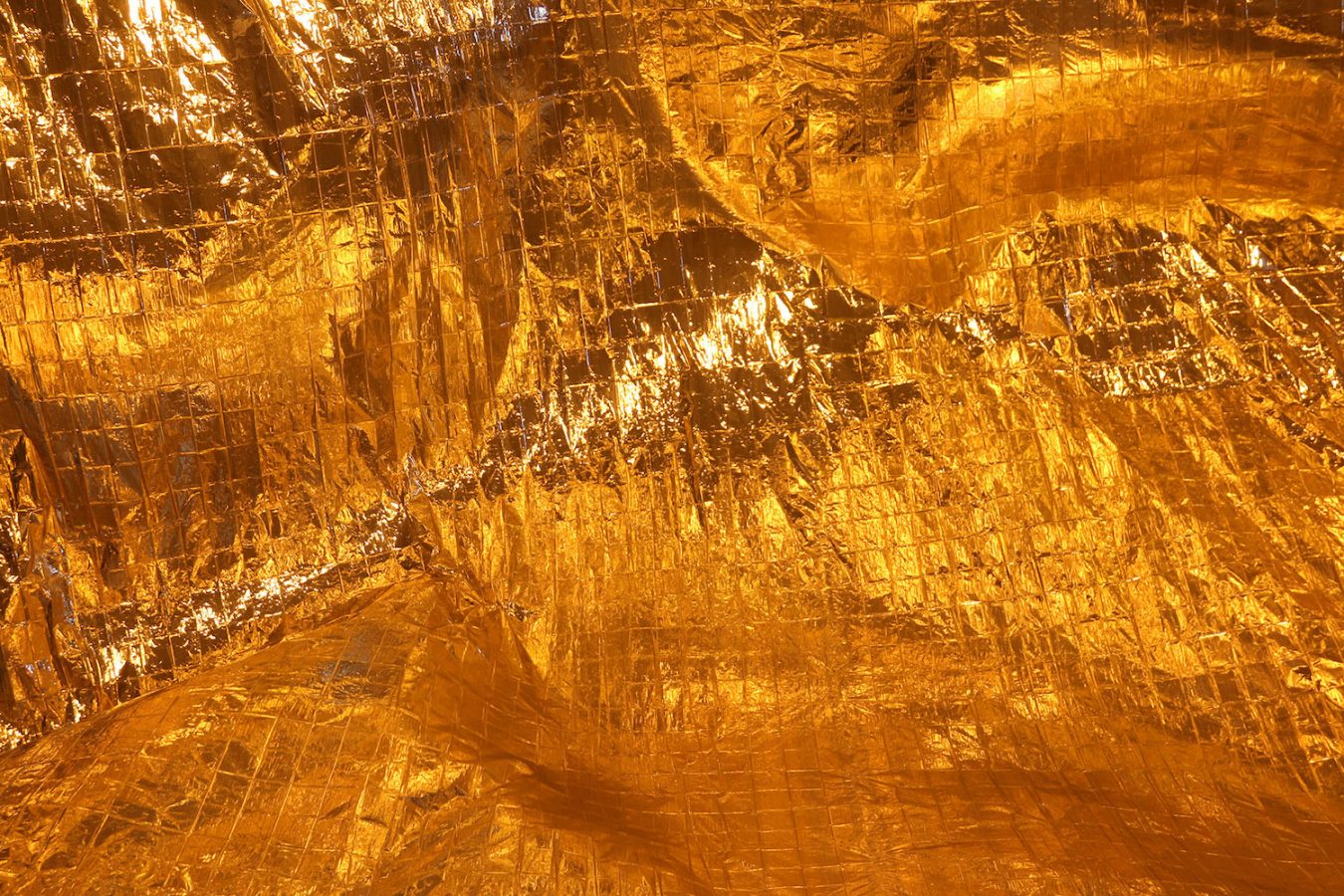 The Stadium Exhibition presents 14 installations and seven exhibition ensembles. What was to be the most international HDW exhibition ever, has changed due to the pandemic, and HDW now presents a fascinating group of up-and-coming Finnish creatives, some small cabins and unique works of art in a rare setting.

The official motto of the Olympic Games is “Citius, altius, fortius,” which is Latin for “Faster, higher, stronger”. Design, however, focuses on proving that less is more. These two extremes are to meet in our Stadium Exhibition. We ask: what is enough and what is too much?

During Helsinki Design Week, consumers are to find design in small retail stores and online. The Stadium Exhibition will introduce ideas and prototypes which are not yet available for sales – and some of which are impossible to commercialize at all. The KAJO lighting feature exhibition is part of Aalto University’s curriculum and a way to help design students find their own visions and ways of design. Produced in cooperation with Iittala, the Nordic Senses exhibition addresses ways to find balance and harmony in life, how to select only the most necessary items and services for one’s home. The third exhibition ensemble by Aalto, The Future of Dining, tackles the mega trends and their impact on our daily lives.

At the Stadium, you can learn about many young designers whose works take place somewhere between a concept and a market-ready product. Maija Leskelä studies colours and forms and the variation of light and shadows. Riku Toivonen explores the connection between fire and light. Henri Judin is one of the few designers included whose works are already available in stores. However, at the Stadium Exhibition, he’ll expose visitors to optical illusions. 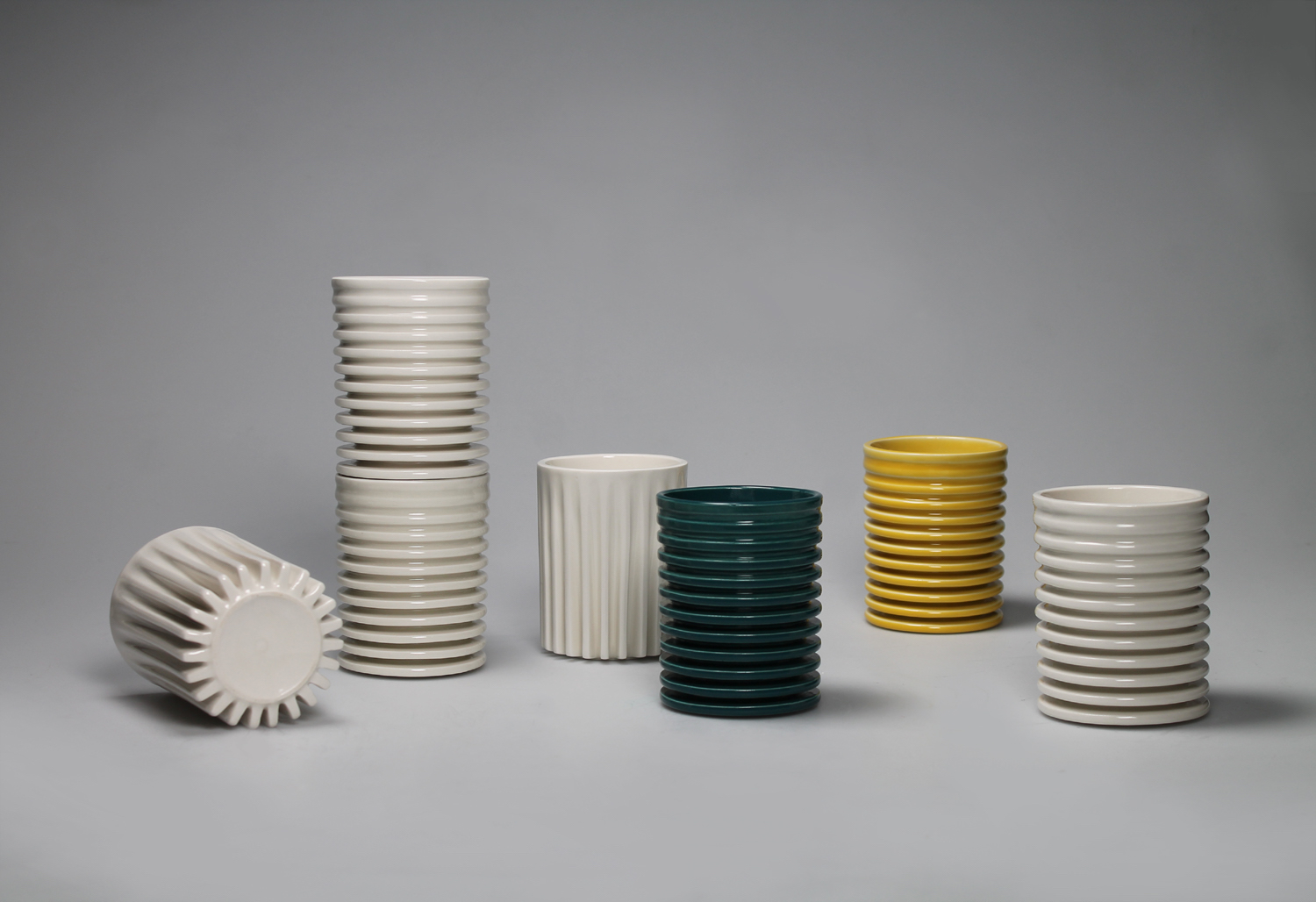 Pekka Harni committed to ecological design and lifecycle thinking way before they became trendy. The oldest item in the Stadium Exhibition is his armchair from 1983. All of his seven chairs have been designed for space-saving transport, assembly, disassembly, recycling and sorting. None of them has been taken to mass production, however, even if they are excellent candidates for sustainability-focused online sales. 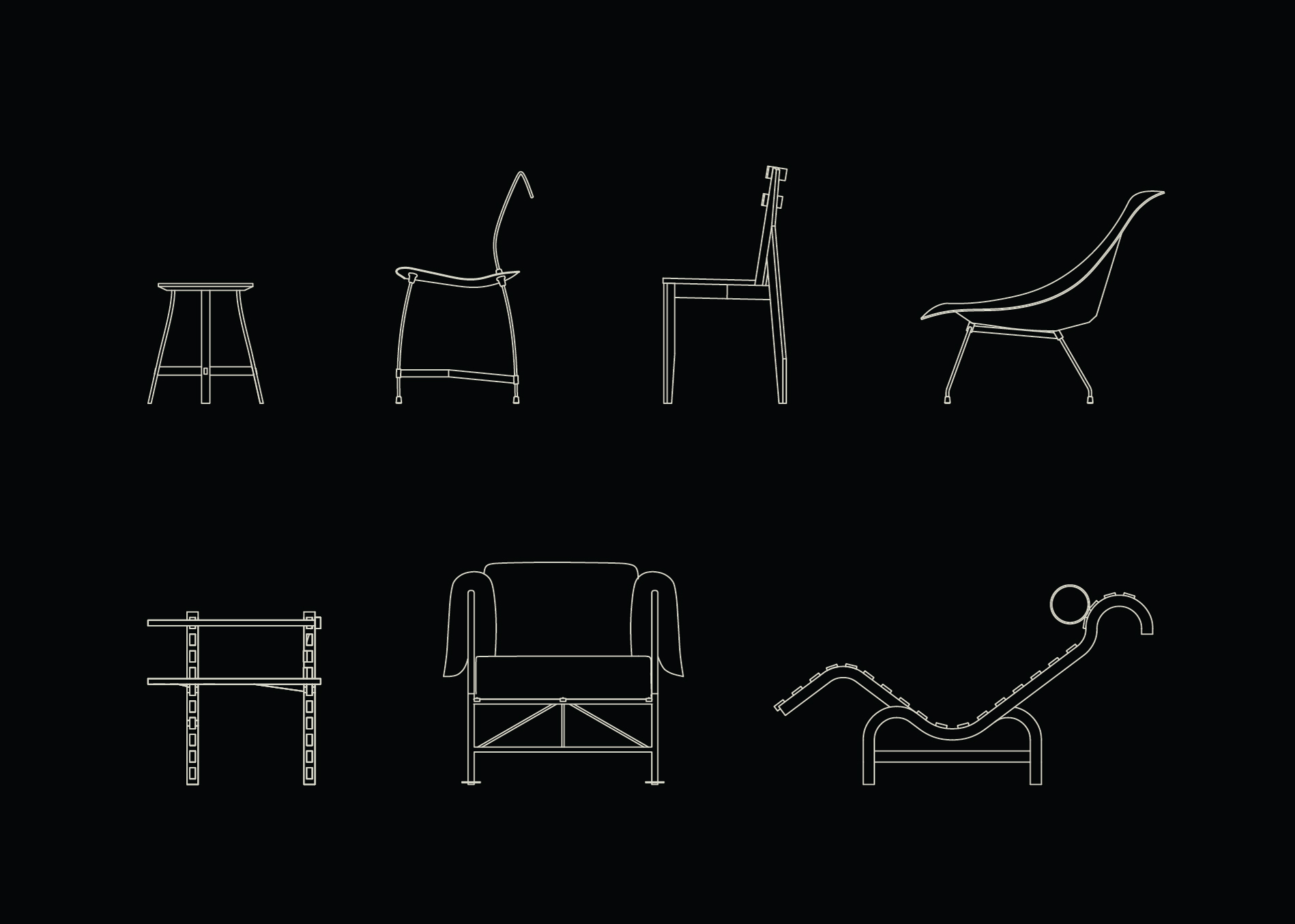 Liike is a collective of fashion designers, and the Fitting Values exhibition celebrates their 20th anniversary in the form of a conceptual retail space that illustrates the value-based choices we make every day with our clothing. There is another conceptual retail space at the Stadium Exhibition, too, where visitors are challenged to question their choices on a deeper level. The Value Shop by Heidi Uppa and Apaar Tuli explores consumer behaviour in the area between and with the help of art and design. 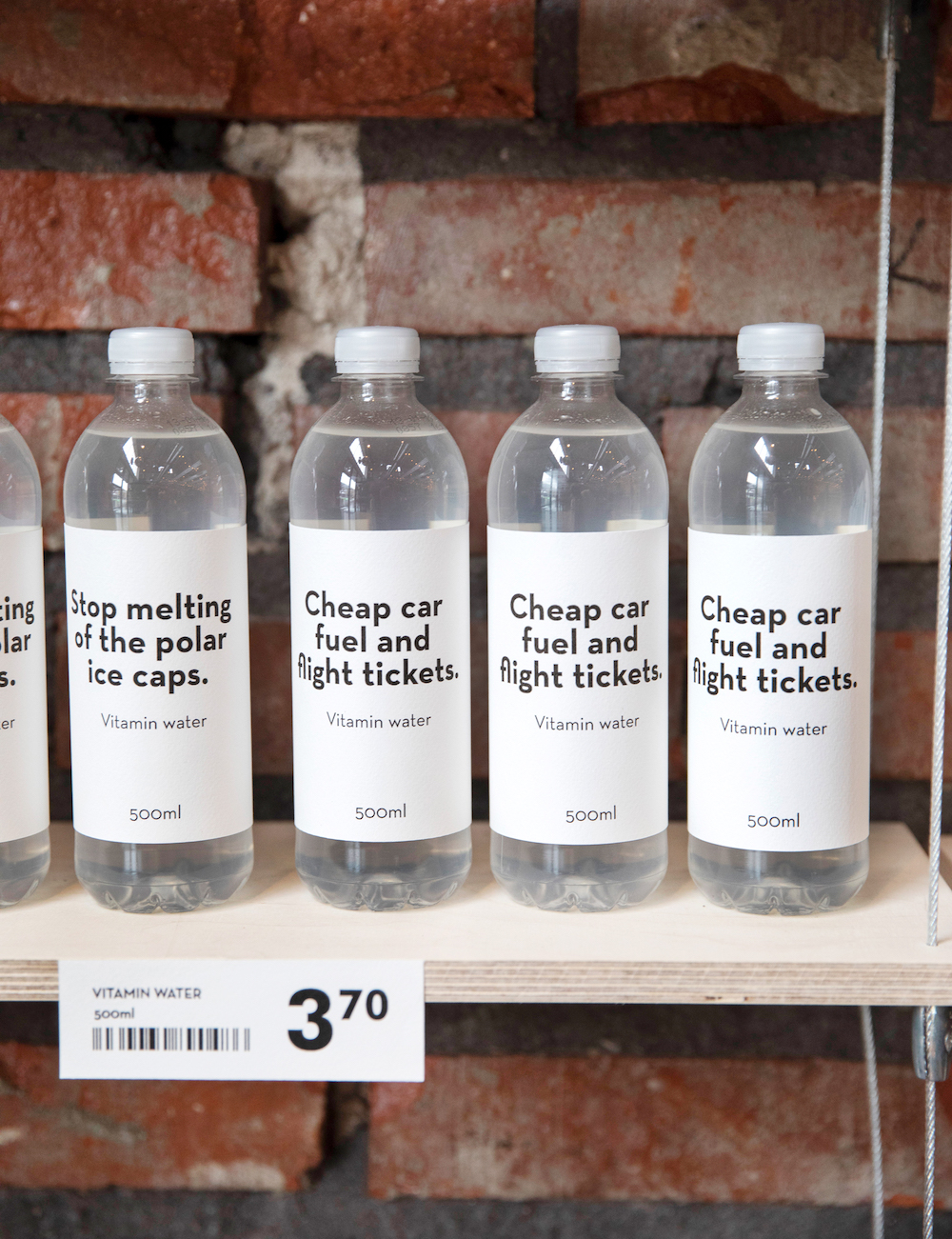 Appreciation for applied arts increases at the rate of criticism of mass consumption. At the Stadium Exhibition, we present several unique works that have not been designed for one season only but to last. Pia Männikkö, Inni Pärnänen, Aino Favén, Simone Kliuciute, Eri Shimatsuka and Antrei Hartikainen have plenty of creative power, and the Olympic Stadium is an excellent setting for their works. 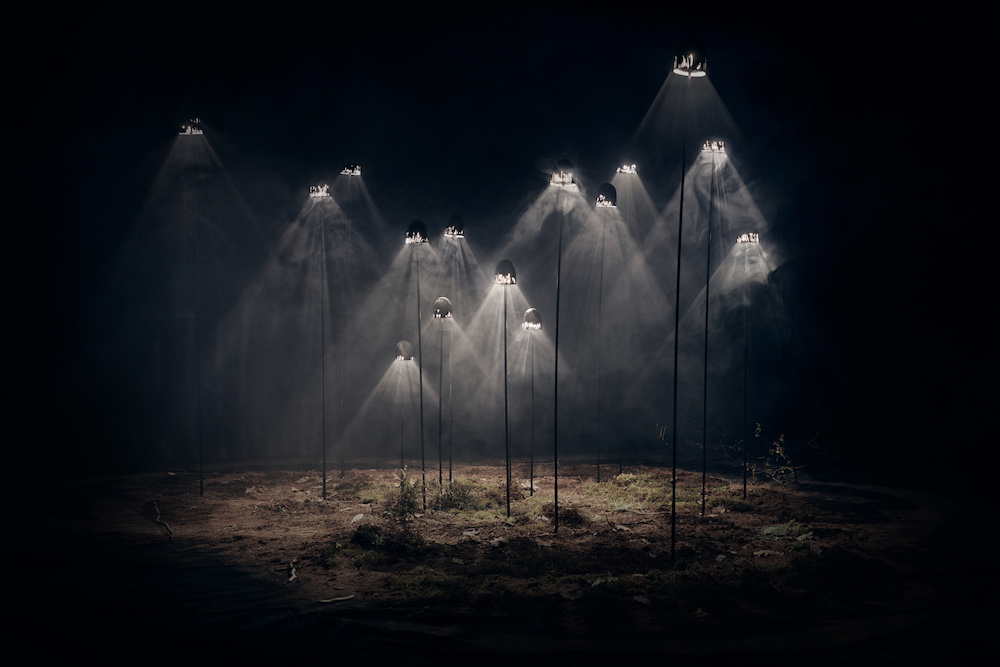 In the exhibition presenting ideas and prototypes, manufacture is represented by Polish porcelain factory workers. When making the Human Trace table service, the fingertips of their work gloves were dipped in cobalt salt. Their imprint is invisible before the burning, and when burned, the cobalt turns dark blue. This way their imprint stays on the porcelain, revealing the importance of the human factor in industrial production. 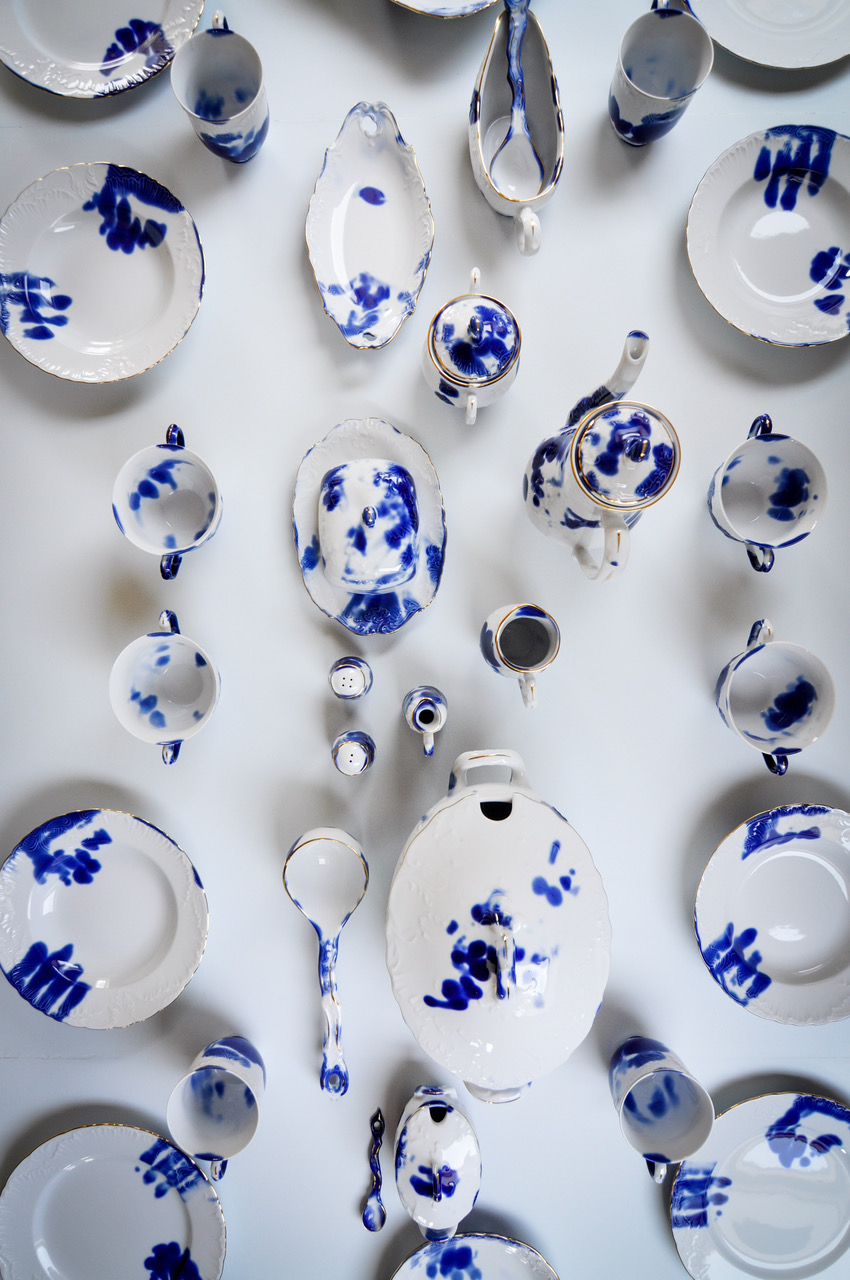 The Stadium Exhibition is proud to present new architecture, too. At the Olympic Stadium, the Meteorite house designed by Ateljé Sotamaa and built in Kontiolahti and the cabin designed by Nomen Nescio and built in Lauttasaari are presented in public for the first time.

The motto of the Olympic Games is best seen in the large-format 3D printer of Atte Linna and Metropolia’s Bloft Design Lab. The printer is fast and powerful and placed outside the Stadium because of its height. This printer is part of an experiment by the City of Helsinki which aims at testing the applicability of plastic collected from the sea in 3D printing.

Now Reading Stadium Exhibition – ”Citius, altius, fortius” or ”Less is more”
Read Next How does BBC design their typefaces? Hear more at DDDD