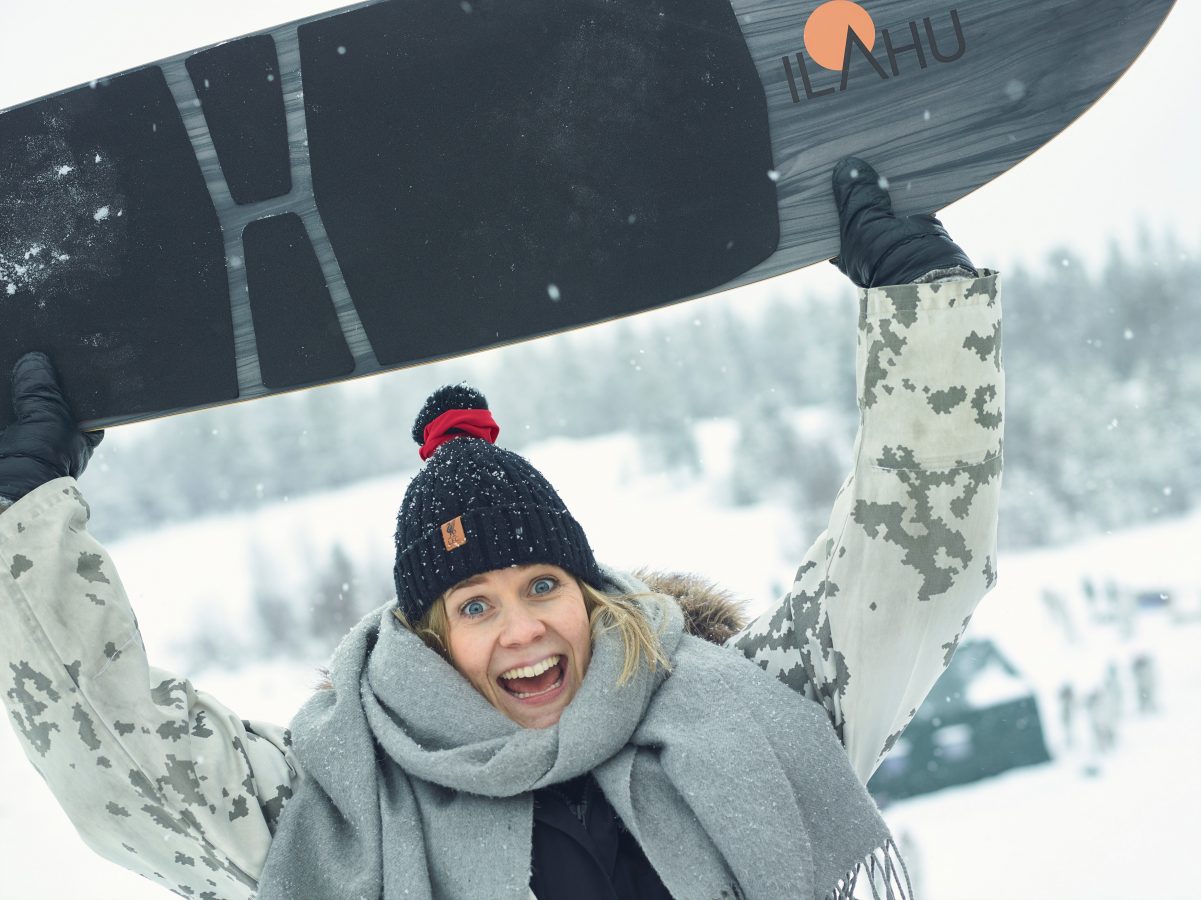 Weekly Pics is a peek into the visual diaries of designers and design professionals. The producer of Arctic Design Week, Julius Oförsagd, shares his photos of the busiest week of the year from the most Nordic design festival in the world. 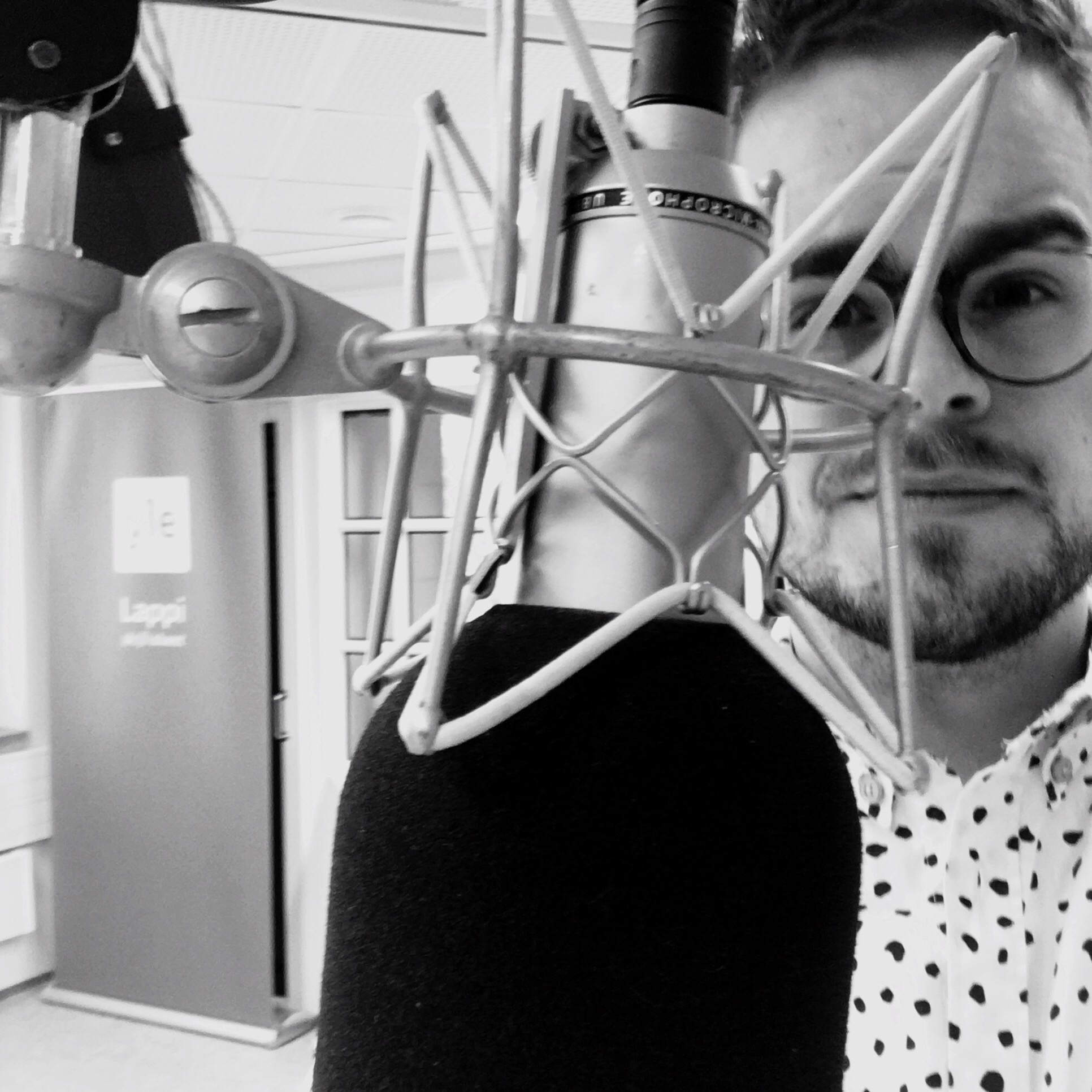 It’s time to start the show!

For years, Arctic Design Week has started at 08.35 in the Lapland Radio studio. The producer sits behind the microphone. 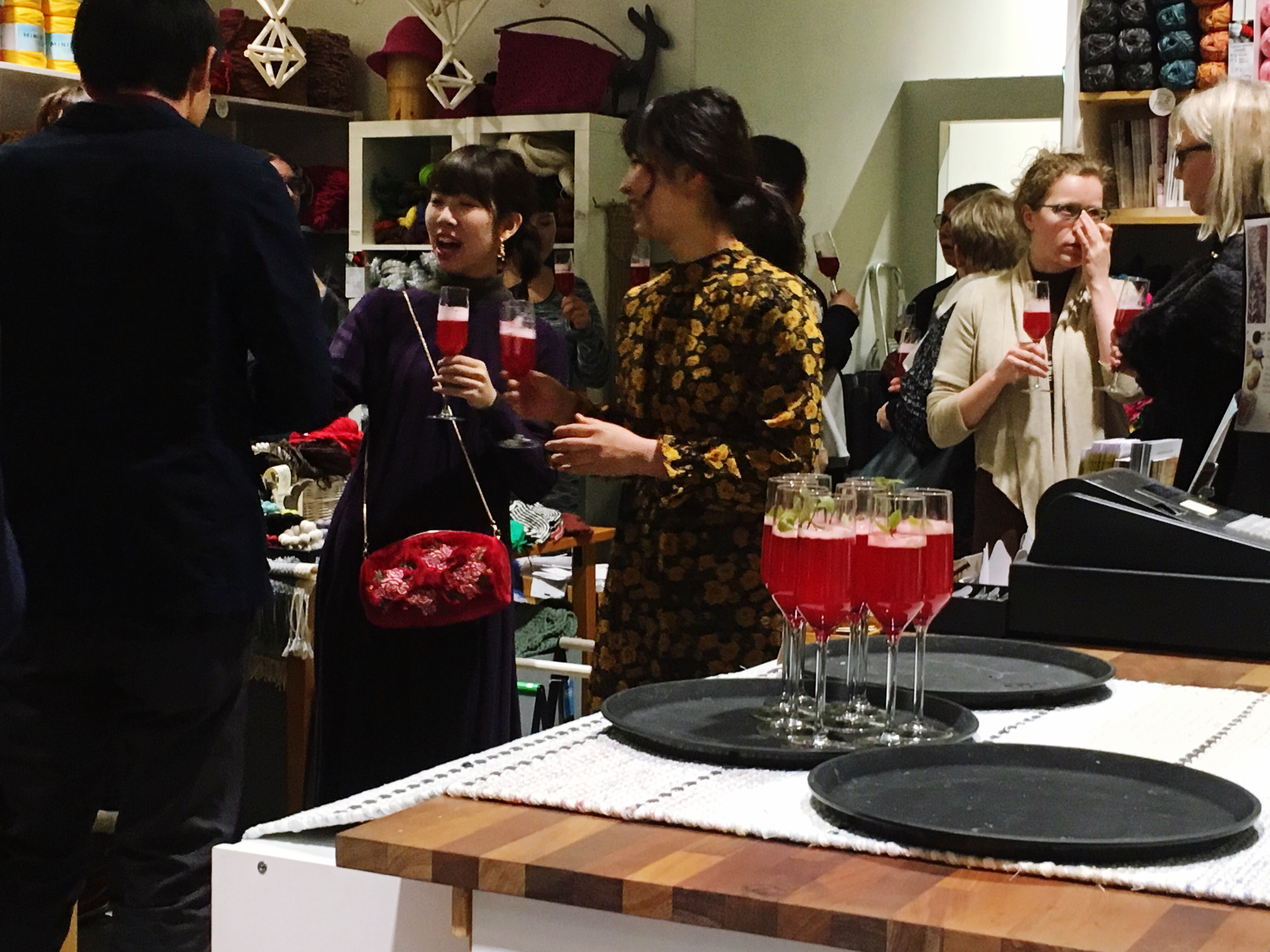 The first night already featured a surprise opening, when a group of Japanese designers took over the Taito Lappi handicraft store and opened a Rovaniemi-Yamaguchi Group Exhibition. Rovaniemi is getting pretty international these days. 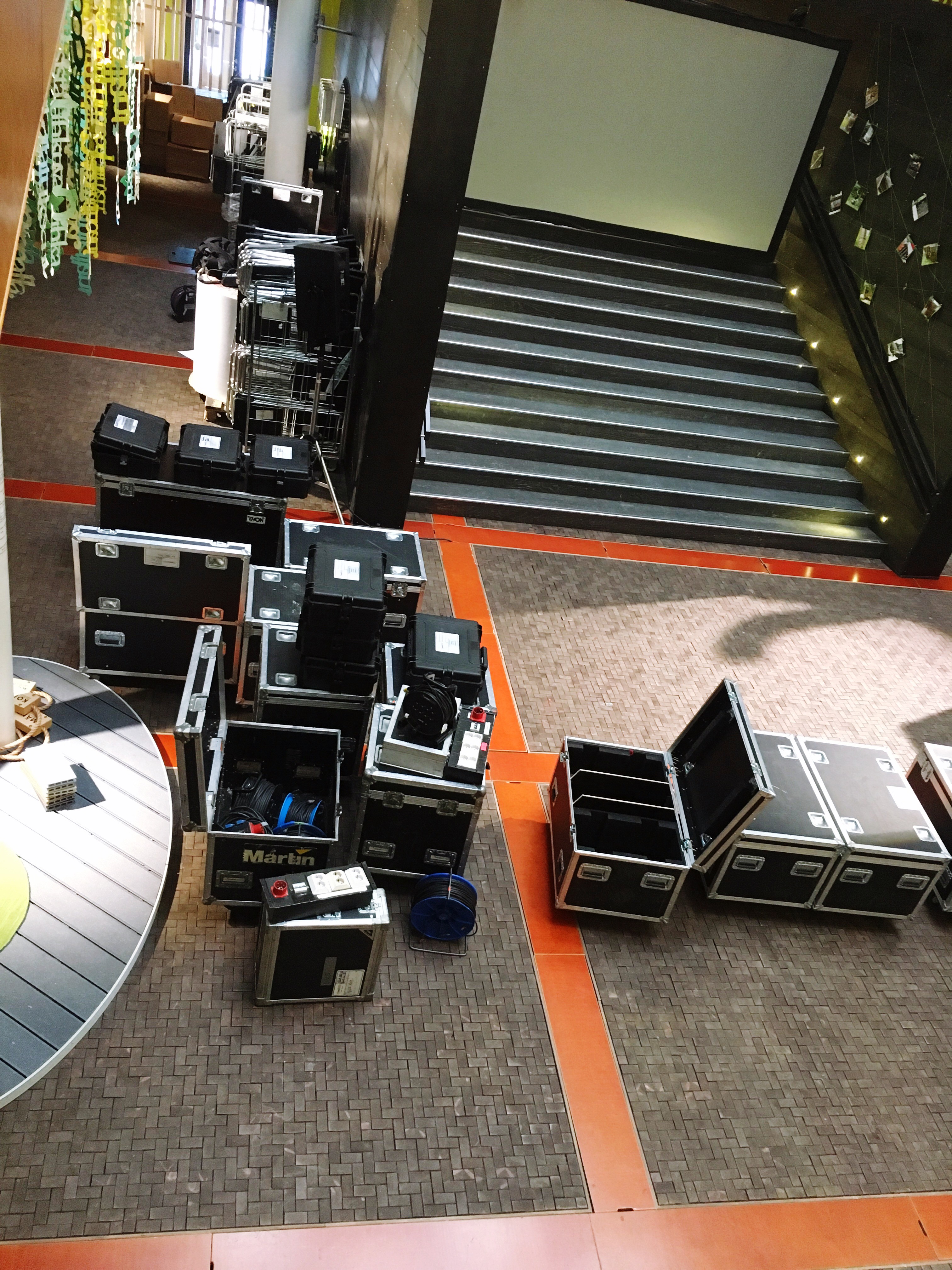 Do chaos and creativity belong together? At least a chaotic producer’s office and a festival do. The new MISHMAS seminar is all about mixing everything up and turning things around. The guests weren’t even given chairs until halfway through. 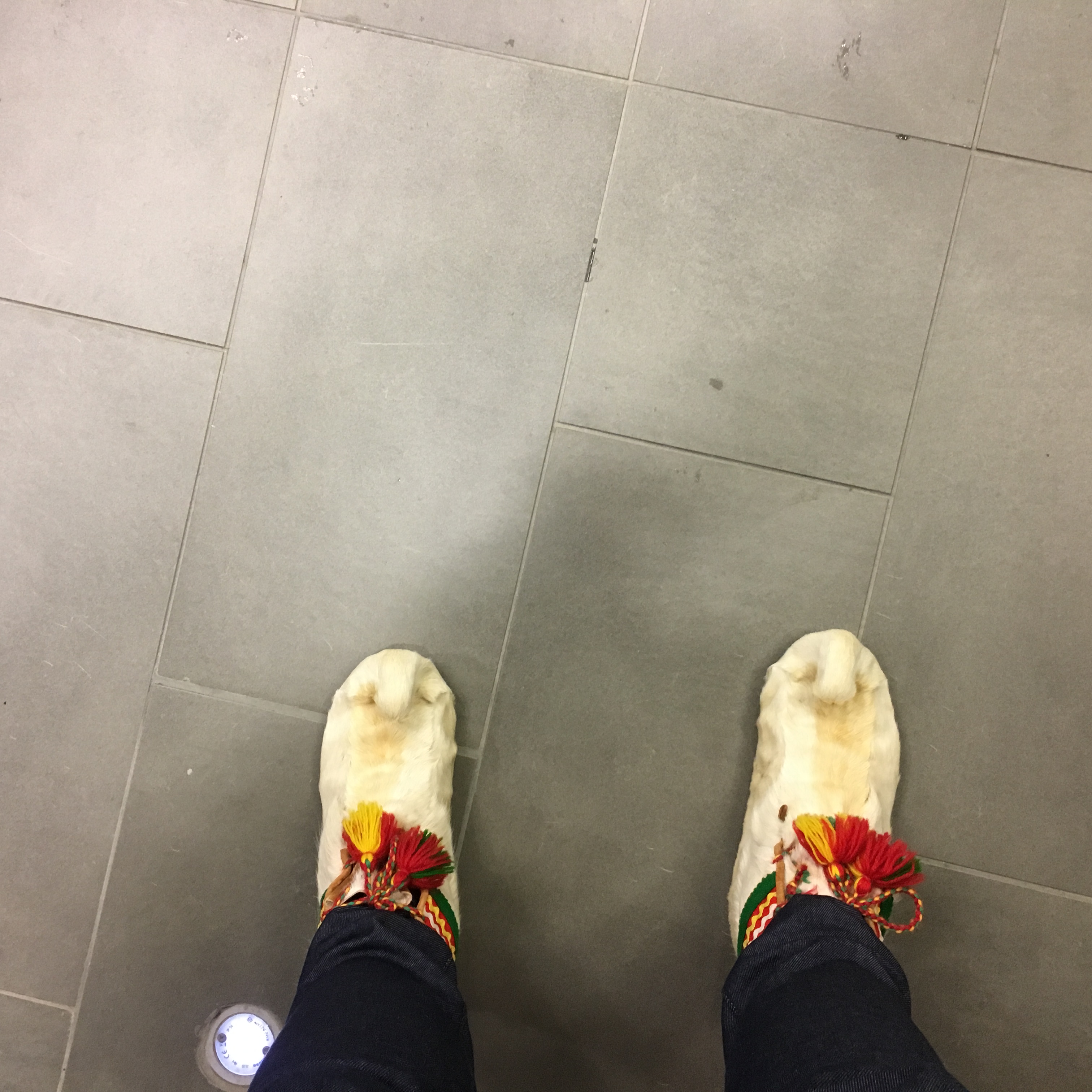 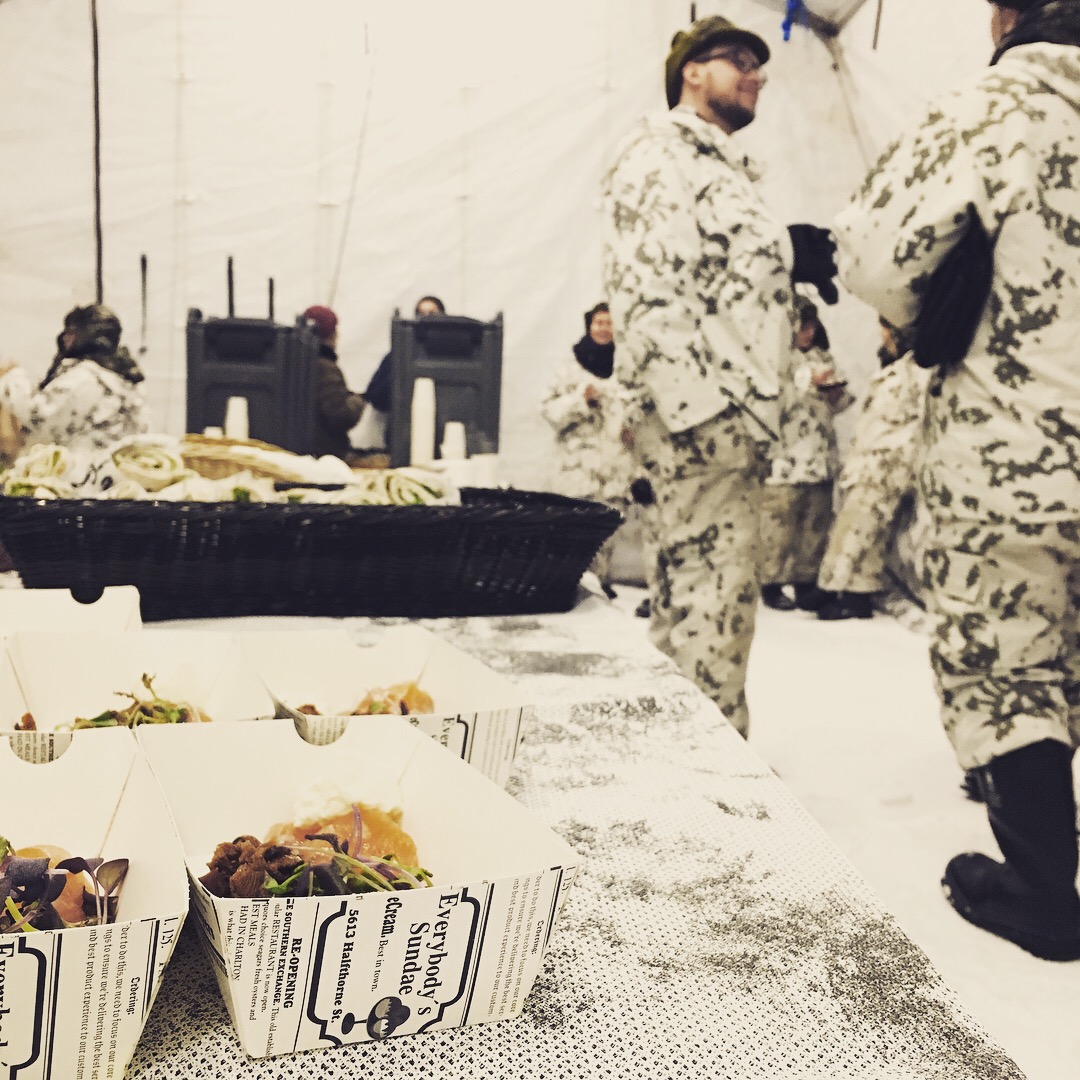 MISMASH seminar guests were invited to explore life in the Jaeger Brigade of the Finnish Defence Forces. We enjoyed dinner outside, tested night vision devices and spent the night in a half-platoon tent. The snow forts were already excavated. 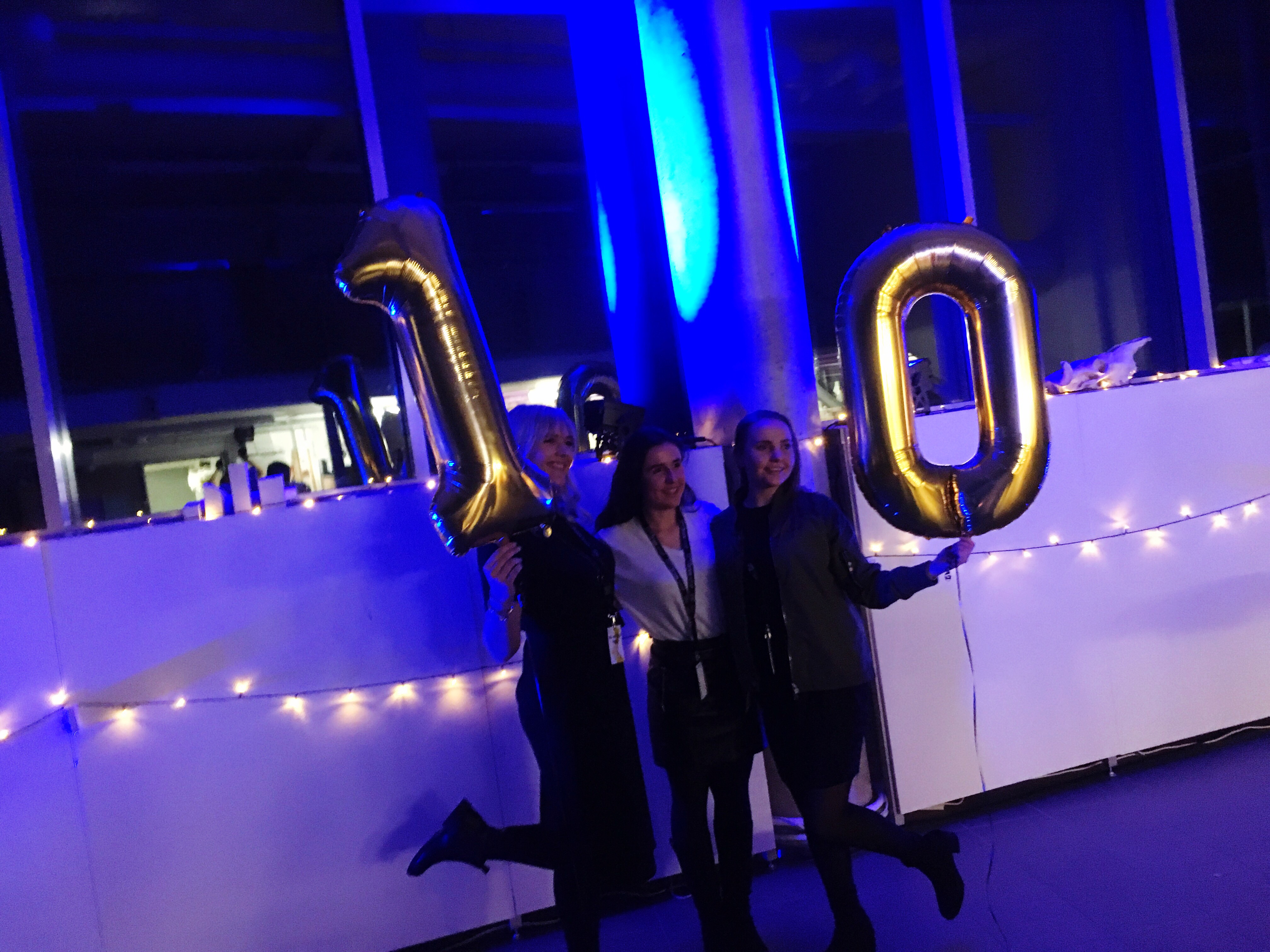 This was the 10th Annual Arctic Design Week. The festival would not happen without the support of partners and the dozens of students supporting us. Now it’s time to continue into the next ten years at full speed.

The next Arctic Design Week will take place in Spring 2019.