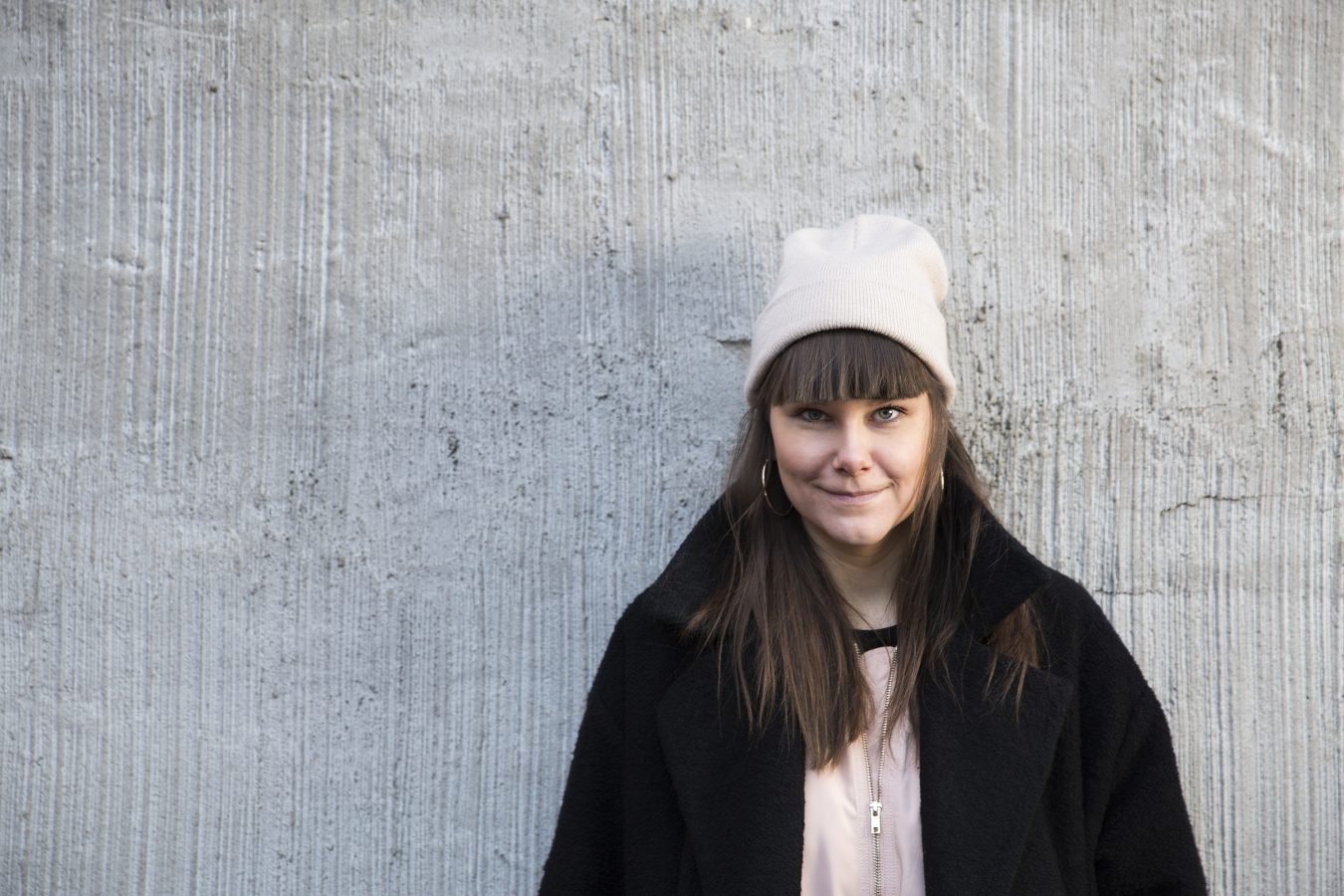 Weekly Pics is a peek into the visual diaries of designers and design professionals. Moona Tikka started as Helsinki Design Week’s executive producer in September. This week we will follow Moona from Suomenlinna to a band practice and from a ballet class to the Superwood festival. I cheated and started to film my week already on Sunday. It was a sunny day and I decided to head to Suomenlinna, the old fortress island near Helsinki coast. I love Suomenlinna! Wandering on the rocks and looking at the sea is the best thing to do on a Sunday – it also works as a cure for stress when needed. Luckily, I am not stressed at the moment. The office of Helsinki Design Week is located in the Katajanokka district, and my commute goes through the Tori Quarters and the Market Square. Every morning I admire the sea view from the Market Square, although I hear that in the freezing temps of January being close to the sea is no longer that pleasant. It is time for grant applications again. Writing the applications demands concentration and that is why I occasionally work from home. My cuddly cat Myy assists me at the home office.

Band practice at last! I attended the band camp organized by Girls Rock Finland in the summer. At the beginning of the week we were divided into different bands, after which we learned how to play. We composed the songs, wrote the lyrics and at the end of the week we performed for an audience. It was great to notice how a group beginning at zero could learn how to play together in a week. This week we trained with my band for the first time since the camp. Practicing how to play guitar is a good exercise for my impatient mind: it really demands a calm temperament and time. In addition to playing in a band, I started another hobby this week: ballet. I was at my first training session with the Wannabe Ballerinas in the gorgeous Alexander Theatre. This too was fun, but demanding! On the weekend I went to Vuosaari to attend the Superwood festival. Organized for the first time, the festival was being held in the magnificent Hotel Rantapuisto. The hotel was originally built in 1963 as a bank’s training centre, and it is designed by the architect couple Ragnar and Martta Ypyä. The building reminds me of my favourite building, Louisiana museum near Copenhagen, and it actually was one of the inspirations behind Hotel Rantapuisto.

The festival itself was outstanding as well. Aside from the music, there were visual arts, films and talks in the programme. Especially interesting were the Wood Tour gigs, where different artists performed mini shows in the woods near the hotel. It was a wonderful school camp experience, when we visitors walked together in the forest with flash lights! The week ended in another beautiful environment, when I participated in the removal of the Home Revisited exhibition in Arabia. Helsinki Design Week produced a competition by Asko Foundation, where solutions for future homes were sought. The exhibition, which showed the winning works, was presented in the Iittala & Arabia Design Centre. Just look at these windows and scenes!

Now Reading Weekly Pics: Moona Tikka
Read Next DriveNow is being developed together with the users and the city