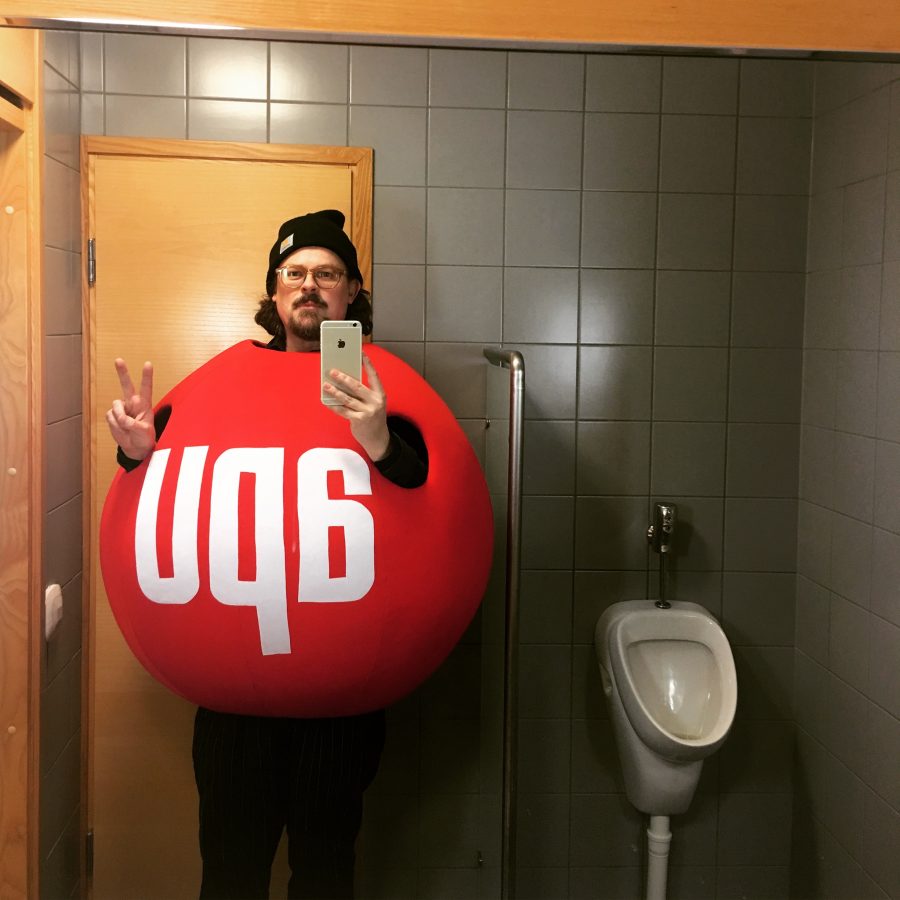 Rhythm is an important part of Tuomas Jääskeläinen’s creative work. Tuomas has been the art director for several magazines and sees his role like that of an orchestra conductor, controlling the tempo.

You currently work as the design director of magazine publisher A-lehdet. How was your work day today?

I arrive at the palatial seashore headquarters of A-lehdet in the Kulosaari district of Helsinki at ten in the morning. While zipping my morning coffee, I solve a crisis related to a customer magazine cover, then draft a typography palette for a reformed health magazine and brief an illustrator on an animated infographic about street renovation on Hämeentie. I choose a Tex Mex salad for lunch at our Sodexo cafeteria. In the afternoon, I present a content production concept to a client representing the food industry. Tomorrow I’ll do something completely different.

Your work is creative and visual. Do you ever listen to music while working?

Depends on the phase of the process. Editorial design often requires lots of reading and research, so music can be distractive. Also, I sit in an open office and don’t want wear headphones all day.

I’m interested in many types of new and old music, but I’ve noticed that nowadays I prefer to listen to jazz from before my time and rap music from my youth. I guess I just defined middle age there!

Do you think music can help creative work?

The most important factor when creating a layout for a magazine is rhythm. A-lehdet is a media company creating many types of contents to various target groups from teen magazine Demi’s Whatsapp drama to women’s magazine Eeva’s nostalgia theme issue. I like to think that design director is a sort of conductor who provides the pace for different publications. It requires a sense of rhythm and a wide taste in music.

Name a song that never gets old?

I’ve owned a Charlie Parker collection for more than 30 years, and I still start my Sunday mornings by listening to the first song, Ko Ko. 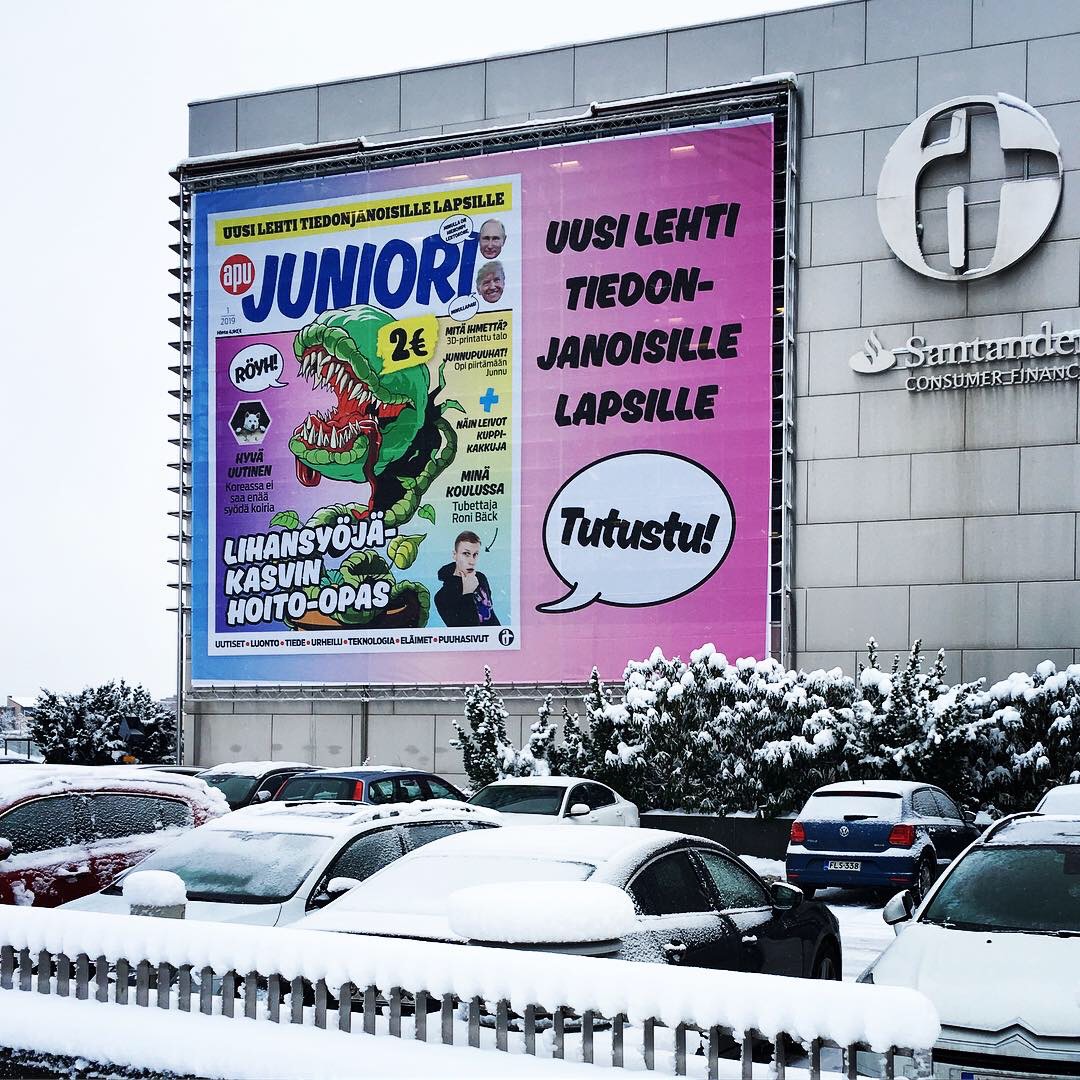 You’ve created a look for several magazines, including Image, Trendi and Avotakka. Which was your favourite project?

A recent favourite is Apu Juniori launched in January. It’s published twice a month and targeted at school children. Hundreds of pupils from around Finland participated in the design of the magazine. The AD was Antti Nikunen from A-lehdet content studio, who is also a children’s author. Kids love the magazine – and kids know how it is.

In August, you’ll move on to become Art Director at Helsingin Sanomat. What do you expect from your new position?

In this field I’ve gotten used to constant change. Despite publishing channels and advertising markets, there is one thing that remains: journalism. I’m looking forward to creating journalism with the best professionals in Finland.

Listen the playlist on Spotify.

Now Reading Weekly Mix: Tuomas Jääskeläinen
Read Next How do we transport in Helsinki in the future?