Graphic designer Jenni Väre is in charge of Helsinki Design Week 2019 visual appearance to be published this week. Music plays an important role in her life, both as a soundtrack for work and in concerts in her free time. Chosen wisely, music can inspire design and set one in a creative mood. Collecting vinyl records has inspired Väre to also try DJ’ing.

You are in charge of the festival’s visual image. What kind of a project has it been for you? 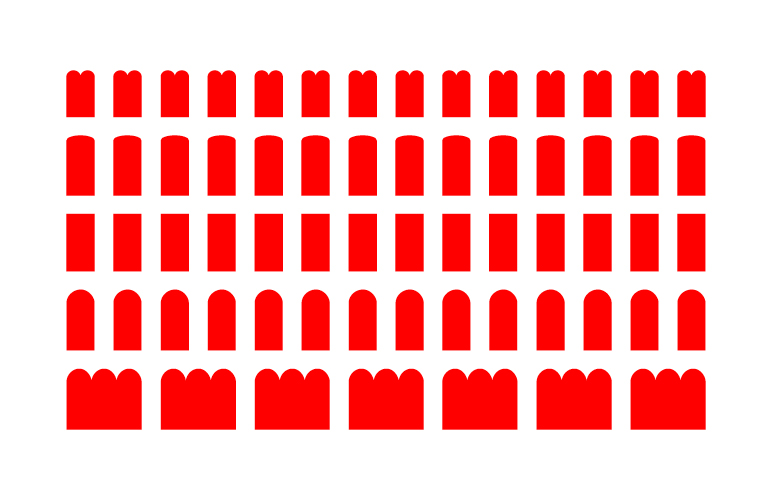 The windows of the Erottaja palace were the starting point of the HDW visual identity. 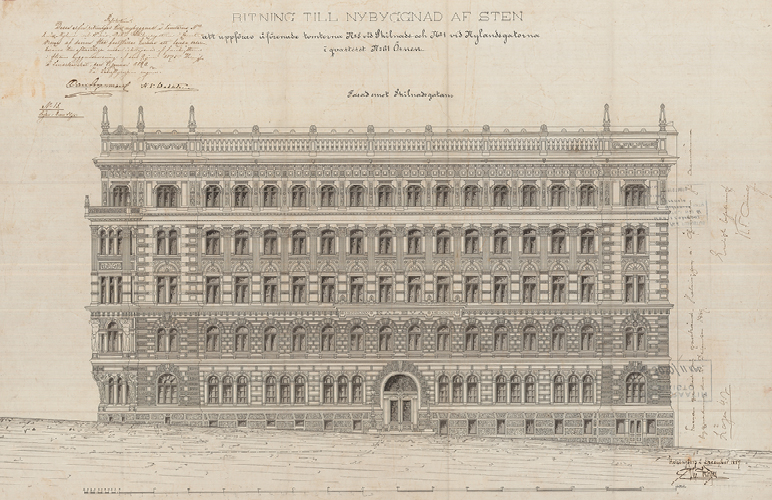 An original drawing of the palace.

What inspired this year’s appearance?

We have an amazing building on Erottaja to use as the main stage for the festival, and this has played a major role in creating the visuals. I’ve wanted to highlight the spirit of the building and reflect its actual colours and ornaments, for example, in this year’s typography. In addition, the geometry of the building is combined with the Helsinki Design Week “block” pattern to tie the base identity to the new elements. 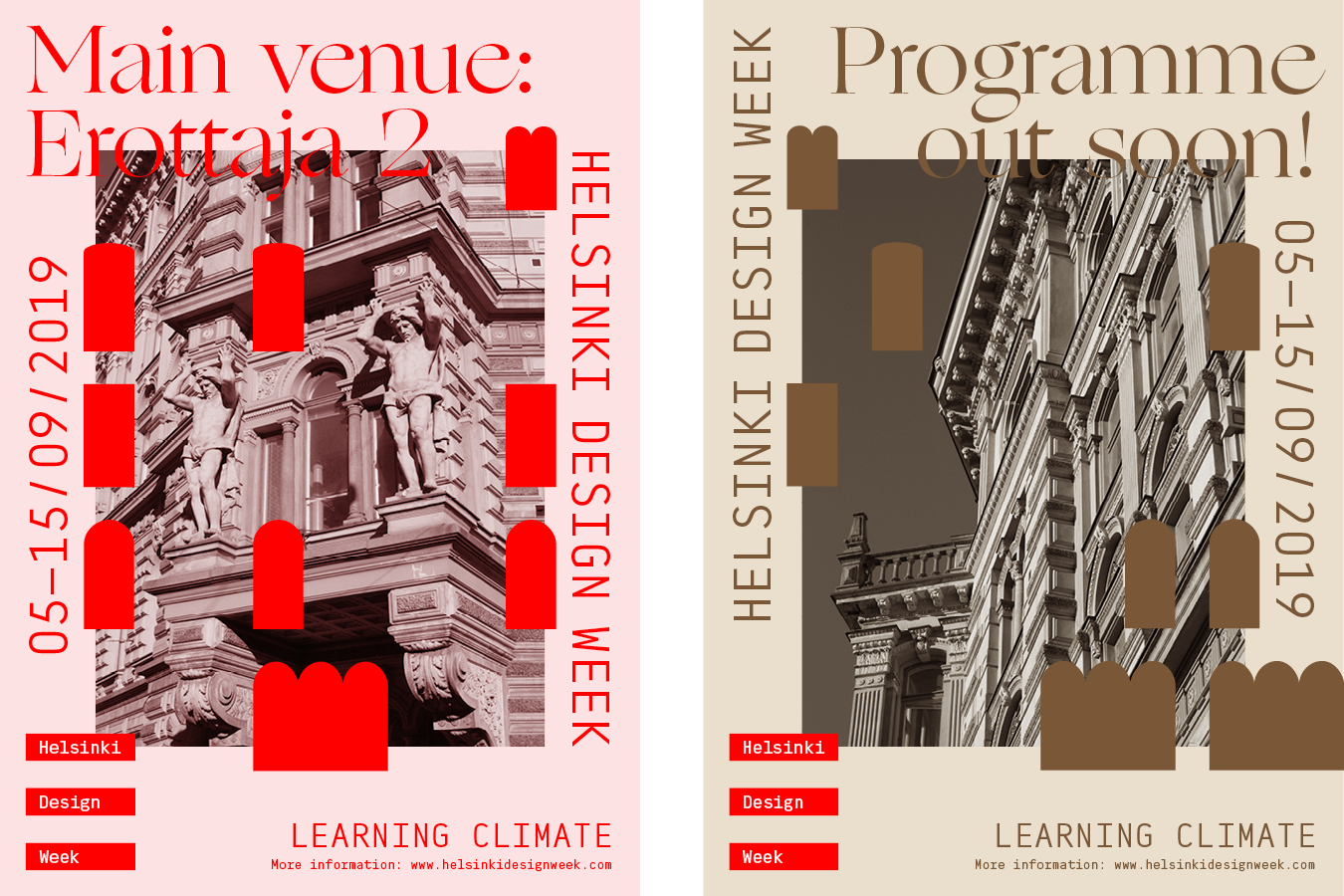 I’ve heard you’re also a DJ. Is that correct?

Sounds good, but that is perhaps a bit too much to say. I got interested in turntablism a couple of years ago when I found a 1970s Bang & Olufsen vinyl player online to replace the one I had lost while moving to a new home.

I’m a member of a cooperative where we form a group, the #eroticlifestyle DJs, with which I’ve played in many different parties. Last year I got to be a DJ for the first time on my own at Teurastamo. I was filling in for another DJ for the last hour on my own. It was so much fun to own the yard and see how people reacted to the songs I chose.

What kind of music do you listen to?

Good music! When I was younger, I almost only listened to rock, but now my range is wide. Music is heavily tied to time, place and state of mind. I listen to music nearly all the time. During my morning chores, I often have energizing wake-up music in the background, such as Räjäyttäjät. While working, the nature of the project and tasks set some limits. Music may inspire but not dominate; it needs to leave space for thinking and concentration. At home I mostly listen to vinyl records. At weekends I like to explore my weird flea market finds, and on slow Sunday mornings, the best choices are fuzzy old jazz or blues.

What was the latest concert you went to?

Last Friday I went to see Nick Cave for the third time.  He has incredible energy, and the atmosphere on his gigs is amazing. After a Cave concert all other concerts feel lame for quite some time.

Is your work inspired by music?

Music is like a soundtrack to accompany work. Certain assignments lead me to find compatible music that facilitates the right mood. The mood of the music can inspire ideas for work, too.

Now that the HDW 2019 visual appearance has been published, what will you focus on next?

This is when the actual work begins. We’ve set up the foundation, and now we must produce the necessary materials based on it. The appearance will be refined and implemented on various products that need to reflect it.

How does your summer look, music-wise?

I’m interested in many smaller festivals and the Huvila Tent of the Helsinki Festival. In addition, I’d like to participate in a festival abroad. Last year I attended the Positivus Festival in Latvia and saw Nick Cave in the middle of woods. It was a really fun and different experience compared to a Finnish festival. I’d love to see Jack White’s The Raconteurs live.

Name a song that never gets old.

The Rolling Stones’ Gimme Shelter. It sends shivers down my spine every time. The story behind the song is worth looking into.

Listen the playlist on Spotify.