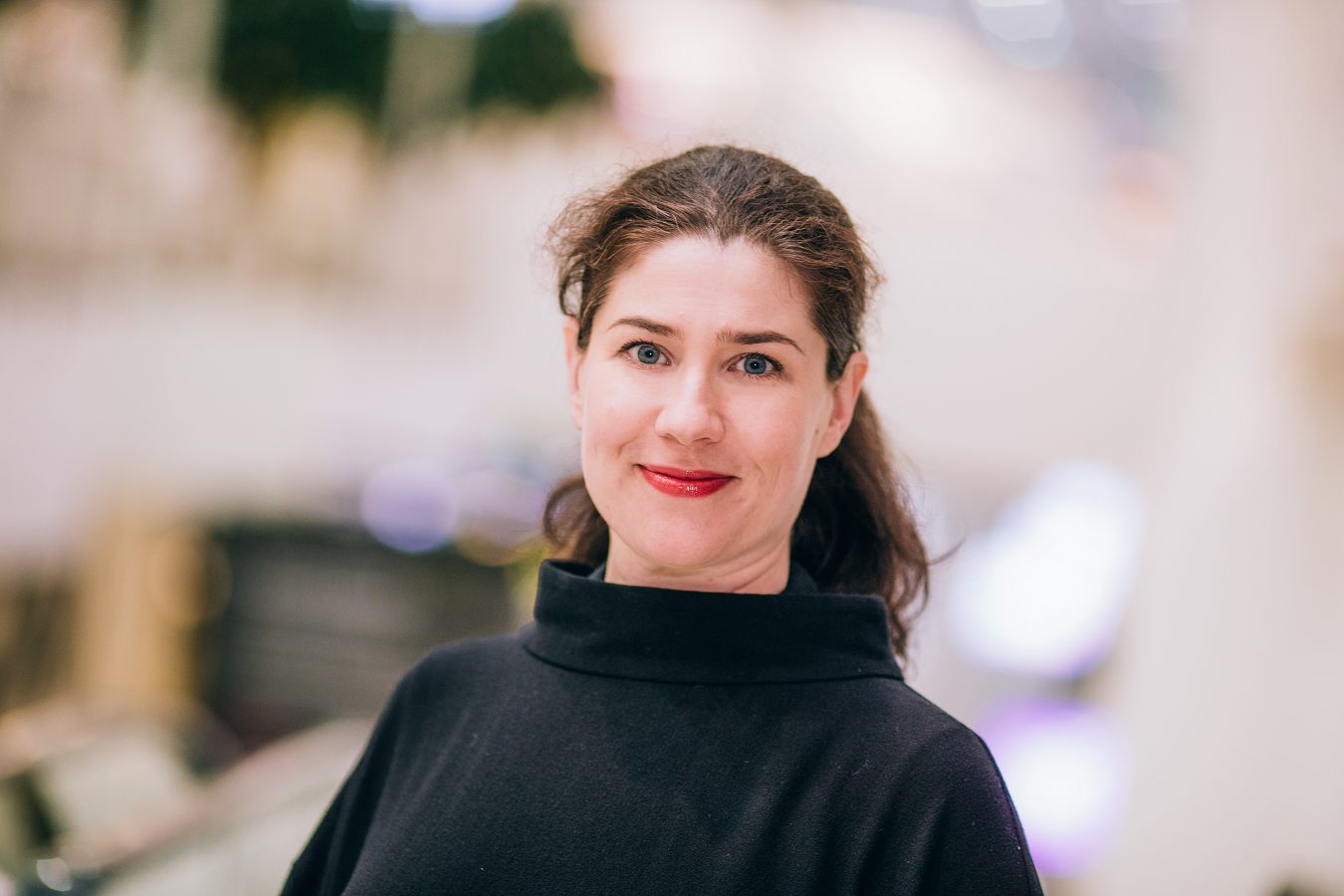 Earlier this year, design-world luminary Laura Sarvilinna shocked Helsinki with her surprise announcement of a move to Sweden. This month’s Weekly Abroad speaks with Sarvilinna as she begins a new adventure in Stockholm.

With over 22 years’ experience in the business of Finnish design, Laura Sarvilinna has a unique perspective on how the industry has changed since the mid-90s.

“Since 2000, Finland has a generation which is much braver about taking an international approach,” says Sarvilinna.

“They don’t have the same borders, although I think this is a phenomenon across many fields and not just in the design industry.”

After originally training as a ceramics designer, Sarvilinna went to work for Hackman, now Fiskars. Initially working with raw materials, she later took on marketing and product development before expanding to international retail for Iittala.

In 2005, Sarvilinna started her own company, Huippu Design Management, then the first Finnish company to specialize in designer representation on the international stage, organising, among other things, contract negotiation and international PR. A professional rethink in 2012 saw her join Artek as the communications manager, followed by a move to the Finnish Fair Corporation where she is now responsible for five different fairs, each one linked to design and interiors.

Perhaps unsurprising given her professional experience, Sarvilinna’s outlook is firmly international, something she seems to find lacking in the small scale of Helsinki’s occasionally too-narrow field of vision. “I think we are too humble sometimes,” she says thoughtfully.

“This isn’t necessarily a bad thing and it is part of our character and our mentality, but traditional companies in Finland are struggling, for example, with global and digital marketing and I think we need to look at things more widely and think a little bit bigger.” 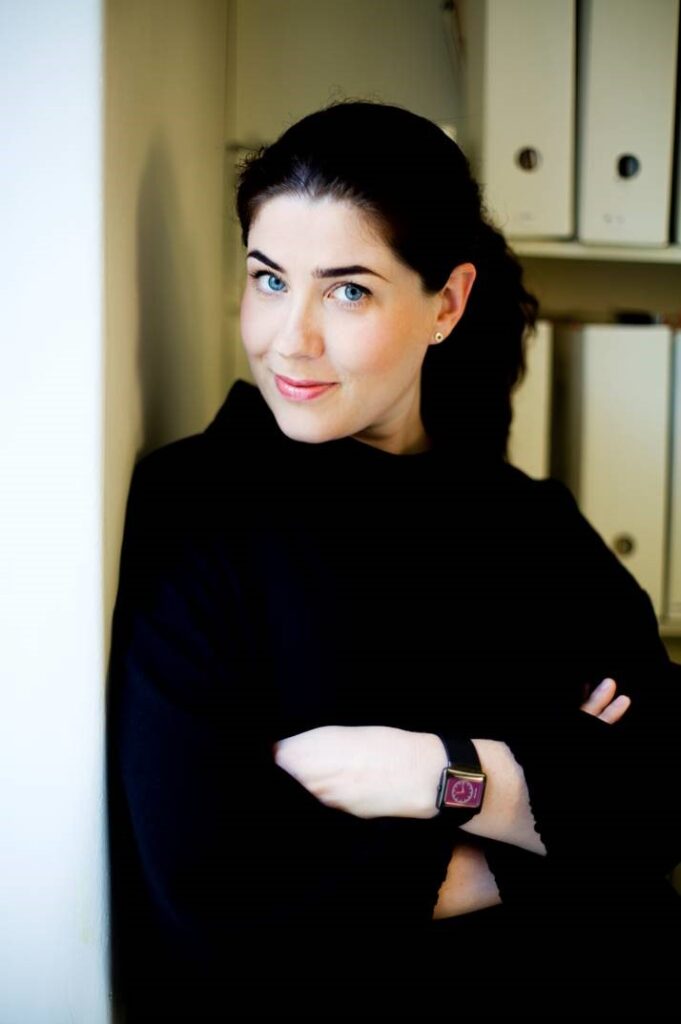 Sarvilinna’s international outlook is mirrored in her public-facing approach to Habitare, Finland’s most important design fair and one of the centrepieces of Helsinki Design Week.

“The most important thing that design or interior fairs should do is to educate people,” Sarvilinna says with feeling. “They should provide strong advice and factual information about consuming to consumers.”

To that end, Habitare has developed, from its inception in 1970, an extended focus and a shift away from mere furniture to encompass all that relates to the surroundings and spaces of people’s daily lives. The theme of this year’s fair “Future Home” reflects one of the ways in which Sarvilinna has repositioned Habitare as a platform for public discussion. Her aim, she says, is to encourage companies to participate in the theme and demonstrate the ways in which they can assist people in building a better home for themselves in the future, or the various ways exhibitors can address society’s future needs.

But this year there was also a special exhibition at Habitare – on the theme of homelessness and the status of refugees – which Sarvilinna hopes will prompt considered discussion about the role of commerce in questions of wider social import.

“I think that through art we can more easily communicate future situations facing us as a society,” Sarvilinna says.

“Although it’s a scary subject, we should not be scared to discuss it. For us, it is also important to underline the fact that we should be capable of talking about these issues in the commercial industry.”

As for Sarvilinna’s unexpected move to Stockholm, she cites the Finnish government’s 2015 decision to enact drastic budget cuts for higher education, a 500-million-euro reduction over a four-year period. Her husband, a university professor, was immediately affected by the new policy, and although the impact was directly linked to her husband’s employment, the cuts prompted serious thought in Sarvilinna as well.

“We were both a bit shocked by the nature of the cuts but particularly the extent to which they are directed towards families and young people’s future, from early childhood education all the way to higher education,” says Sarvilinna. “It really feels like a step in the wrong direction.”

Although the couple, who have a young daughter, considered a panoply of possible options, they ultimately settled on Stockholm thanks to an early job offer. While her husband takes up his new professorship at the University of Stockholm, Sarvilinna will for the time being continue in her position as Creative Director of Habitare and Habitare Pro. Having only been in Stockholm for six weeks, it’s too soon to say how Sarvilinna will make her mark in Sweden, but she seems enthusiastic about the change.

“I wanted to challenge myself in my career and this will certainly provide a new challenge, not least because I need to learn Swedish,” Sarvilinna says with a laugh.

“We’re not starting completely from zero. I do, after all, have some experience and I know how to avoid mistakes. But it’s refreshing to start again. It feels uplifting. Let’s see what the future brings.”