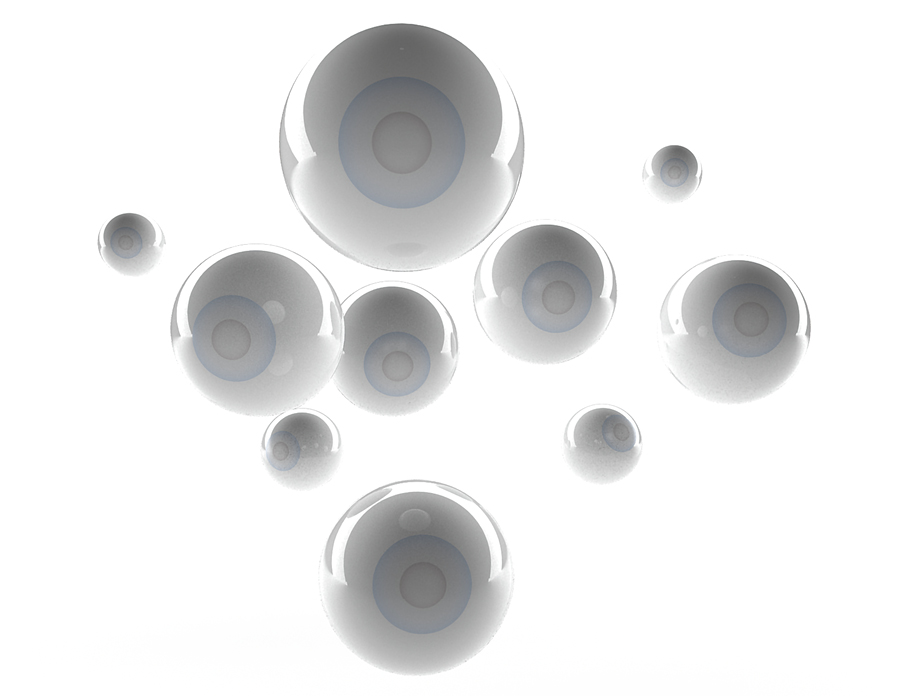 Finnish design has a pale face and plenty of empty space. In the first article of Weekly’s Print series, Kiia Beilinson writes about designers’ impact.

Work is one of the most concrete ways for us to make an impact individually, every day. How we use our time is not only a personal but also a political choice. With design assignments, an individual designer cannot always decide on what, why and for whom they work. However, the designer’s task is to make many other decisions, that tend to be often based on automation, as part of a tradition, practice or style. The designer has the power and the responsibility to choose what to show and what not to show.

In the fields of art, design, communications and culture, people have lately addressed the practices that discriminate minorities, such as cultural appropriation, lack of representation, sexism and racism. The many forms of discrimination are a complex phenomenon that is difficult to address mostly because discriminative structures are hard to recognize unless they concern oneself. In order to understand the experience of the discriminated, we must position ourselves inside the same structures. We should recognize what is considered normal and what abnormal in our society and ask where these ideas originate from. We should start talking about whiteness and acknowledge that whiteness in ourselves.

Western academia is based on the ruins of colonization and owes to many cultures, yet it still considers itself superior to others – a standard to which others relate. This same power structure and white hegemony is maintained in politics and society at large. 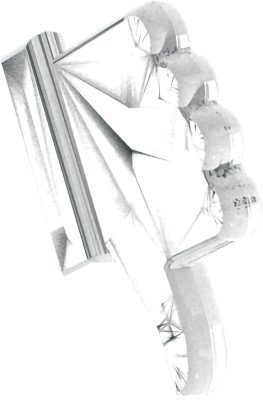 The designers of marketing and visuals often exploit cultural references, such as colours, typography, languages and portrayal of people as a way to communicate to their audience. In a country as small as Finland, the market is limited and most of marketing communications address the majority of the population. When targeting Finns, many characteristics, such as sex, skin colour, social class or ability, are readily simplified and thereby normalized. In the media, we often meet outdated ideas of gender roles, beauty standards and other harmful assumptions of Finnishness. However, quite many of us Finns do not recognize ourselves from these normative descriptions. At the same time, these biased assumptions of “normal” shape and damage the idea we have of the world, other people and ourselves.

In 1979, Pierre Bourdieu called this phenomenon symbolic violence and explored how design maintains, validates and feeds oppressive power structures. He describes symbolic violence as a reflection of indifference, which is caused by failing to completely understand the perspective of another – failing to acknowledge racial exclusivity in society, for example. Bourdieu says that what seems neutral in design may reveal underlying prejudice. “Designers have the responsibility to resist the false narratives of design without politics. All design embodies assumptions and many of these are political. The sooner we reveal the effects of this narrative of depoliticized design, the more deliberate we can be about reducing prejudices embedded in design practice,” Bourdieu says.

Finland’s design history, too, involves alarming signs of symbolic violence, from liquorice wrapping illustration to racist slurs in chocolate branding. Researcher, professor Leena-Maija Rossi discusses these and other examples in her writing Licorice boys and female coffee beans: representations of colonial complicity in Finnish visual culture. She explains how words and images that well up from historical suppressive structures function as a continuum of colonization and maintain problematic ways of presentation. Rossi says that images do not function as a mere reflection of the world but play an essential part in the societal production of meaning, knowledge and power, thereby shaping the realities we live in.

Instead of addressing racism as a neutral part of history, the issues of colonial strategies and euro-centricity should be reviewed in relation to ourselves. We have to learn to recognize and acknowledge our own ethnicity, whiteness, and learn to discuss white privilege, white fragility and white excellence along with it. Not until then are we able to start actively unraveling these conventions in our everyday lives, together.

In 2018, the Finnish design field still seems blinded by its whiteness. Diversity is conspicuous by its absence among designers. We desperately need a broader variety of identities among us so that we can make better representations and fewer mistakes in the future. We should be able to question what we “know” about the world, art, culture and design and what we keep on ignoring. We should hold responsibility of our actions and our limited capacity of understanding and remain open to discussion in order to grow, learn, and make room for diversity in the design field as well as the society at large.

How to respond when being called out on discrimination:

This article is part of Helsinki Design Weekly Print series. It was originally published in Grafia magazine 4/2018.
Grafia magazine is a medium dedicated to the visual communications field, and it is sold in Helsinki by Kunsthalle Helsinki, bookstore Kirjakauppa Nide and cafe Gaudeamus Kirja & Kahvi in the Kaisa House. You can also subscribe to it here.

Now Reading Time to look in the mirror
Read Next Weekly Podcast: The world through the eyes of a dragonfly