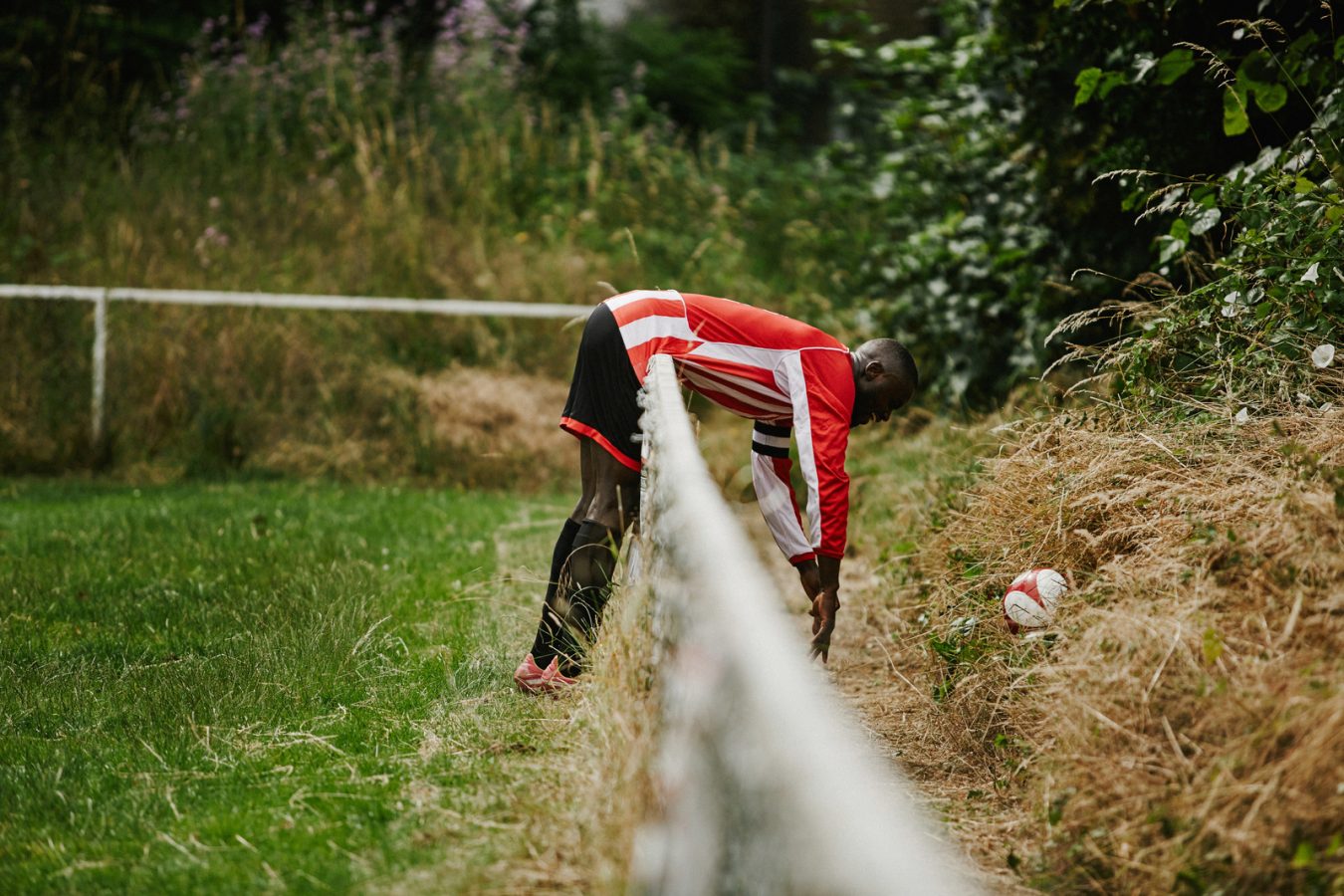 Photographer Ossi Piispanen lives in London and takes pictures of people who work at the grassroots for their own pleasure. Creative “village idiocy” from Finland is of great interest to the rest of the world.

Designer Aku Bäckström, who was interviewed for this series before you, said you are a courageous and free spirit with an approach beyond fear. How does that sound to you?

Such beautiful words. I really appreciate Aku, and I could say the same about him. I guess he was referring to my field selection and my move to the UK. I learned to know Aku when we were studying shoe design in Hämeenlinna, but I dropped out when I realized it was not for me. I was more of a shoemaker than a designer of novelties. The move to London was a giant leap for me. Here is a huge supply of photographers, and it’s been hard work to establish a career in photography. I also do many personal projects from which I don’t earn a penny but which are my lifeline.

What has it required from you to establish a career in London?

I studied art photography in the Swansea Metropolitan University in Wales. I decided to make photography my official livelihood, not just a hobby or a side job. A career in London requires a lot of determination. I’ve worked as a photographer for more than ten years now, and I’ve been completely on my own for only about four years. Before that I worked as a photographer’s assistant and lighting assistant. At first, you’re status is below cleaner, so during the first years, I removed chewing gum from the studio floor and served tea to the customers. No difference if you were a superstar at school. When you come to London, you’ll find out there are 100 000 people in the same situation. Of course some skills are required. But you should not give up if you don’t always get your dream projects. 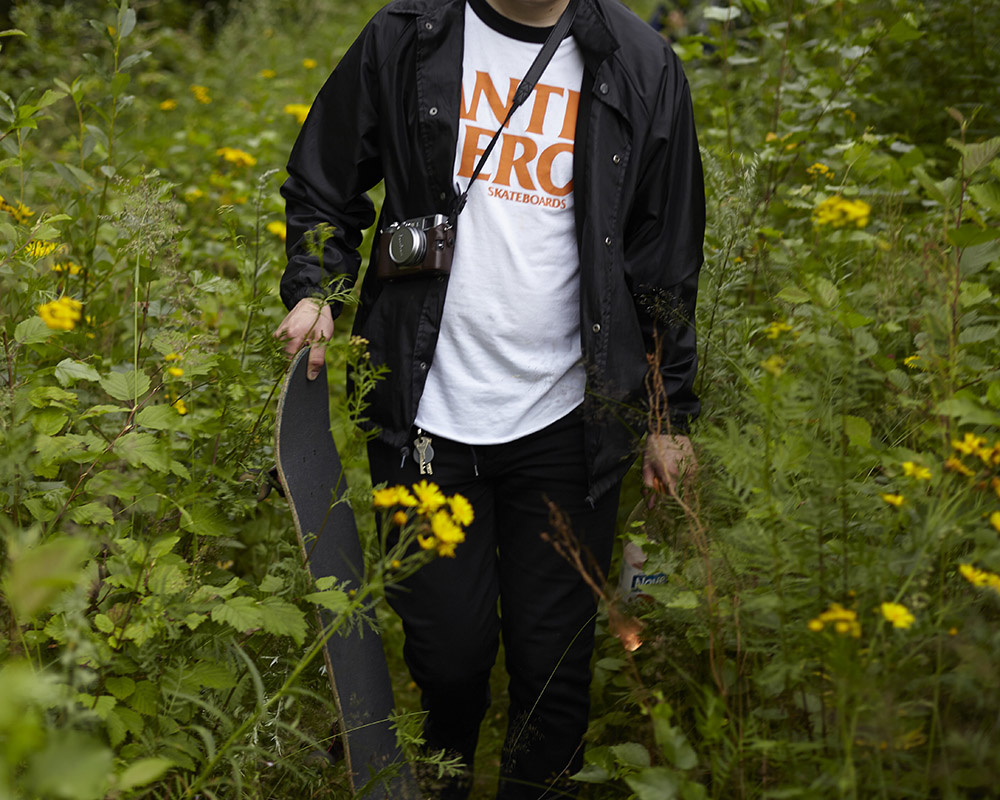 What kind of work do you like the most?

In recent years, I’ve addressed the DIY world and the grassroots movement – swimming upstream. The very essence of making is found in the grassroots. For example, why is it that Finland succeeds in motor sports, like in rally? In Finland, we have an amateur racing class as well as a lower class called “Rokkiralli” in which you’re only allowed to compete with a vehicle that costs 650 euros at maximum. I created a story about teenage drivers who bought a scrap car with their summer job earnings and spend their summers fixing it just to get to race on the ice in the winter. This type of knowhow and creative “village idiocy” fascinates me. I admire their authentic spirit. These kids know so much more about engines than I, and they’ve found their calling at a very young age. 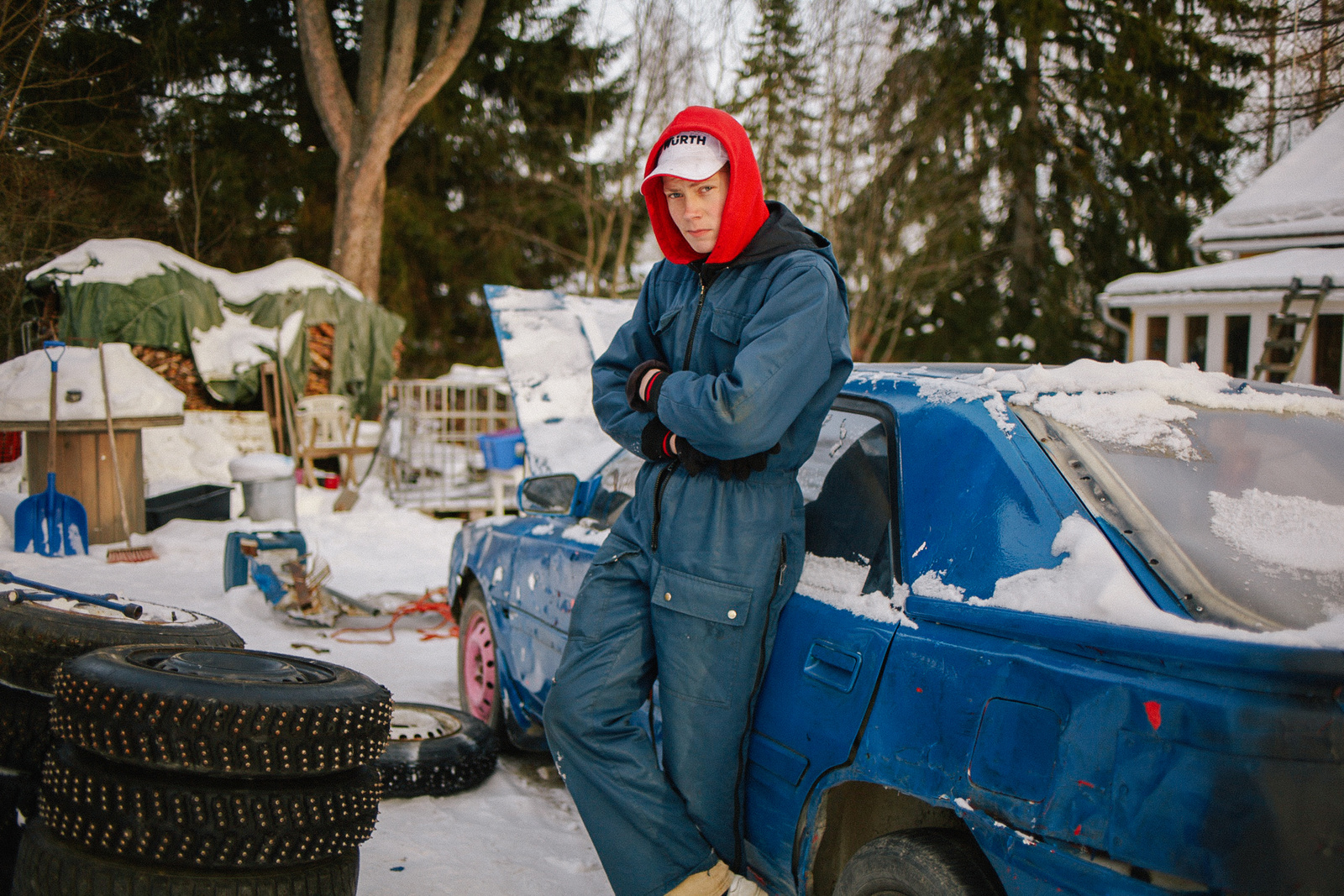 Ossi Piispanen enjoys seeing people devoted to their hobbies. The photos in the Rokkiralli series are taken in different small towns in Finland.

What other subjects have you shot in documentary style?

Grassroots football and urban commune living in London. My newest project was to shoot punkrock-spirited DIY skate park people who started at a match factory in Tampere and managed to create projects with the local unemployment office. Now they employ and train young unemployed skaters. I’m most interested in these kinds of projects and people connected to social and political issues with a certain defiant attitude.

Where can we see your works?

I’ve published my work in various magazines. The rally story, for example, sold like hot cakes. Red Bull, Adventure.com and Huck Magazine bought the story, among others. I realized that Finnish photo series look exotic to other countries and decided to strike while the topic is hot. Deep in the Finnish countryside people do things without sharing them on the Instagram, just for their own pleasure. I was a bit hesitant about Finnish culture when I came to London, but nowadays I’m all about the Finland hype. I love skiing and ice-swimming. Finland is a good example of what happens when people have a bit too much time and space; creativity follows. Finns also possess a lot of common intellect. An average teenager in the country may know much more than a grownup in London. 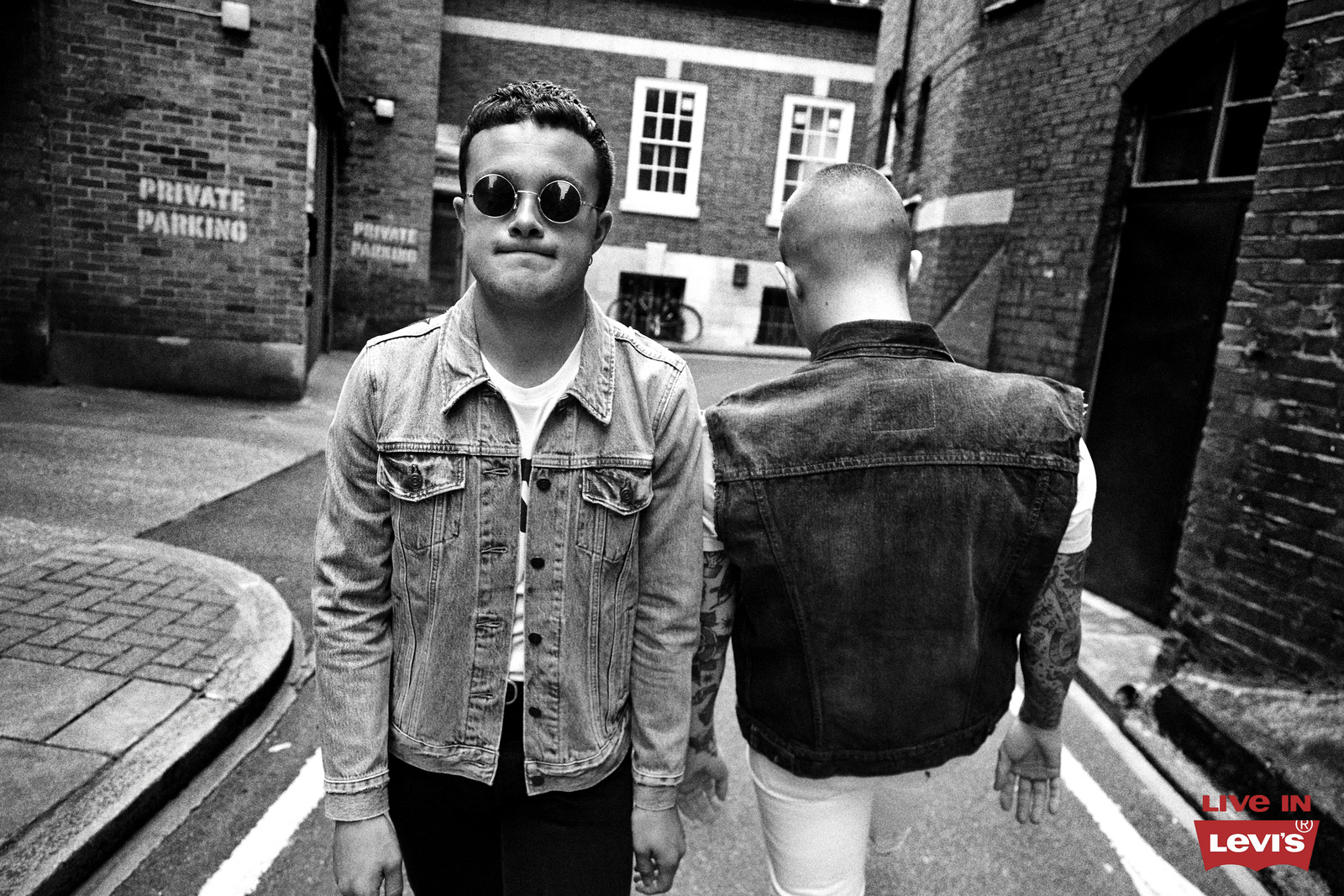 Piispanen uses documentary style in commercial assignments, too. Yet his photos are always skillfully constructed.

What kind of commercial assignments turn you on?

My dream job is any job that I can do in my own style. For example, my Levis shoots have been documentary style. I shot musicians and how their jeans wear out playing gigs. I appreciate these kind of assignments that are not completely by the brand book but allow me to test my boundaries. When the Grenfell Tower was on fire, the government gave the London fire brigade a larger recruitment budget. I shot a campaign for female firefighters. I got to see them in their own work environment and listen to their stories. A dream job that was made for me, totally.

Is it perhaps different to do creative work in London compared to Finland?

I have no safety nets here. I have to succeed or apply for other work. The price levels and competition are absurd, so instead of quality, people do quantity, fast. I appreciate Finland because people use more time to carry out and finish their projects. The level of photography is amazing in Finland. I have internationally well-known clients, but that doesn’t mean their work is of higher quality.

Aku Bäckström wanted to ask: What is your next “unknown” objective?

I’ve started to direct short documentaries, and in the future, I’d like to direct a completely fictional short film. This is because of my art studies. I’d like to move towards more creative making and use my imagination freely in the end result. Perhaps fiction is therefore a bit scary.

I follow free thinkers and free spirits; I appreciate skills and courage to be different. The world is full of trends, and people copy each other, but authenticity and differentiation produce new ideas. I admire people who have the courage to decide in what they are genuinely interested. Saija Lehtonen produces jewellery collections from weird traditional materials. For example, she utilizes parts left over from elk hunting. She can tan fish skin with willow and buff precious stones out of elk hoof. It’s marvelous that someone is here to keep up these skills learned during centuries. When Saija uses bones, she leaves them in the forest for a year. First animals gnaw on them, and then they dry. The process is so elaborate it’s beyond village idiocy and closer to sanity, in my opinion. I really appreciate that.

How clothes change the way you perceive your body

The transforming Helsinki: to the clouds or the horizon?