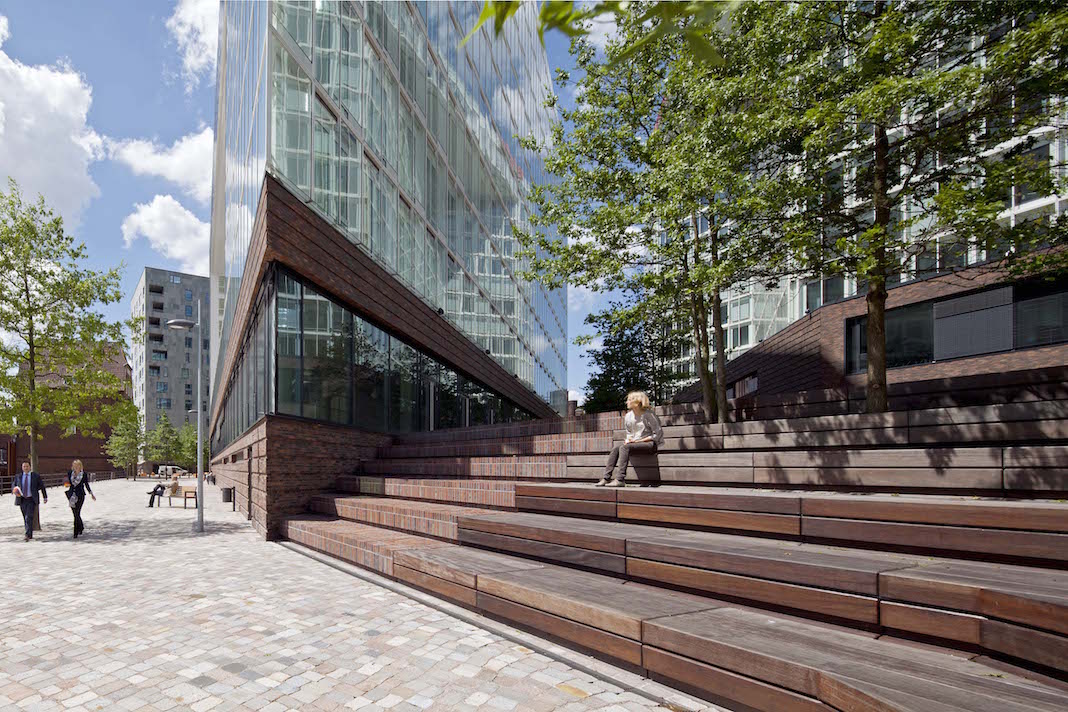 The fifth Munich Creative Business Week, hosted by bayern design, will take place from 20th February until 28th February 2016. The MCBW is the international meeting point for designers, architects, creative minds, researchers and entrepreneurs from all over the world.

MCBW is Germany’s biggest design event for clients and contractors. The highlights of MCBW 2016 include numerous events that are open to the public and an audience of industry professionals. The events will take place under the slogan “Design Connects Visions For Economy”. Many of the events are free of charge and do not require prior registration. The extensive programme with its variety of events invites the visitors to engage and co-design.

The main event platform is the MCBW Forum, where the exhibition OFF THE GRID – Design Visions for Economy takes up current design positions which address the issue “How can resources, education, food and health be distributed equally?”.

In Munich, the European network of design festivals will also gather together during the week, on 26th February.  Helsinki Design Week will be represented by CEO Kari Korkman. On the same day, the iF Design Award 2016 will be given to an accomplished designer.