Iittala has launched a vast collection of kitchenware. It has been planned and designed for for years.

This week, Iittala made a striking comeback at Stockholm Design Week by launching the Iittala x Issey Miyake collection in front of international press at the Wetterling Gallery. At the same time, the collection was presented at MoMa’s store in New York, where it will be sold exclusively for six months. The collection will also be launched in Tokyo in a few weeks, as well as in Milan during the yearly furniture fair in April.

The vast collection consists of 30 products, the materials of which are textile, glass and ceramics. For Iittala, the new collection means using textiles in a grand scale for the first time. The textiles use techniques previously known from Issey Miyake’s clothing collections.

As a brand collaboration, this is the biggest so far for both Iittala and Issey Miyake. The collection was planned for four years. Iittala had an in-house design team, whereas Issey Miyake had a studio team of five people.

The collaboration began in 2011, when Harri Koskinen was chosen as the chief of design at Iittala. He had previously designed perfume bottles and watches for Iittala, and contacted Issey Miyake’s studio about the co-operation.

With the collection, Iittala wishes to expand its market in Asia. The company has opened several new stores in Japan, Taiwan, South Korea and Hong Kong in recent years. In Japan alone, Iittala already has almost 20 stores.

“In Asia one needs to be very current and do something that is completely new. We know that working in Asia takes some time. In Japan our products are already familiar, but South Korea and Taiwan are a different story. In those countries, we need to start by showing what Scandinavian design is. Asia is a long-term project, Europe is still out main market”, Päivi Paltola, the chief of Iittala’s house and living products, says.

With its new designs, Iittala highlights the similarities between Finnish and Japanese design. The design of both countries is economical, minimalistic and has a certain respect for traditions. 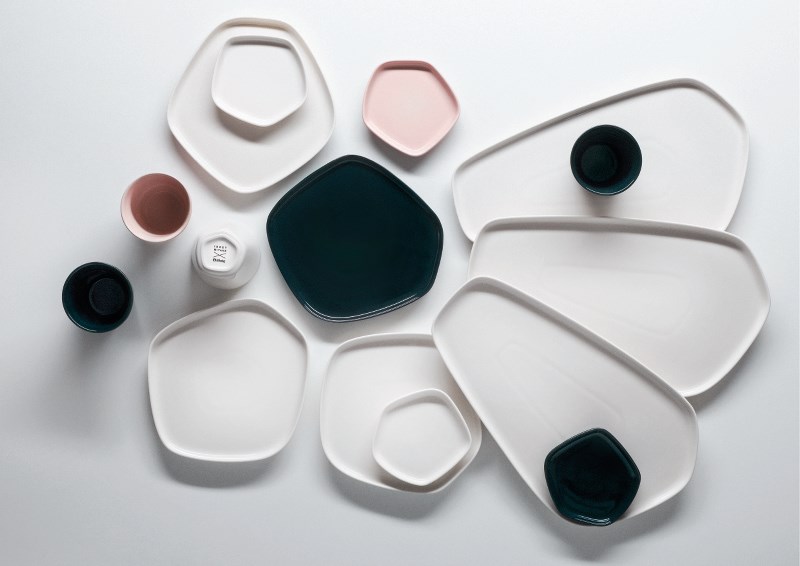 The new collection has a lot of Japan-influenced items. It includes for example a table flower that can be used for storing keys. The shallow and small plates also have a certain Japanese aesthetics in them. The glass vase is made for one flower, which brings to mind the Japanese ikebana tradition. The tealight, for one, is purely Scandinavian, since it’s rare to use candlelight in Japanese homes.

In Finland, Iittala’s products are often associated with everyday life, and they can be bought in large supermarkets as well as Iittala’s own stores. The Iittala x Issey Miyake collection, however, will not be sold in supermarkets. The price of the items will be higher than other Iittala products.

The Finnish market is still very important to Iittala. “We should not forget out philosophy, that design is a part of everyday life. But not everything has to be everywhere. There are different needs and target groups, and we can produce limited edition collections”, Paltola says.

Iittala will continue its work with Issey Miyake in the future. The company is aiming to renew itself in the international markets. The Canadian-born Jeremiah Tesolin was chosen as the creative director of Iittala last year. He has previously worked for Marimekko and Nokia. 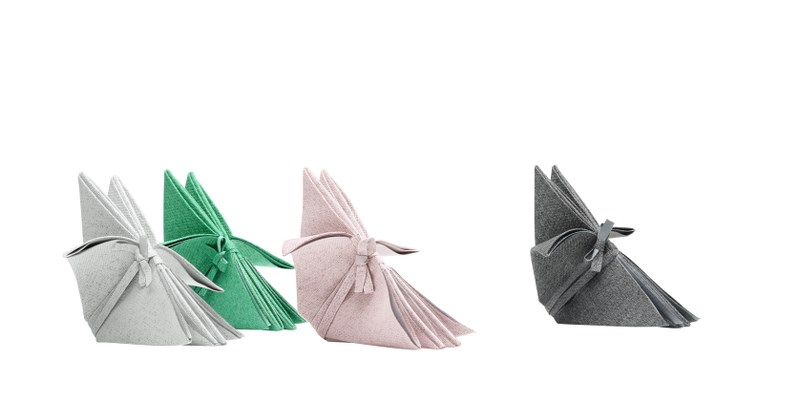 One part of the internationalization is the renovation of Iittala stores. One of the first projects is the NK department store’s Iittala shop, which was designed by the British, Hong Kong –based industrial designer Michael Young. He has also designed a new, soon to be opened Iittala store in Taiwan.

Redefining Scandinavian design is one of the current topics at Iittala. The designer Ilkka Suppanen has talked about it recently. According to Paltola, Iittala is currently researching the habits and everyday life of ordinary people at their homes. The new home collection will be called Pause for Harmony. It refers to relaxing and taking a break from the busy lives of people.

Fashion to your doorstep