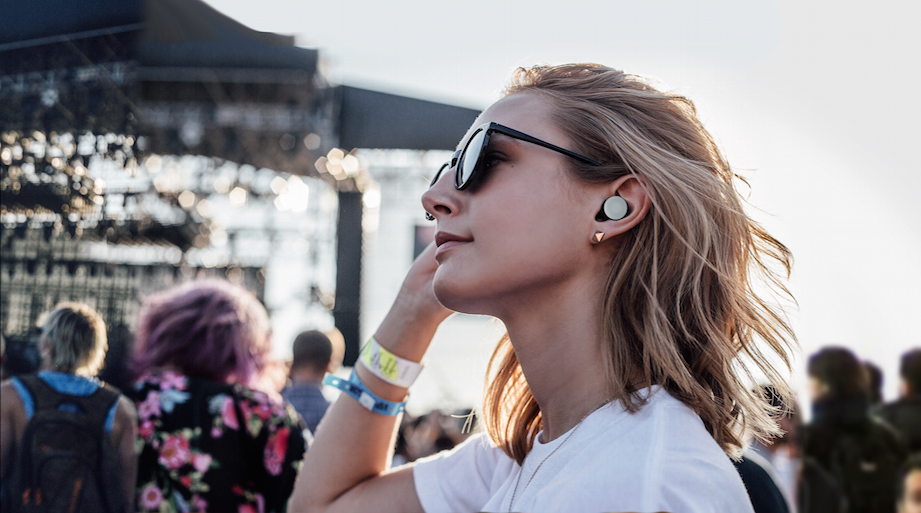 If interaction design does not yet ring a bell, quickly read this article. If only to know what will free us from continuously tapping our smart phones.

In the end of February, about 1200 techies, ethnologists, designers, graphic artists, start-up entrepreneurs, and robotics specialists gathered to meet at the Finlandia Hall in Helsinki. The reason for this was Interaction Design Association i.e. IxDA’s Interaction16conference.

The spectrum of the participating fields says a lot about the topic: interaction design is making digital services more fit for their users, that is, people. For a design to work, the designer must understand the laws and opportunities of technology but also who we are as people and how we behave.

The focus of design has changed. It is swaying towards service and interaction design. Today’s design professionals are needed to plan digital services, robots, and IoT, for example.

A multidisciplinary team coordinated Britain’s official websites and made it easier for citizens to transact digitally. This project won the Future Voice category of the Interaction Awards.

Challenges are nothing new. Interaction design must consider usability, intuition, and esthetics. And ethics. A theme that was brought up many times at the Finlandia Hall.

“There are many political decisions involved in design. Ethics has dominated the discussions for some years, as self-driving cars, robots, and all things technical develop,” says one of the organisers of Interaction16, Nordkapp’s creative director Sami Niemelä.

Male, female, other – what?

For example, there are 71 options to choose for your sexual identity and orientation on Facebook. To define them, Facebook cooperated with the users representing various minorities.

The easiest way to go would be to offer just three options: male, female, and other, and then the ask to specify, or not to ask about sex at all.

Technology provides opportunities to make people move; with the help of a map application for those who can see or those who cannot.
New services generate difficult questions. Are in-app purchases allowed when using a sex robot? Is it alright to only continue pleasure by paying more? Is it alright to offer a premium and a sponsored version of an education app for kids? Who is responsible if a self-driving car crashes – the user or the manufacturer?
The future is soft

Science fiction has played a major role in interaction design. This year many companies are launching earphones that we’ve seen in the movie Her – the ones that recognize a whisper and free us from tapping our smart phone. Science fiction is typically dystopic and may remind us of a not-so-serene future.

The visions presented in Interaction16 were much softer.

“Optimism is part of the basic nature of a designer. Our task is to make the future into something positive,” says Niemelä.

If it was up to the designers, new design would be made for the people.

Wireless earphones are said to be the Next Big Thing. There are many smaller firms competing for the market with Sony and Apple.