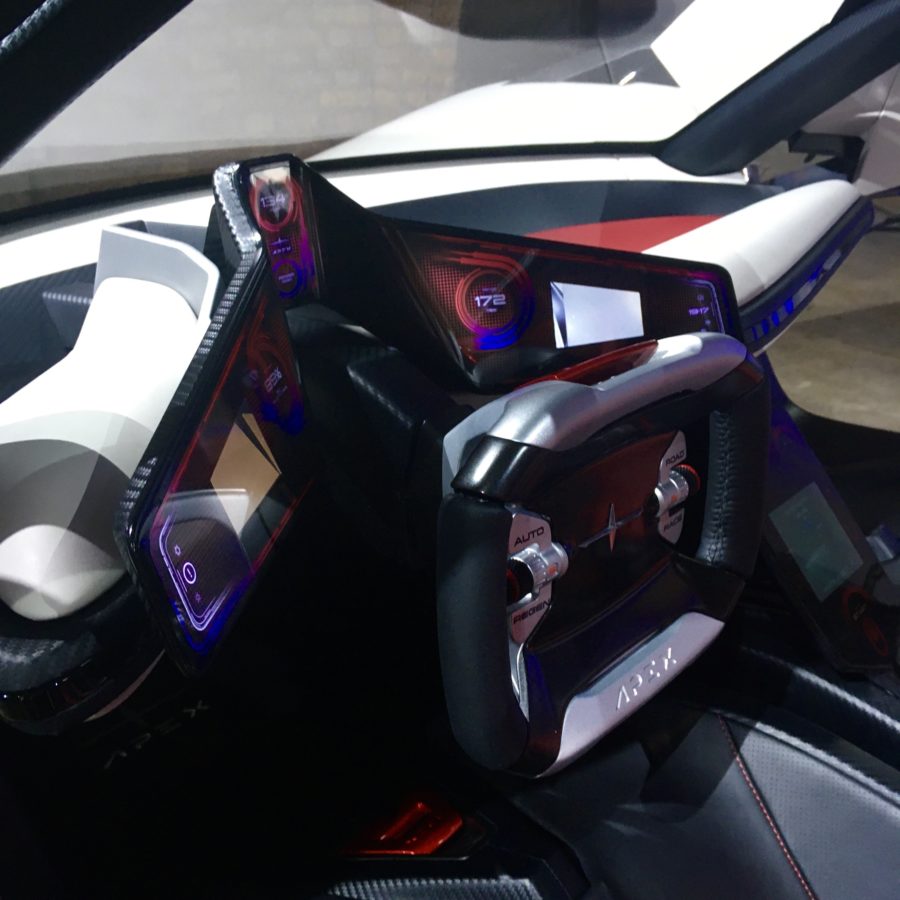 Hilja Kaitila designs cars for a living without holding a driver’s licence herself. In her work, the designer prioritises the environment and equality above all.

Becoming an industrial designer was never Hilja Kaitila’s dream. While she knew she wanted to work creatively, nothing felt quite right at first. It was until Kaitila’s sister showed her an article on the newly opened degree at the Lahti Institute of Design which drew Kaitila’s attention to applying. The prestigious institution was looking for students interested in automotive design. 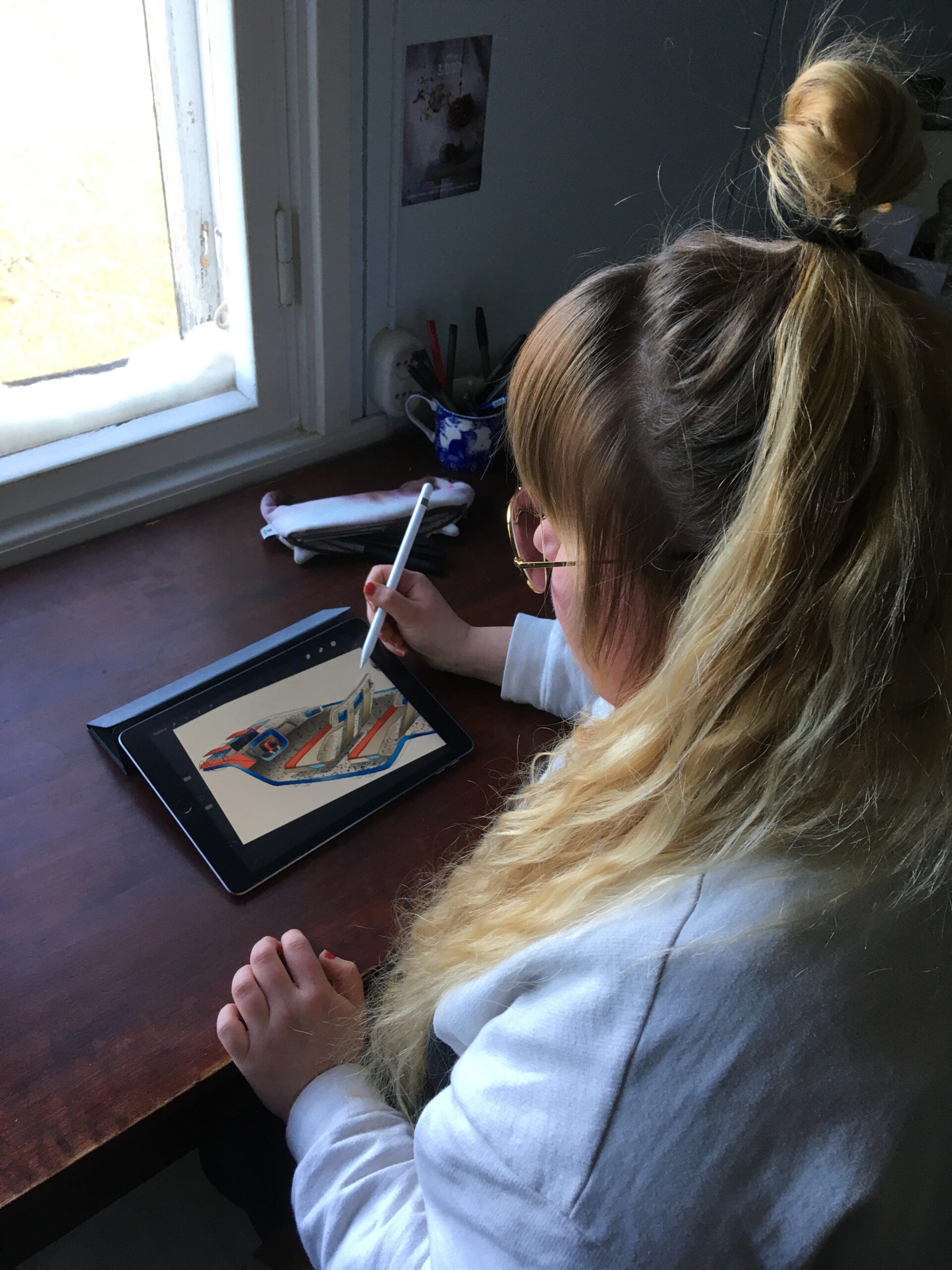 “During my first year in Lahti I was constantly thinking about what I had actually gotten myself into since I had no background with cars. It feels a bit shameful to admit now but I had actually never even thought that cars needed to be designed.”

The interest grew, however. So much so that after graduating from Lahti Kaitila applied for the Royal College Of Arts Intelligent mobility degree in London. During her time at the RCA the designer got to work in projects with well-established brands such as Land Rover and Kia.

“We were for example involved in a project that explored the use of senses in design. My idea involved building emotional bonds through olfactory senses.”

After the studies, Kaitila established MACH 4 design studio, a design collective with her closest RCA student colleague. The studio’s latest collaborative project is the Apex-AP 0, a fully electric sports car which is planned to go into production in 2022. 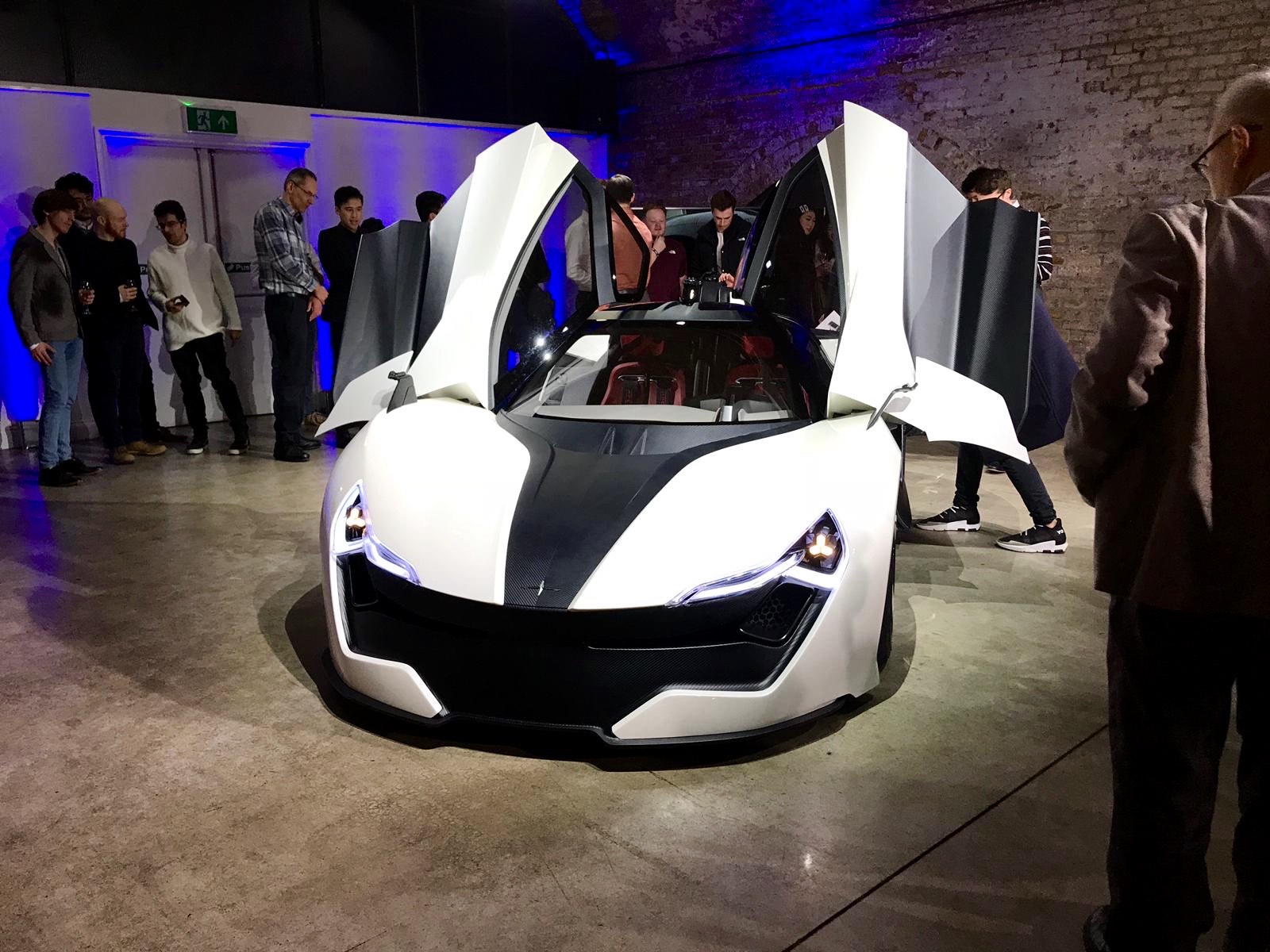 “We, a group of three designers from MACH 4, were involved in designing the interior of the car. I think we brought in a lot of new ideas because we are relatively young and come with a fresh perspective on things. ”

“All of the display graphics are also designed by me,” Kaitila happily adds.

Design is all about compromising

In terms of equality, Kaitila is very aware of the challenges when it comes to automotive design. The designer herself at 150 centimeters height knows from first hand experience how demanding designing a vehicle to fit everyone can be.

“I once attended an expo with huge sports cars. I sat inside one and was unable to even see over the dashboard.”

Traditionally automotive designers use measurement tables based on anthropometry which refers to the measurements of the human body. The system leaves a lot of individuals outside of its range of values. And even though seating is often adjustable, this makes standard car models unfit to serve all drivers equally.

“I would personally wish to increase diversity in the vehicle market by creating models that are as varied as possible. Both in size and style.”

How the designer could accomplish this still remains unknown.

“In order to create cars for people of all possible sizes, we would need to start custom formatting the standard models. This would instead make the prizes skyrocket – and would eventually be a less favourable option in terms of natural resources.”

“Automotive design is the compromise of all compromises,” Kaitila reminds.

The industry is also very male dominated. Something which can already be seen in the classroom. Of all RCA automotive design students in her class, six students out of 37 were female-identified. This remains even if all genders are welcome to apply and attend the education.

“My personal experience is however, that designers are met as individuals rather than representatives of their gender,” reassures Kaitila.

The designer is interested in the inside out approach which means that, for example, car interiors are first designed on the basis of what best serves the function of driving. After that the exterior of the car is designed to support the interior.

Kaitila is also fascinated by seeing how cultures develop and how the motion of such development could support both the people and societies in entering a better future.

“I am very interested in climate issues. I believe that if we really want to change things we need to dig deep into the core of the problem.”

This means working in a larger company in order to face multifaceted problems at first hand. Something which the designer aspires to do, even though she also enjoys the freedom of working freelance.

“We are living in exciting times and I am eager to see what happens next in automotive design.”