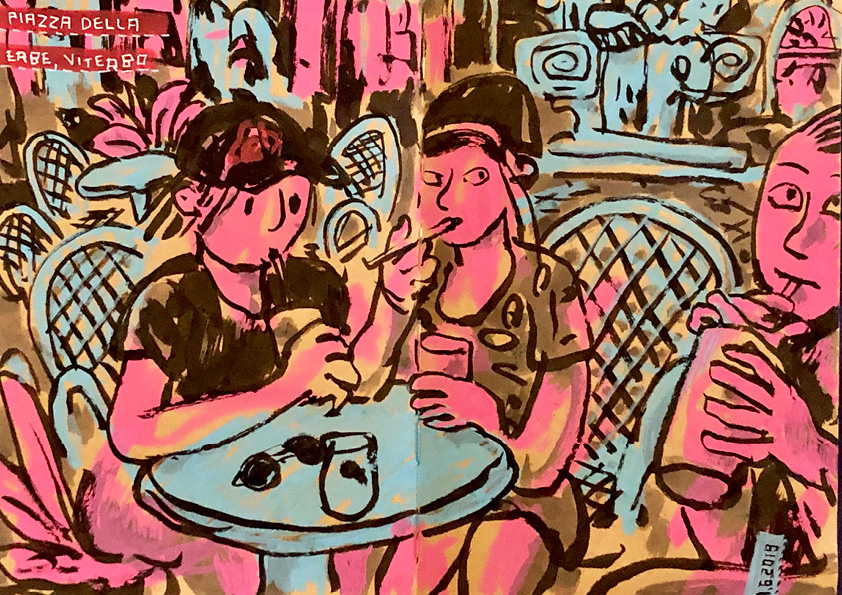 Designer’s most valuable tool is creative thinking, and a sketchbook guides the thinking process. A sketchbook is a facilitator, a friend and a playground. It helps perceive complex ideas and illustrate one’s thinking to oneself and others. 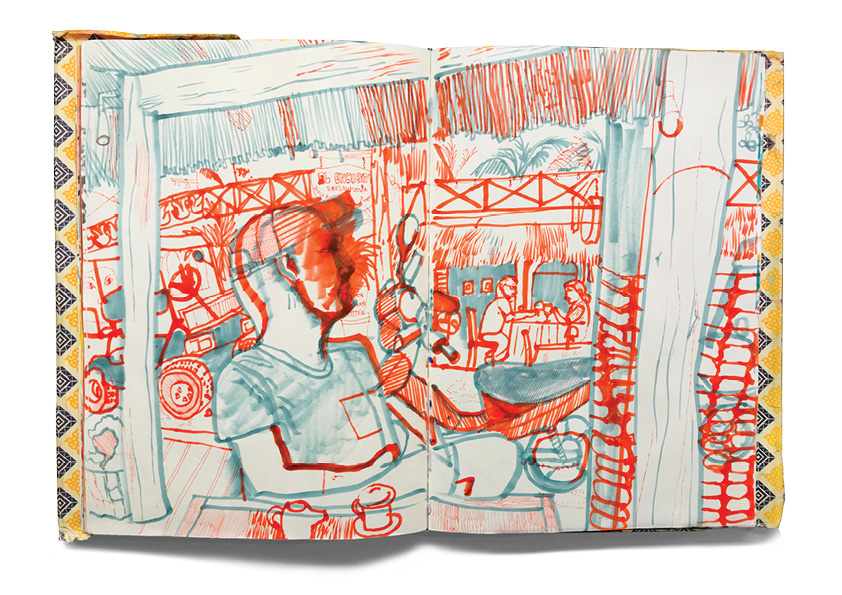 Anna: My sketchbooks are often more like diaries, and I tend to put in a large selection of stuff. Some entries are more private than others, but after a while they, too, may be ready to put out there for others to read. I also want to think that it’s a good thing to embrace the more negative situations. I sketch out of anxiety, too. 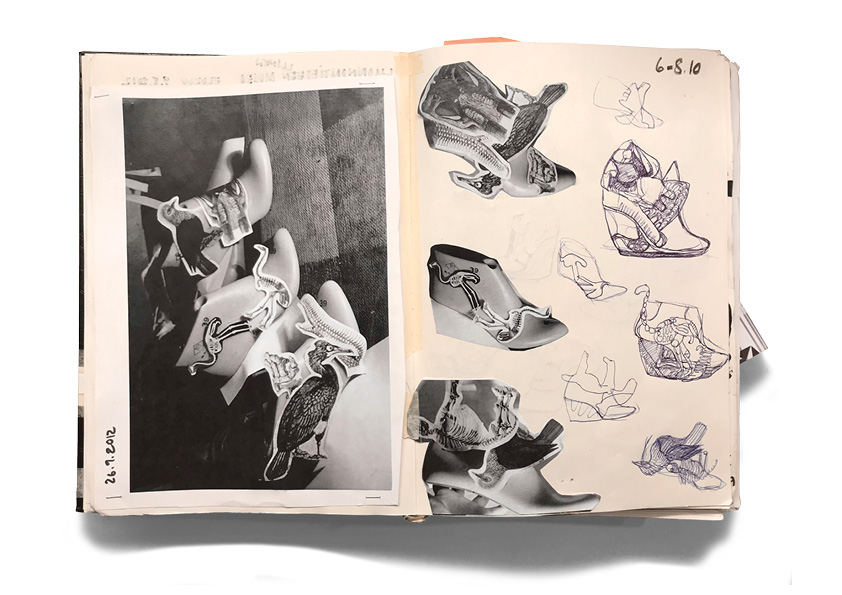 At which stage does an idea require the most sketching?

Joonas: Early during the design the spectrum of possibilities is the largest, and that’s when I produce the most sketches. I look for the right solutions by using the sketchbook as a tool; by drawing, writing and making notes, lists and maps. When one is creating a new thing from scratch, something that doesn’t yet exist – the sketchbook has turned out to be an important tool for many designers.

Mari: The most interesting aspect of using a sketchbook is the freedom involved. Project schedules are often tight, and performance surpasses the creative. However, in a sketchbook you are allowed to save any incomplete plans or crazy ideas. This freedom is the fuel of invention in a creative process and prevents getting stuck with the obvious. A sketchbook allows playful design, which is important in order to develop something new and perceive things from many different angles.

Anna: Most of my time is spent trying to find the right mood. I mean, I’m looking for the right direction and the right feeling while working through the background. This may include producing a bunch or a mass of ideas, and when one idea is chosen, the work becomes more detailed. Getting started is always really interesting, and daunting at times.

What is the favourite sketchbook format of designers?

Joonas: I often carry my sketchbook with me, so it needs to fit into my bag and it cannot be too heavy. That size must be the most popular. I mostly use books size A4 and A5. The Piknik People Project Sketchbook on sale in the exhibition is size A5 so that it is easy to grab and carry and use in a cafe or during a meeting.

Is there any digital product to replace the sketchbook?

Joonas: Pen and paper can of course be replaced digitally. Sometimes digital makes work faster. What is missing from digital sketching, however, are the materials, incidents and interesting defects of the analogue world.

Anna: These days many draw using digital devices, and I’m sure it’s a good solution for some people. For me digital is not the same as a real book because my thinking process requires writing and drawing by hand on paper. Often thinking is the hand making the thoughts visible on paper. Moreover, you cannot run out of battery with a sketchbook, and the book not afraid of minus degrees or a splash of water. 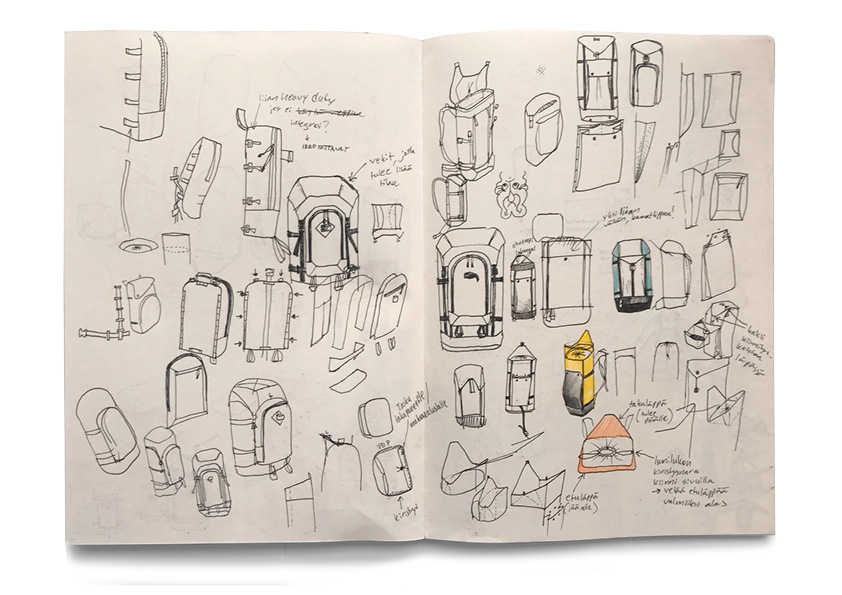 Sketchbook Piknik from 3 to 27 February. Kämp Garden Studio, Kämp Gallery, 2nd floor Open from Tuesday to Friday, from 11.00 to 18.00, and on Saturdays from 12.00 to 16.00. The exhibition and the workshops comply with the recommendations of the Finnish Institute for Health and Welfare.

In the continuum of expertise: Marina Veziko and Ilkka Kärkkäinen

Dear reader, what would you like us to do better?