Finland Promotion Board’s and Miltton’s ‘Hän’ campaign won the Grand Prix Award for the greatest marketing achievement of the year 2019 in the competition Vuoden Huiput.

Vuoden Huiput is an annual competition for graphic designers, organised since 1980 by creative designers’ organisation Grafia. Due to the coronavirus situation, the prizes were awarded at a virtual gala, held on 17 September 2020.

“The greatest marketing achievement of the year does not sell, declare or preach anything. However, it gives a lot to the world. The three letters chrystallise the content of Finnish equality; ‘hän’ refers to every individual who has the right to decide about their own life, to go to school, to cast their vote, to advance as far as to top positions in state leadership.   Every president and prime minister can be called ‘hän’. In Finland, you, I – and ‘hän’ are all equal. The gender-neutral pronoun covers everybody. This if anything deserves a prize,” said Chief Judge of the competition Jyrki Poutanen.

Platinun prize was given to senior creative Ritva Isteri and Junior of the Year to Janni Widerholm. 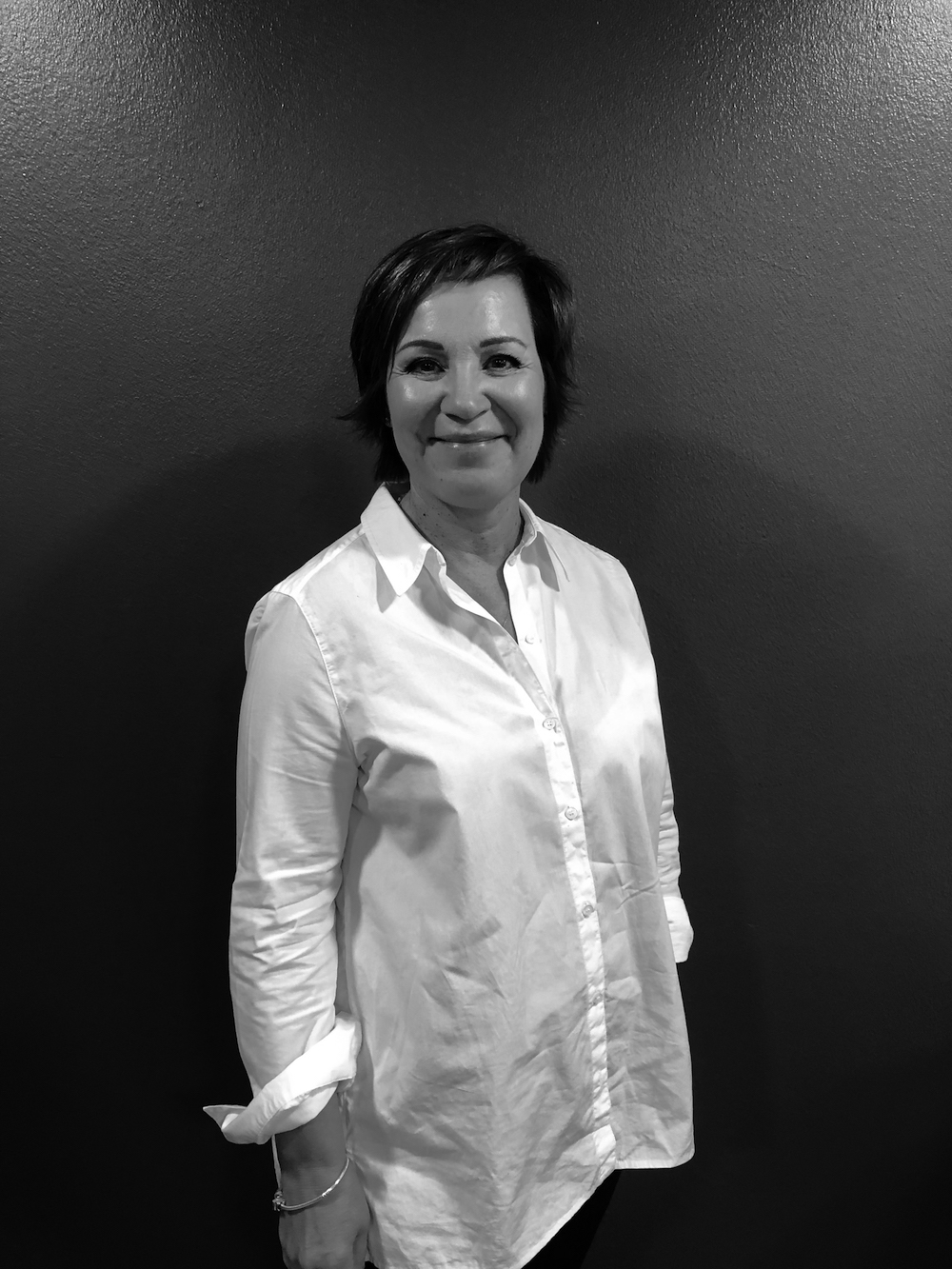 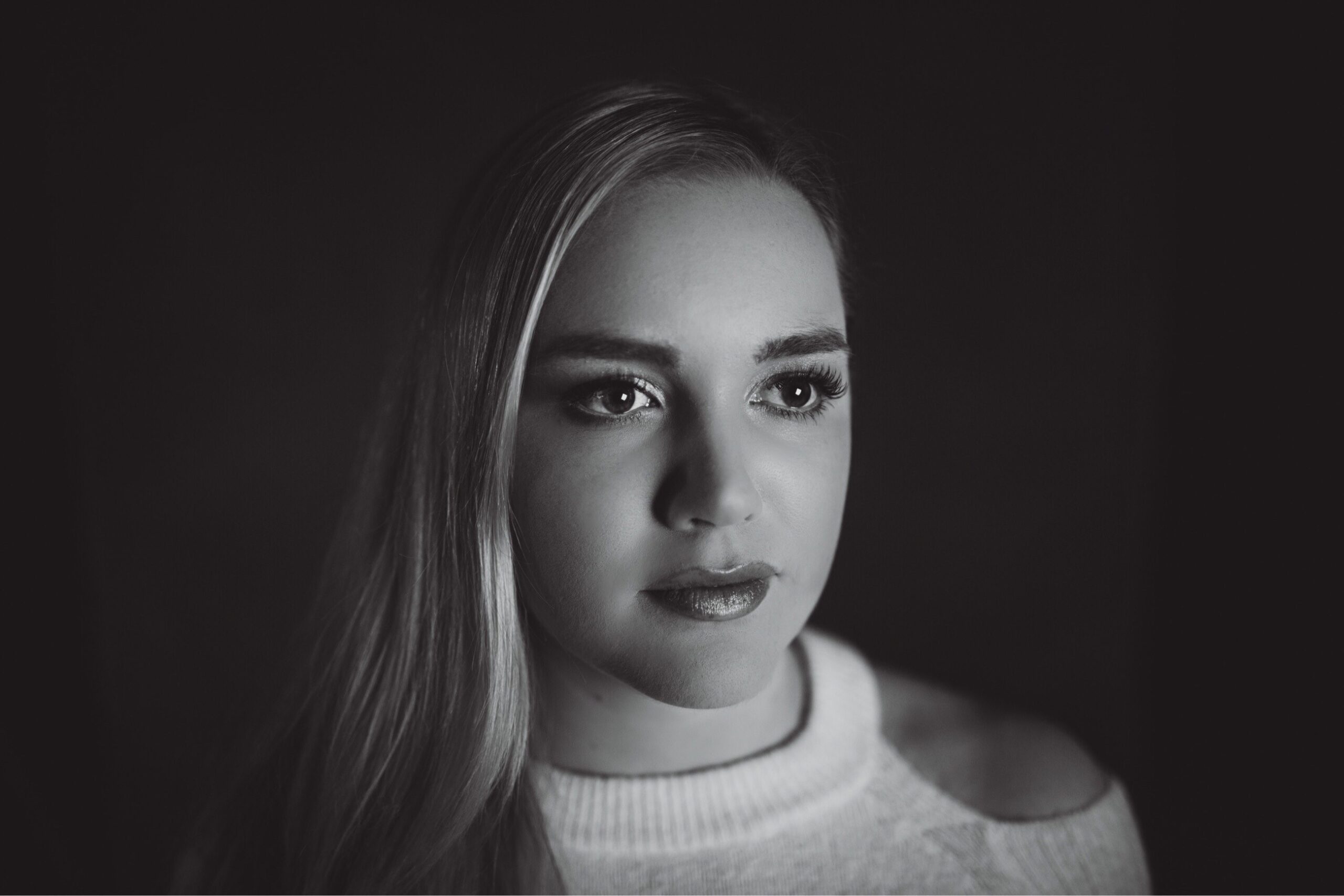 See all the winners (in Finnish).