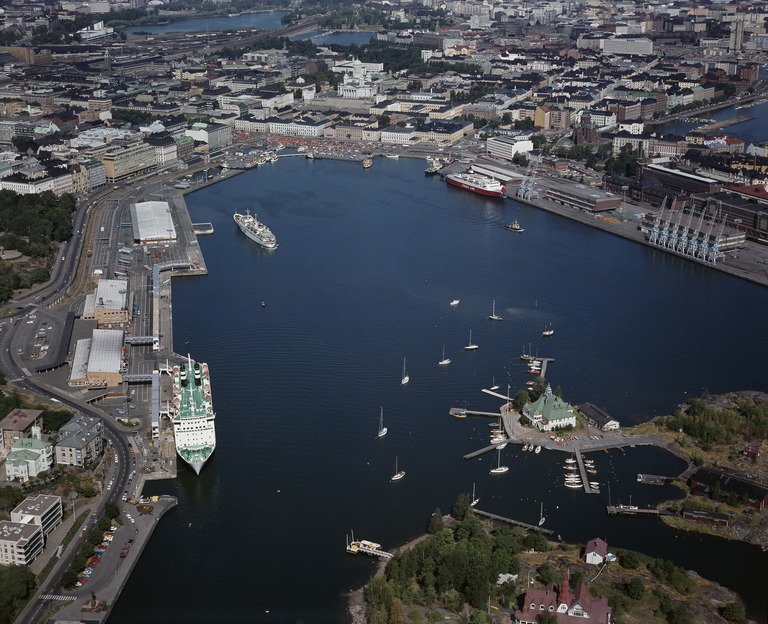 The concept plan for Helsinki’s envisaged new museum of architecture and design has been completed. It suggests that design will not be put on display only, but you will also be able to try it as it is was originally created. The museum is planned to be built in the South Harbour area.

According to the plan, the world’s best museum of architecture and design will be built in Helsinki. By displaying its collections and telling its stories, the museum will show how the choices of architects and designers have moulded the world that we share. The museum will bring people together and simultaneously it will bring architecture and design into the societal discourse as a means to solve the great problems of the future. The museum aims at sparking the notion to perceive the world from the architect’s point of view: you can do everything differently, better.

The museum’s objective is to be user oriented, actively open and ambitiously experimental. The heart of the museum will be made up of a core exhibition that combines architecture and design, the most important and the largest of its kind in the Nordic countries. Design will not be put on display only, but you will also be able to try it as it is was originally created: something to hold, grasp and touch. Thanks to new technology, you will also be able to experience planning that still does not exist and test futuristic solutions virtually.

The concept planning was initiated in the autumn of 2018 by the Ministry of Education and Culture and the City of Helsinki together with the foundations for the Design Museum and the Museum of Finnish Architecture. The plan was drafted by CEO Tuomas Auvinen, senior resarcher Outi Kuittinen and museum expert Ulla Teräs. A steering group that consisted of representatives of the government, the municipality and the museums assisted with the concept planning. The work was preceded by a report that was released in August 2018 and that dealt with the question of the prerequisites for implementation and the necessary measures.

The museum is to be built by the South Harbour

Alongside with the concept planning, the ministry and the City of Helsinki have been preparing a joint perception of possible models for carrying out the project. According to the proposal, a foundation will be established to form the basis for the museum. The foundations behind the existing museums should also merge into the new foundation. Additionally, a company should be established to run the museum. The museum should be built in the South Harbour area as part of a comprehensive development of that area. Further studies about the premises, the economy and the administration will be needed to advance the project. The preparatory work is intended to continue over the spring.

The Ministry of Education and Culture and the City of Helsinki will, jointly with the management of the existing museums, make a decision about carrying on with the preparation of the model for implementation.