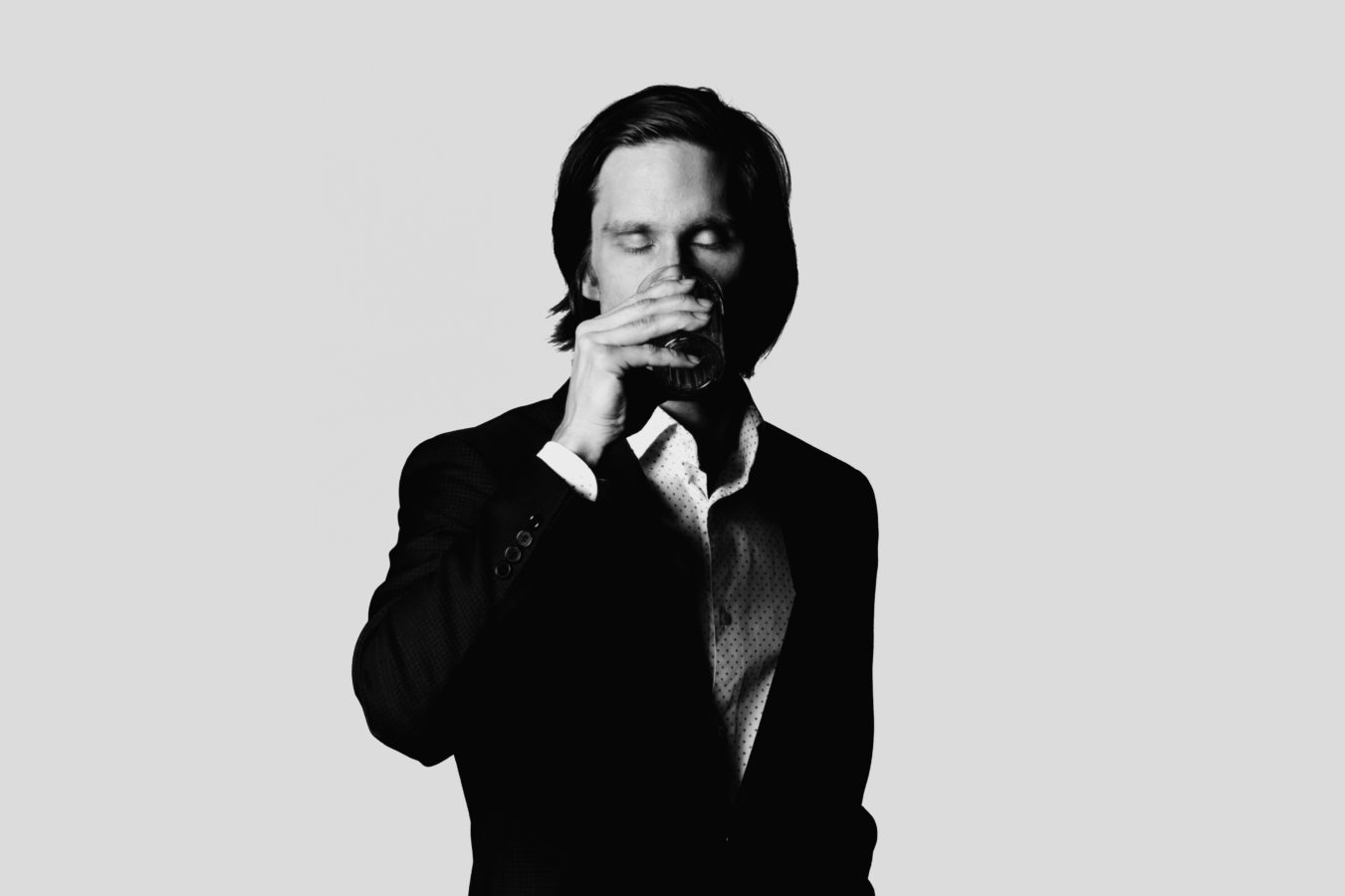 Luovi Productions, the company behind Helsinki Design Week, is celebrating its 25th birthday with a concert series at the Culture Hall.

Luovi Productions is most known for its design festival. But Luovi does so much more. Its most recent project is Kulttuurihalli (the Culture Hall) at the Central Railway Station in Helsinki.

This year Luovi turns 25. Instead of organizing a big birthday party, a series of small concerts will be held at Kulttuurihalli. 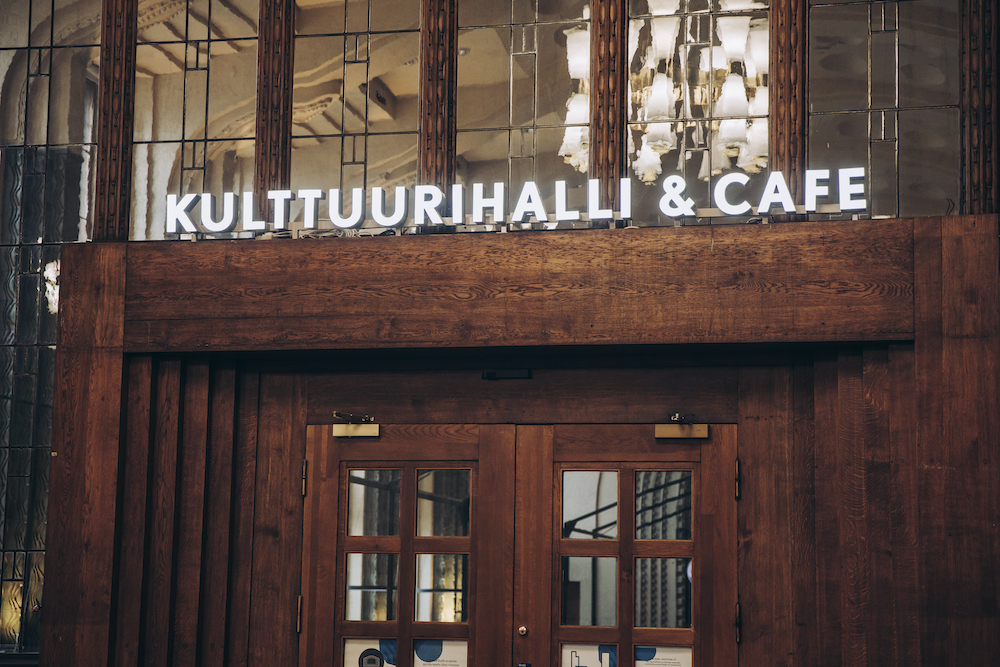 The first, Ufo Mustonen’s song club with Matti Johannes Koivu, will take place on 24 September 2020 at 19. 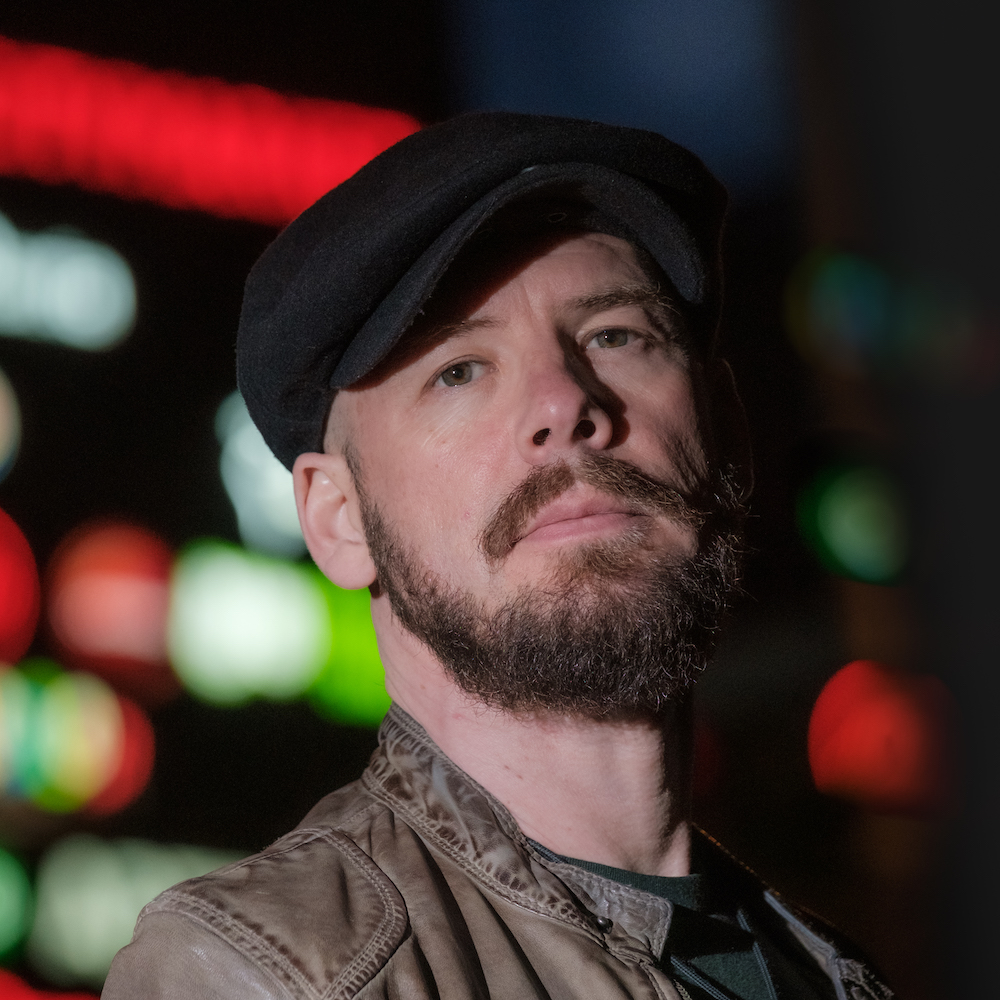 Founded in 1995, Luovi Productions is a Helsinki-based company operating globally. Luovi is  the founder and the facilitator behind Fiskars Village Art & Design Biennale and Valoon.

Luovi was founded by an awarded and appreciated pioneer in the design field, Kari Korkman.