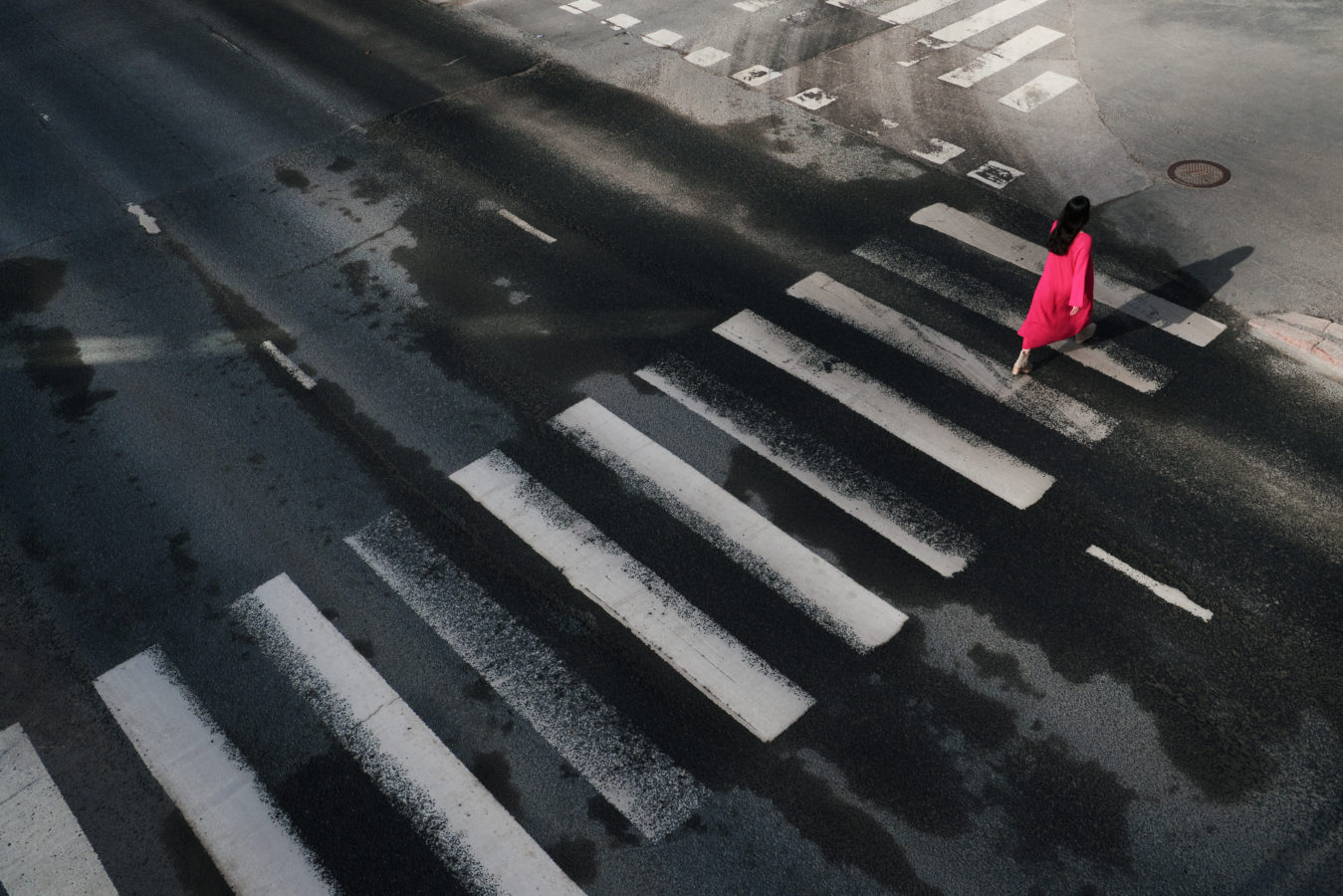 What is certain is that things change. It is also certain that as time passes, knowledge and skills develop, grow, and are passed on to new generations. We are all part of a never-ending canon of development and change, in which each one of us is a master to someone and an apprentice in relation to something. In this series of stories, people in different stages of their careers talk about their relation to work, their field of expertise, and life.

As far as we know, people have been wearing clothing-like garments for more than 100,000 years. At first, clothing was worn to protect against cold and other weather conditions, but over the years, it has developed into a medium of self expression, one could say, and making clothes has become one of the biggest businesses in the world. Textile designer and colour expert Maija Arela has made a long career in textiles, having worked at Tampella textile factory and E. Helenius, for example, and having founded her own company Arela in 2007 which specializes in cashmere knits and subtle tones. Clothing and textile designer Maria Korkeila, who has received an honorary mention at the Hyères fashion festival, covers a wide section of the visual world. She has designed impressive collections for R-Collection and Fiskars, for example, that have gained international attention. 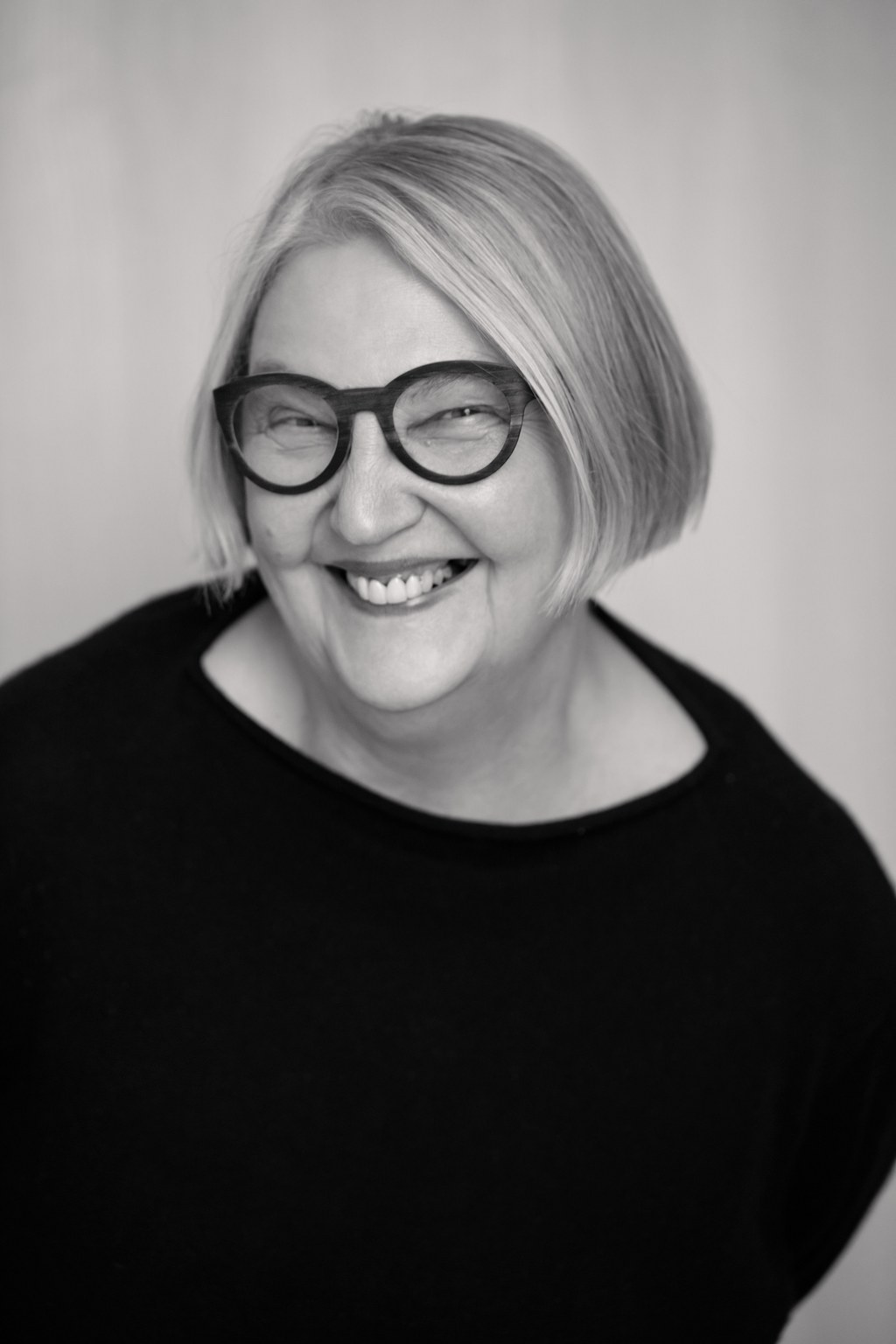 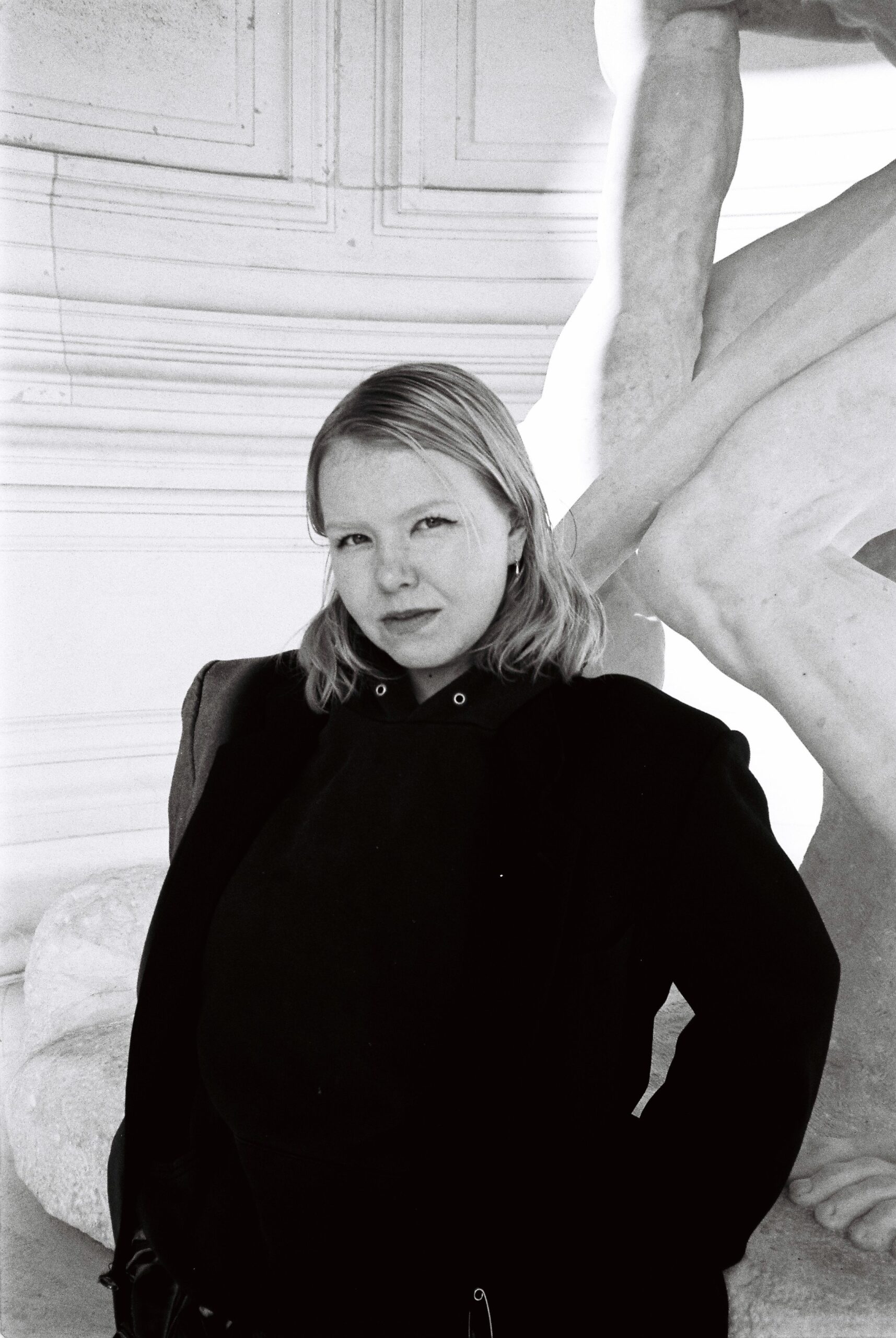 Maija graduated from the University of Art and Design Helsinki in 1975 and Maria from its successor, a discipline of the Aalto University, in 2016. Both women knew early on that their work would be found inside the framework of creativity. It was a revelation for Maria in the elementary school that there is a real career in clothing design. In high school, she subscribed to several fashion magazines and practiced by making her own cloths, which she now describes horrible, but she recalls to have truly enjoyed making them. Maija’s father worked at Tampereen verkatehdas, a textile factory in Tampere, and although Maija was not very interested in different weaves, the patterns and colours lured her into the world of textiles. 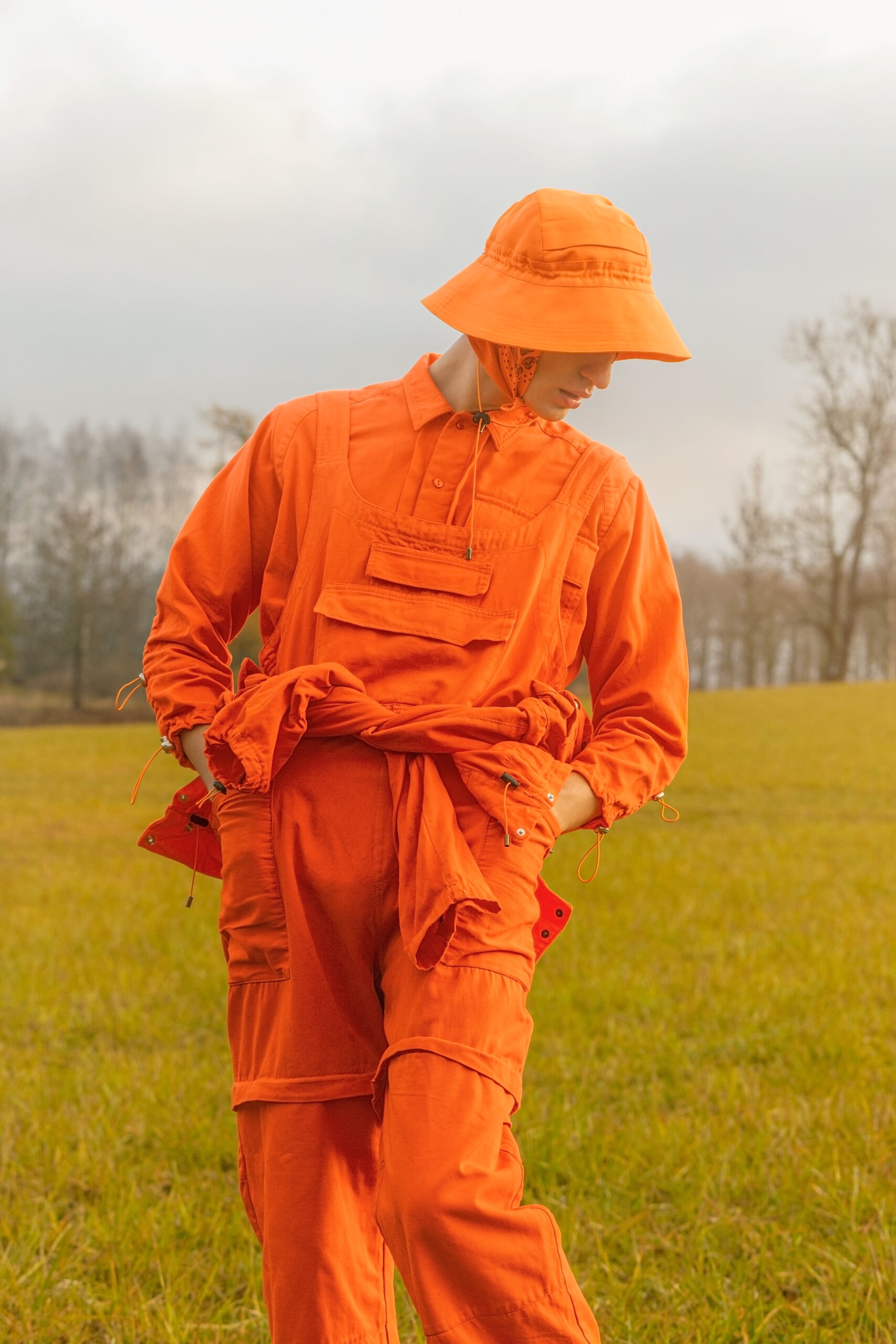 “Perhaps the most rewarding thing about my work is seeing people use and own an item I’ve designed,” Maria says. “Then it is not just a coat designed by Maria but the owner’s unique coat.” Maija admits to feel the same, and she recalls a story from the early days of Arela when she approached a customer during the Design Market at the Cable Factory to tell them about her company. “The customer pushed me away and said they knew very well what is Arela!” Maija says, laughing. To “own” a brand is bound to add respect towards an item by the brand and thereby commitment to take care of the item. 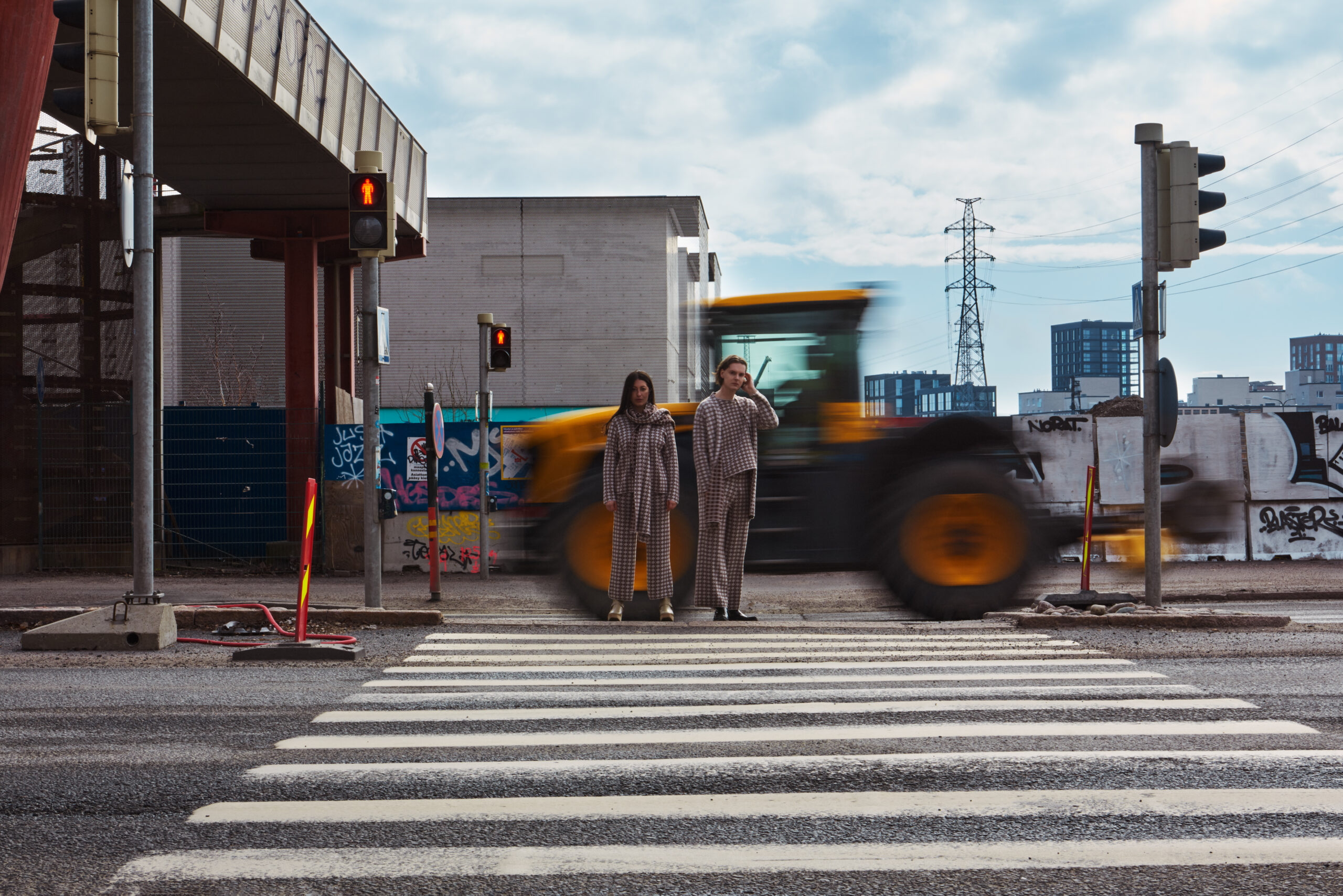 Most industries that produce new material involve problems, and the textile industry is no exception. Its operators know well the ecological and ethical challenges involved, which is why they are in the key position to impact the industry’s development. “Everything should be done as well as possible and by using ecological methods, materials and production and by designing sustainably in terms of both aesthetics and quality,” says Maria, whose feelings about the topic fluctuate between optimism and pessimism. However, a glimmer of light can be seen in the darkness. New recycling techniques and new, more ecological textiles are being developed all the time. Consumers, too, now require more transparency from companies. Over the past few years, sustainability themes have been in focus and companies now compete on ecology, but the truth behind their action may be hard to trace. “Our world is funny in the way that people don’t necessarily think what you do but what you say you do,” Maija says, and continues: “At Arela, we have always paid attention to our sources and sourcing methods. It is so innate that a bigger problem for us is to highlight it properly.” 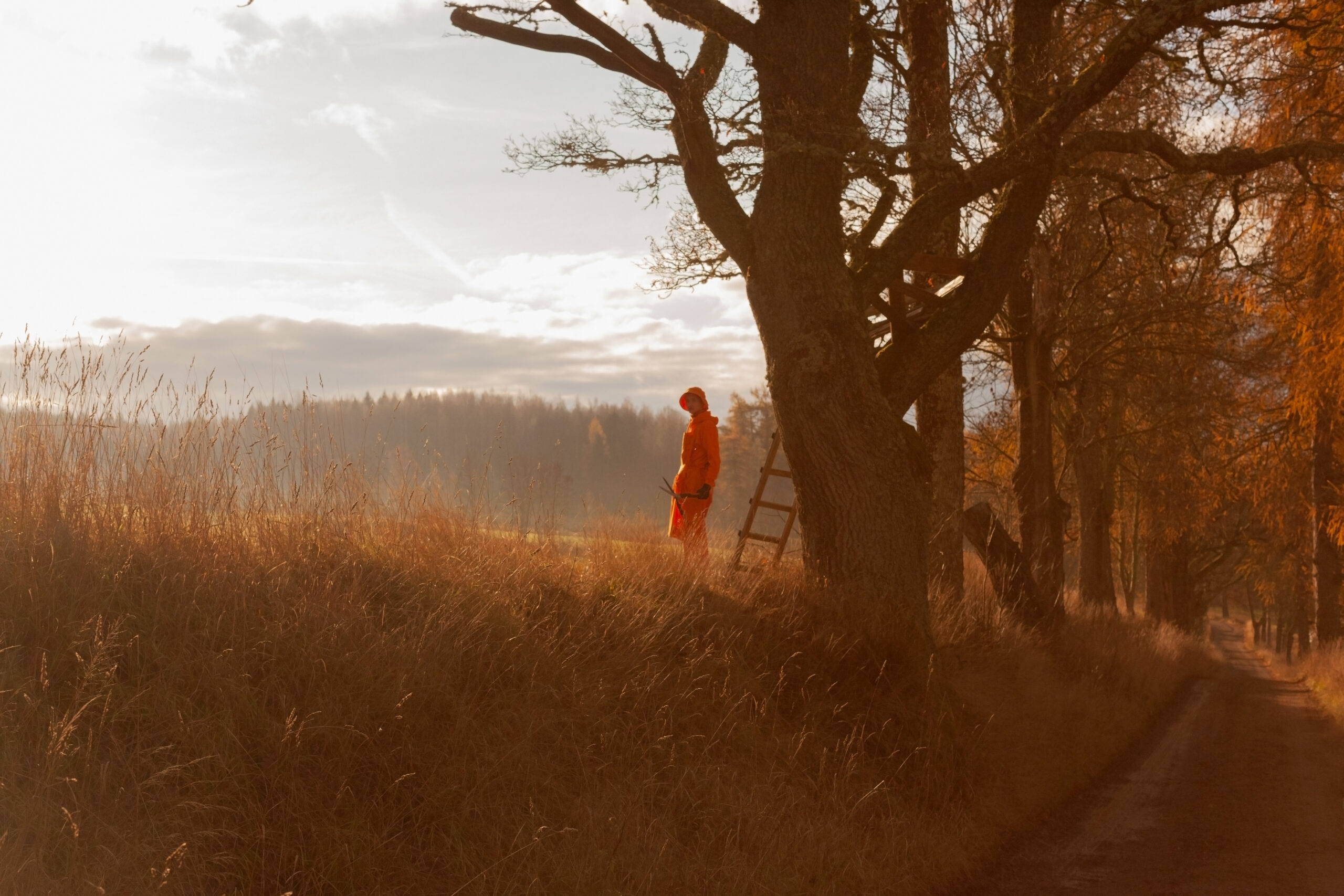 Various pre-order models could be part of the solution. Maria tells about her friend in Paris whose collections are presented in a showroom and made by pre-order only for those who want them. “This eliminates over-production, and it makes sense particularly for a small brand not to invest a lot in items that nobody has yet bought.” Arela has tested a similar model. “I should hope for this type of model to become more common,” Maija says. “Department and other stores could become more like showrooms in which to check out and try on samples. I’ve dreamt of my own knitting machine for a long time, the kind that makes a piece of clothing without the seams. It could be used to make unique products, not a batch of one hundred items all at once. Perhaps that could be the future.”

The continuum is visible in work but more importantly in life in general. Last year in March Maija became a grandmother when her daughter gave birth to a little girl. “That was superb,” Maija says. “In a way I can already see myself in her.” Maija’s daughter is returning to work as the head designer of Arela from her maternity leave, and Maija herself is thinking to cut her professional umbilical cord, to slow down and retire from work a bit. Maria is currently working on her own brand and designing its newest collection. People will be wearing clothes in the future, too, and designers will keep learning from their predecessors, carrying on their knowhow to the next generation.

These interior brands can be found at Design Market Online

Design Market Online to cheer you up this springtime

Howard Smith: “Flowers bring a peaceful element to the fabric”

Now Reading In the continuum of expertise: Maria Korkeila and Maija Arela
Read Next Let us introduce Vaarnii