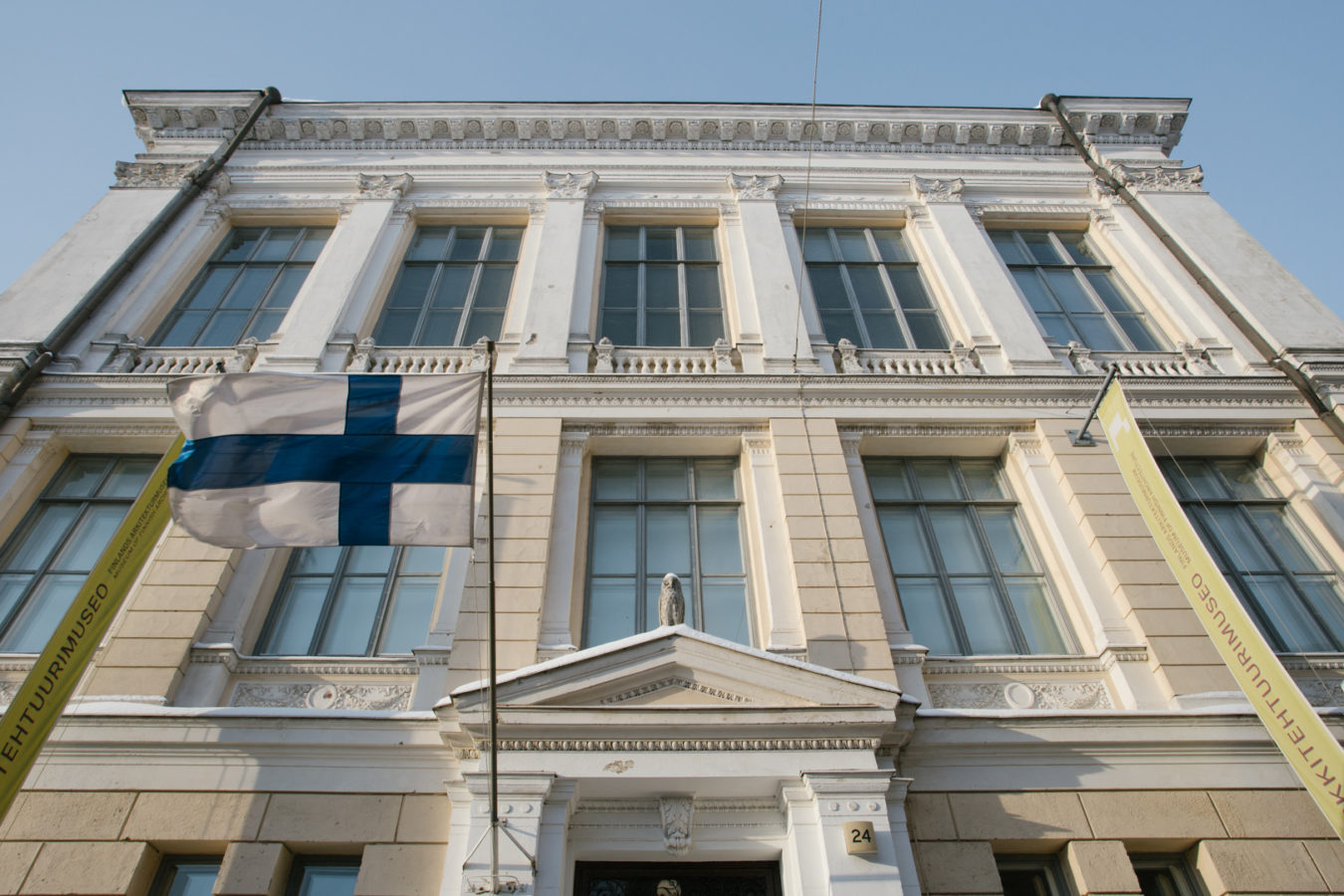 If you live in Finland, you might have noticed blue and white flags up yesterday. Alvar Aalto was born 3 February 1898. He is our internationally best known architect and designer. It has been proposed that Aalto’s birthday is made a flag day of design in Finland. The rationale behind this proposal is the significance of architecture and design to the development of the Finnish welfare state and the image of our country. Finnish values – democracy, education, peace and nature – are represented in Finnish architecture and design.

“It is increasingly important to highlight these values in Finland as well as internationally because they are no longer taken for granted. A recent proposal for a new programme of architectural policy is based on these Finnish values,” says Director of Archinfo Finland Katarina Siltavuori.

The campaign is on in social media until Sunday the 7th of February. Use #celebratearchdesign to join.

Now Reading Flag day of Design and Architecture!
Read Next Sketchbook is an important tool