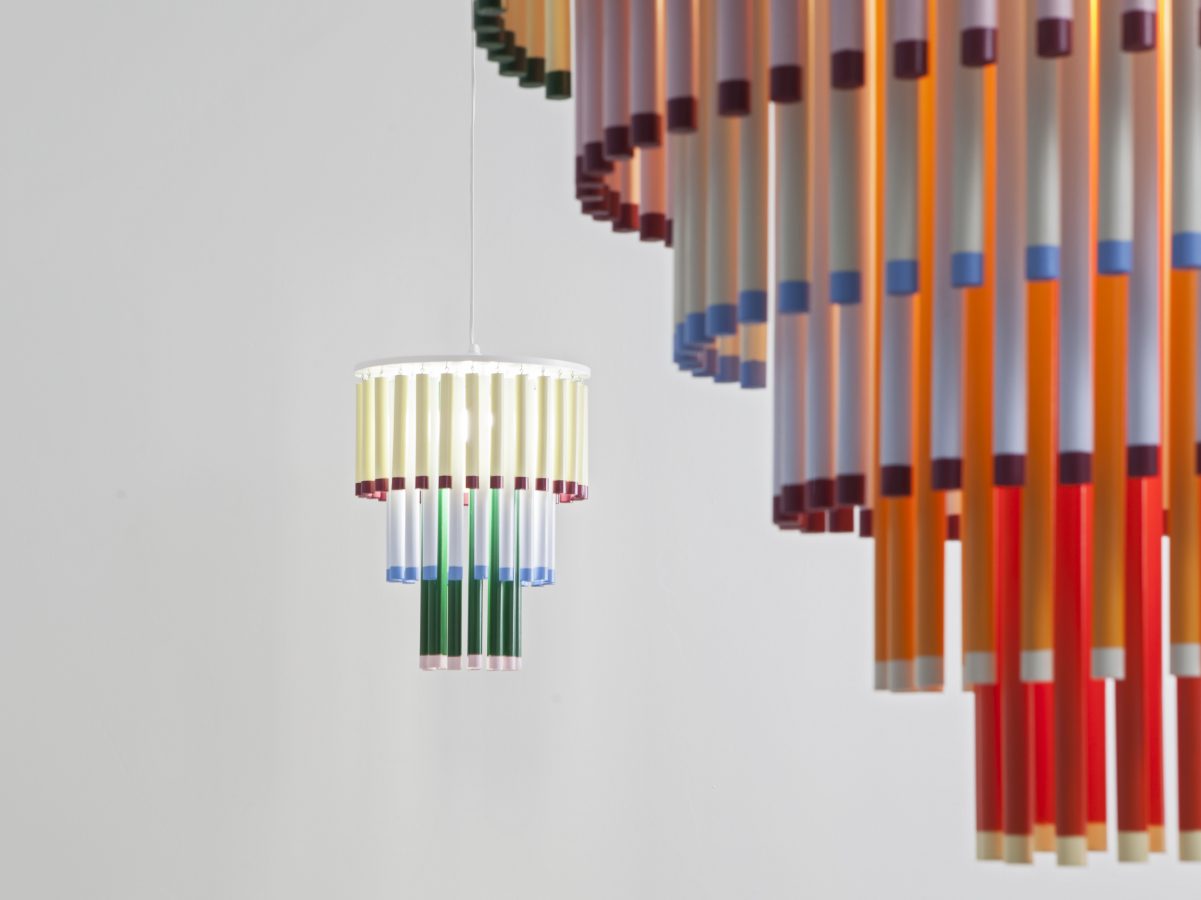 Have you got an idea of a product that doesn’t exist yet? Finnish Design Shop, an online store of Scandinavian design, organises a design competition that is open for everyone.

“I only had a draft ready, but I sent it in. The threshold was low even for wild ideas. It’s somehow refreshing that it’s the idea that counts – after all, it takes quite a lot of resources to make a prototype. The competition is a really good way to test your ideas!”

A lot has happened to Anonen since the competition and a manufacturer has been found for the Cocktail pendant.

“The pendants have been to exhibitions in Milan, Vancouver, London and Copenhagen. It has attracted the attention of interior designers, and it has appeared in magazines in Finland and abroad. We are currently engaged in product development with Hakola to get the lamps available in shops soon,” says Anonen.

Studio Kaksikko’s winning entry was the Perch stool that made its way to the Finnish design brand Nikari’s collection.

The Perch stool by Wesley Walters and Salla Luhtasela has become a favourite product in Nikari’s selection, and Mona Isotupa has built her own HETKINEN brand around her winning product.

”We are really glad to have been part of helping the birth of these amazing design stories,” says Finnish Design Shop CEO Teemu Kiiski.

With the competition, Finnish Design Shop seeks to pave the way for products from concept to store shelves.

“There are many talented designers in Finland, but the road to getting one’s product into production is rocky. With the award, we want to encourage designers, especially in the early stages of their career, to create future hit products,” Kiiski adds. 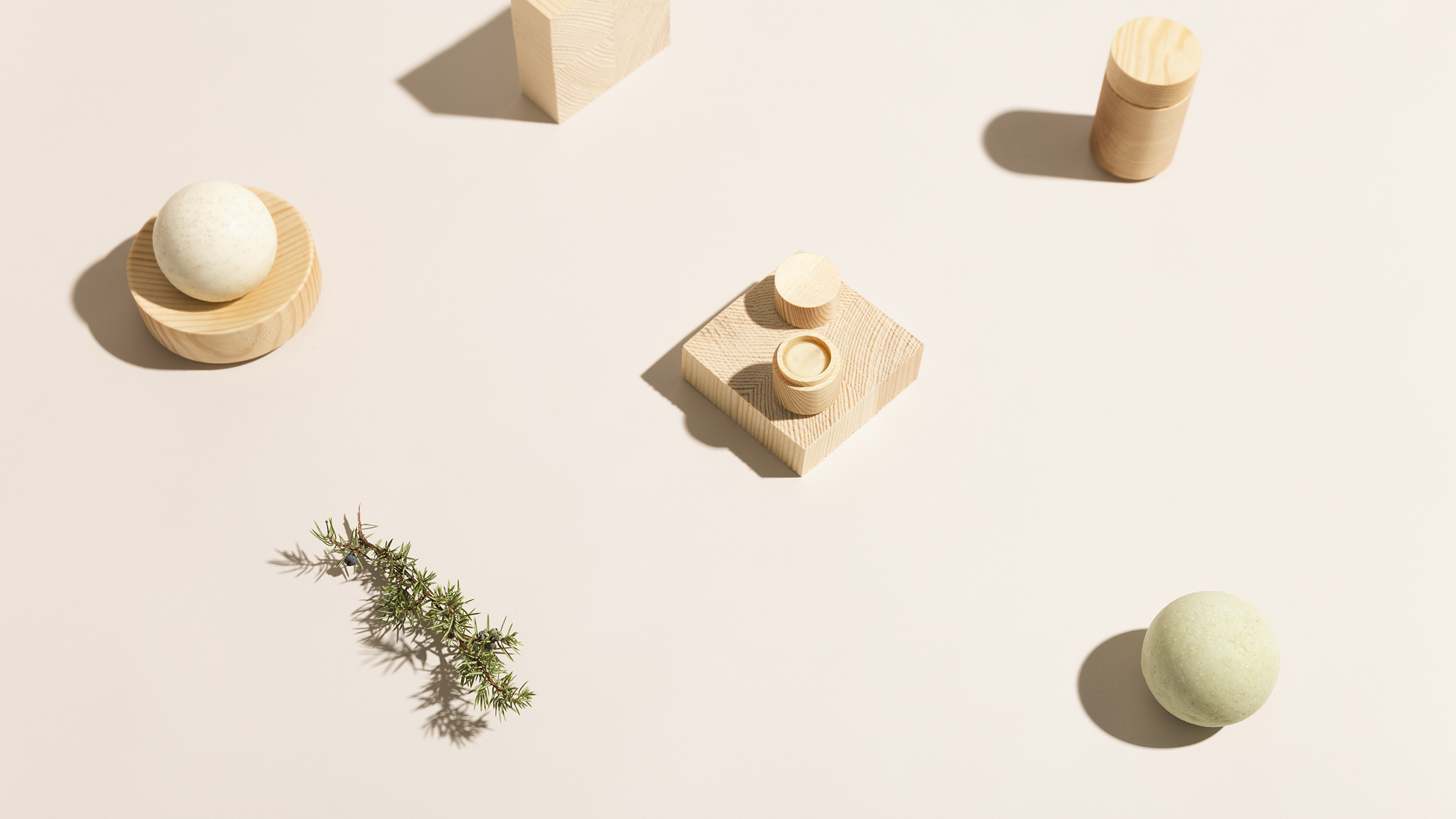 Mona Isotupa won the the FDS Award competition in 2017, and has since then developed her Pine Lip Balm concept further.

The FDS Award competition is open to designers, students, and other product design enthusiasts – either individually or as groups. The task is to design a home product especially suited for an online store.

“Although we don’t act as a manufacturer ourselves, we have almost 200 suppliers who are constantly looking for new products for their selections,” says Kiiski.

The winners will be announced during Helsinki Design Week in September 2019.

Now Reading Finnish Design Shop paves the way for products from concept to store shelves
Read Next What is a factory?