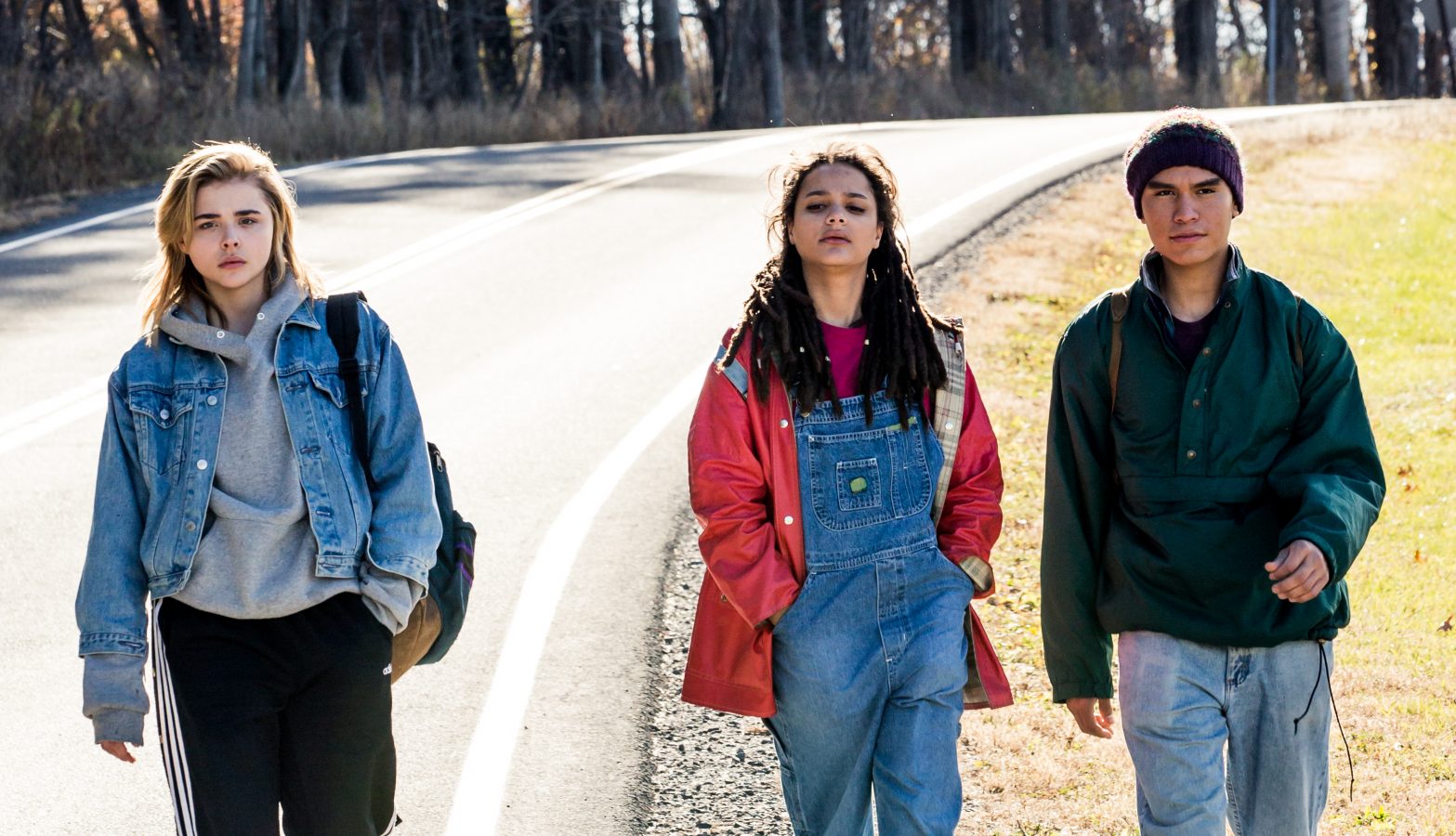 J.A. Juvani (born 1988) is a visual artist from Lapland, whose main media include video, photography and text. As a child, Juvani’s idol was Ursula from The Little Mermaid.

At the core of J.A. Juvani’s process you can find subjects like queer, feminism, death, lust, poetry, love, hate, stereotypes, worn out clichés and just general silliness. Juvani works with video, photography, sound, objects and text, with a strong essence of performance art. He currently lives and works in Helsinki.

The Love & Anarchy festival will include a short film collection called Queer Bodies curated by J.A. Juvani, which illustrates the political aspect of the human body, sex, sexuality and gender. 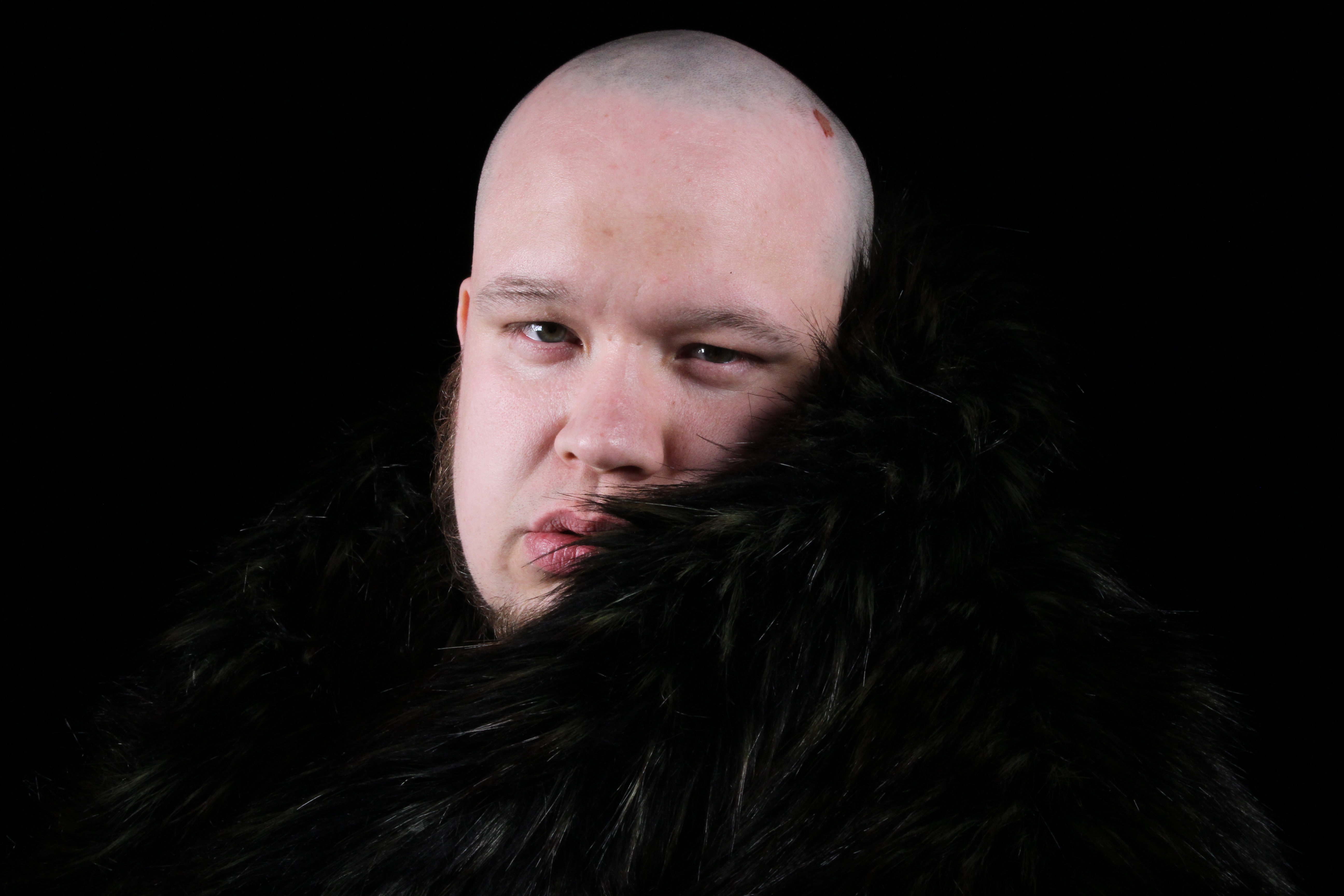 1. The Adventures of Priscilla, Queen of the Desert

This movie was one of my favourites as a teenager. On a certain level I still appreciate it, although it does involve some problematic choices of characters and actors. This is good to keep in mind when watching the movie.

An interesting documentary built largely around the work of a fashion designer. The film consists of video clips shot by the artist himself and his closest people. It contains plenty of making-of material and tells the background story of the collections in an interesting way.

A bit flighty but funny growing-up story, which momentarily succeeds in crystallizing the pain that “conversion therapy” can cause. The movie reveals some of the mental abuse that still prevails – also in Finland.

Photos The Miseducation of Cameron Post, J. A. Juvani