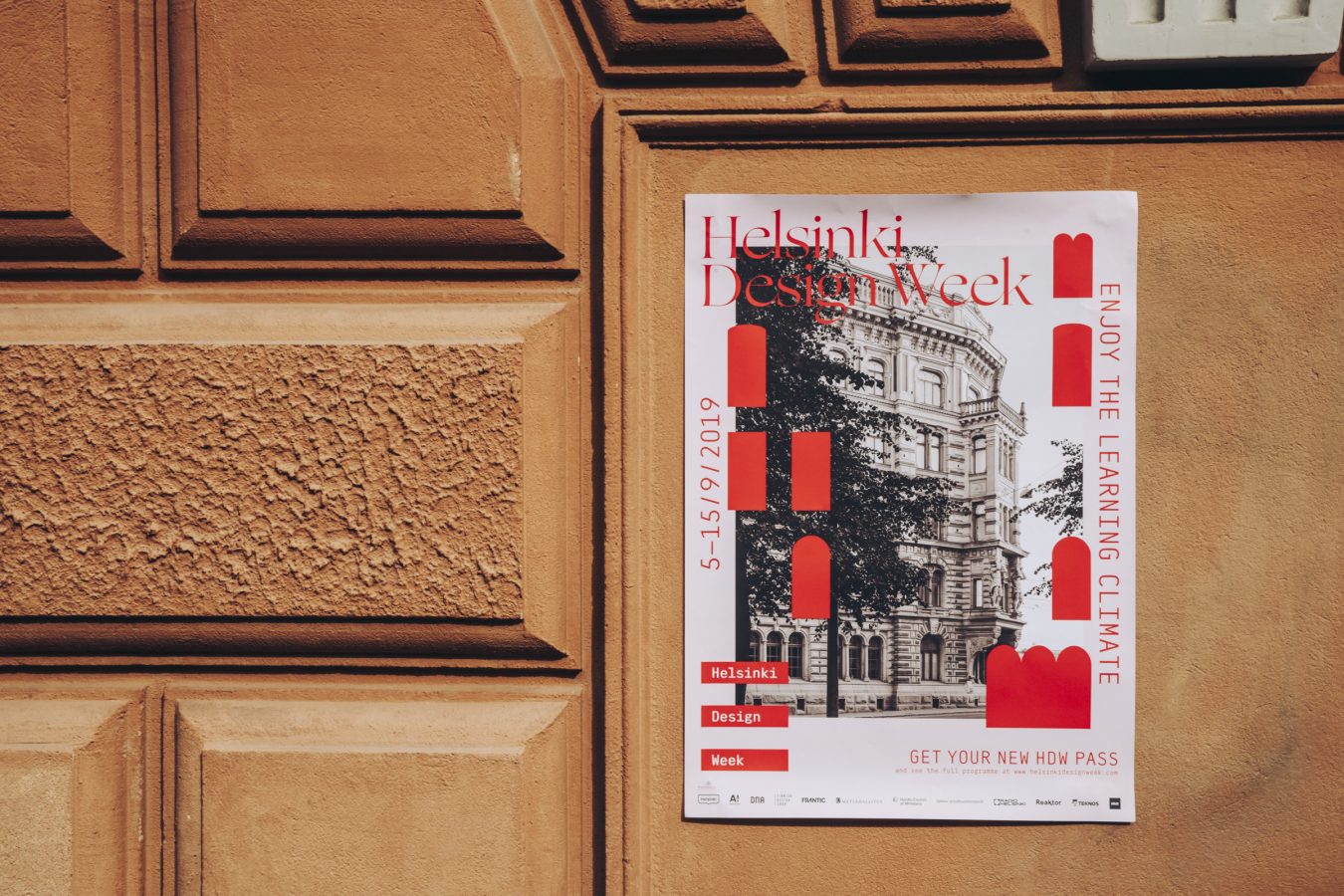 The Helsinki Tourism Foundation has handed out Helsinki Travel Awards for achievement in tourism promotion. Helsinki Design Week, the largest design festival in the Nordics, is one of the awardees this year.

Here is what the jury said:

“In addition to annually organized Helsinki Design Week, the year-round Weekly publication actively builds up interest, and the World Design Weeks network initiated by HDW founder Kari Korkman is taking over the world from Helsinki. Helsinki Design Week is a credible and popular agent that brings people and organizations together and attracts thousands of visitors to the city to enjoy design and create new stories.” 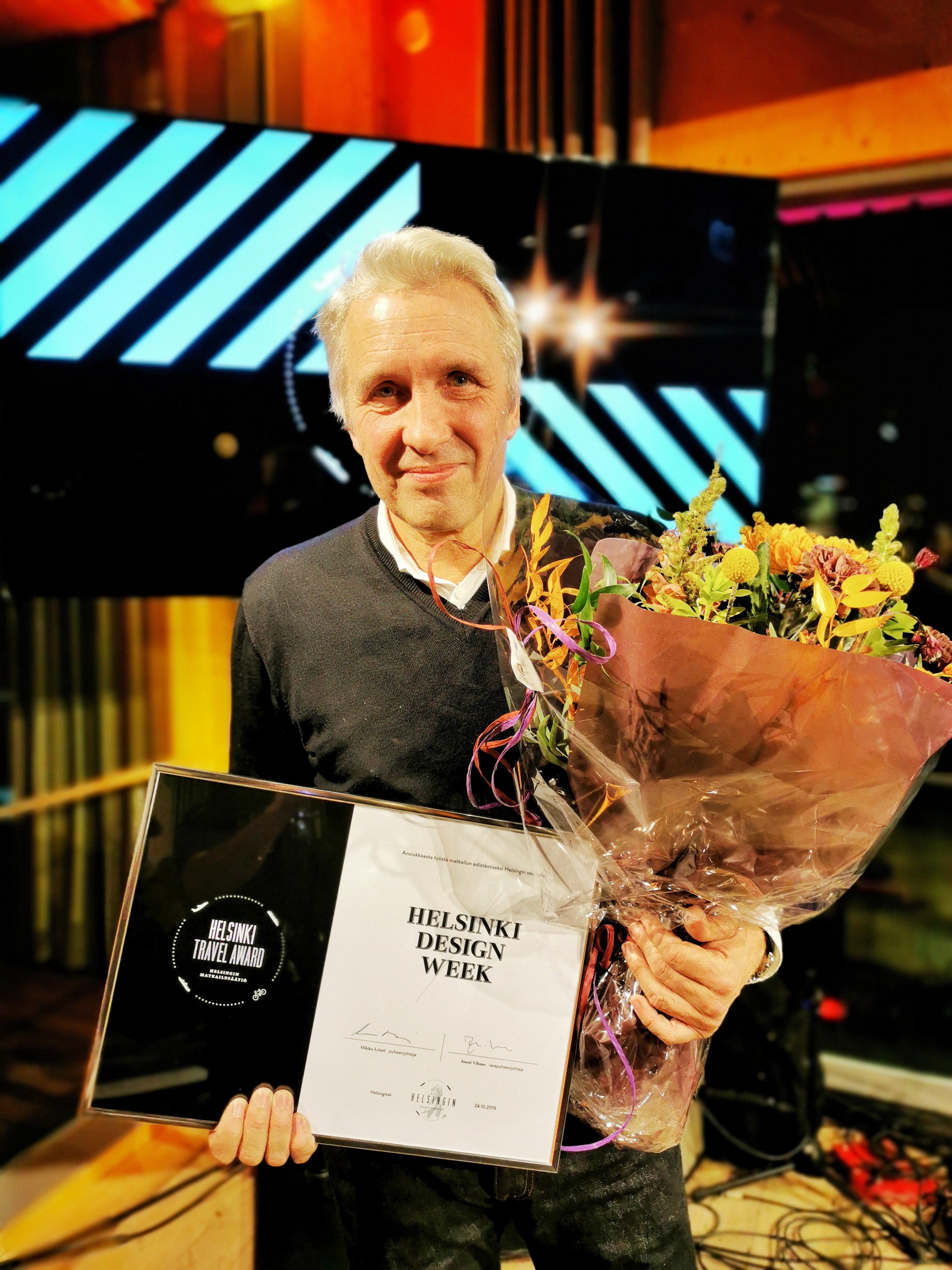 Other Helsinki Travel Award winners are Kuudes linja, an internationally recognized complex of clubs and restaurants in Helsinki, and Messukeskus, the largest trade fair centre in Finland which holds the Habitare fair every year during Helsinki Design Week.

The winners of the annual Helsinki Travel Awards are chosen by the board of the Helsinki Tourism Foundation in order to raise appreciation for tourism and encourage local agents to promote tourism. The award is 5000 euros.

Helsinki Design Week will be organized again from 3 to 13 September 2020.

Young Designer of the Year 2016 is Laura Väinölä

This, too, is what you can learn at the DDDD: How to make whisky with machine learning

Laura Väre is Young Designer of the Year 2019