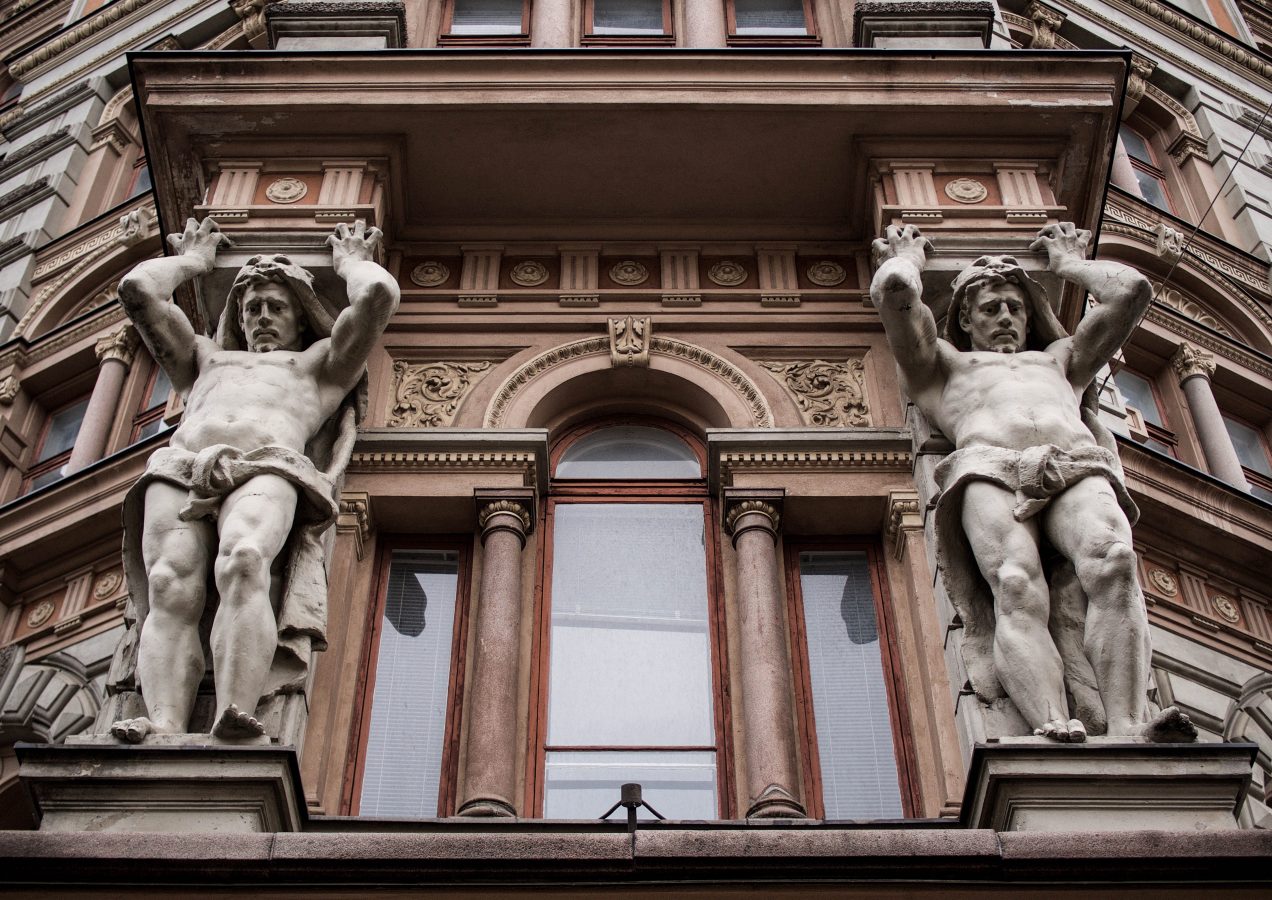 Owned by the State of Finland for more than 100 years, the palatial building located in Erottaja in Helsinki will open its doors to the general public for the first time. Helsinki Design Week will fill this exceptionally impressive house with exhibitions, workshops and parties related to its theme of the year, Learning Climate, in September. During the festival, the public will have an opportunity to experience the interior of the building, considering that an extensive renovation will commence immediately after the festival.

Located on the Erottaja street, the Neo-Renaissance palace previously owned by the Finnish government will be open to the public for the first time in September. Known as the house of the National Board of Customs, the building will now house the largest design festival in the Nordic countries, Helsinki Design Week, from 5 to 15 September.

“For the first time during our history we have a venue in a most core location in Helsinki. The venue offers a fantastic frame for our 15th anniversary exhibition and various other programme,” says festival founder and CEO Kari Korkman.

The building that encompasses significant cultural value and a fascinating history is currently in the ownership of BlackRock, a US-based asset management company. It was built in 1891, and it is exceptionally impressive architecturally, inside and out. Over the centuries, it has served as a home for dignitaries, and for more than 100 years, it provided offices for many government agencies. Opera singer Aino Ackté used to live in the building, among others. It is now called Erottaja2.

Design festival to open the doors

Helsinki Design Week’s theme this year is Learning Climate. The festival will create an open and engaging, respectful yet unexpected learning climate on several floors of the Erottaja2 building. It will be filled with exhibitions, workshops, parties and installations. There will be programme for visitors of all ages.

Organized for the 15th time, HDW has done the same before, too. The festival has opened the doors of many closed premises, such as the old customs warehouse (Tulli- ja pakkahuone), the old abattoir (Teurastamo) and the old port warehouse of Jätkäsaari. 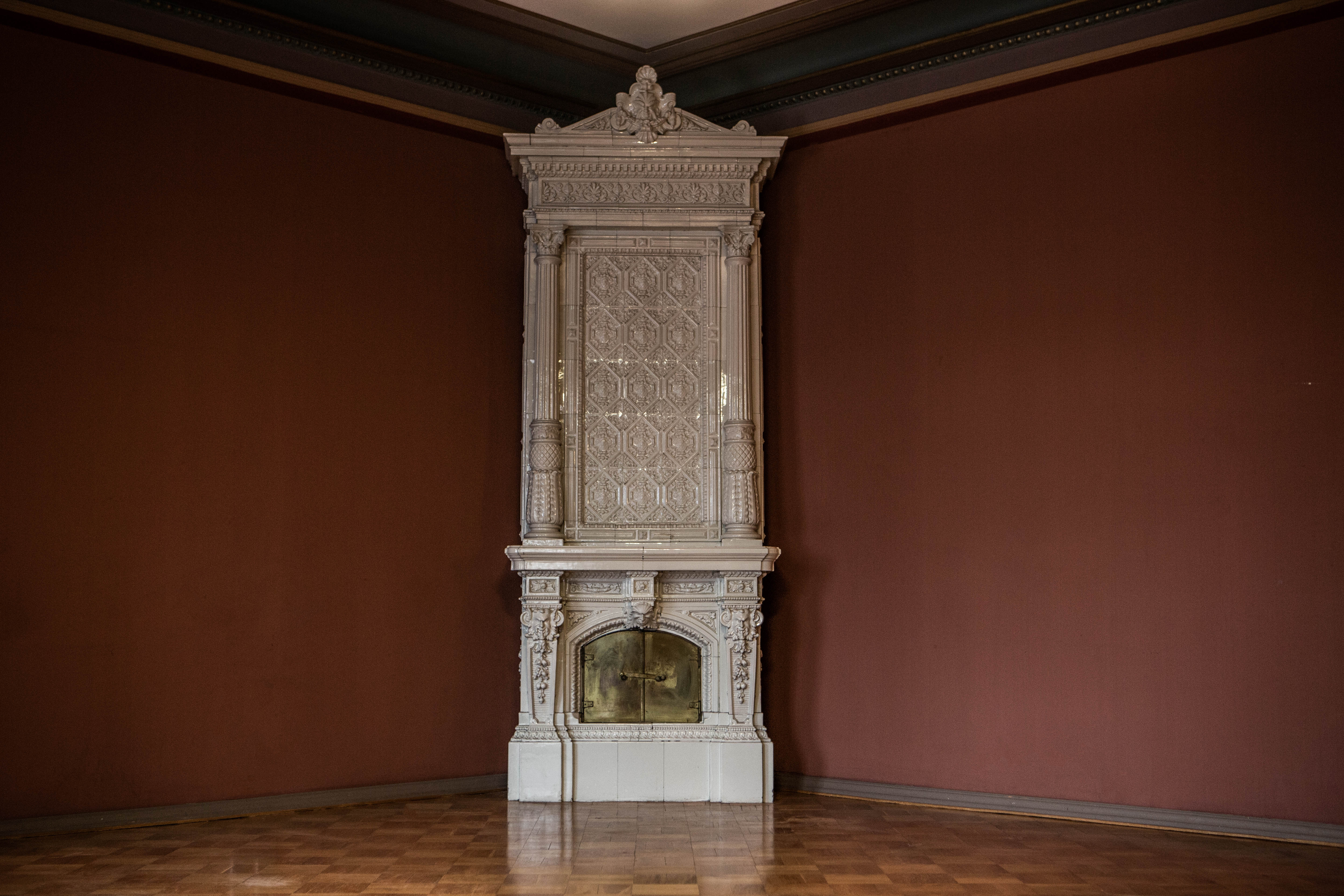 Altogether, Helsinki Design Week will consist of more or less 250 events, spreading across the city in addition to the main venue. Last year, the largest design festival in the Nordic countries gathered a total of 170,000 visitors.

The Erottaja 2 property consists of three buildings. The building on the Erottajankatu street was designed by architect Theodor Höijer, who also designed the Finnish National Gallery Ateneum. 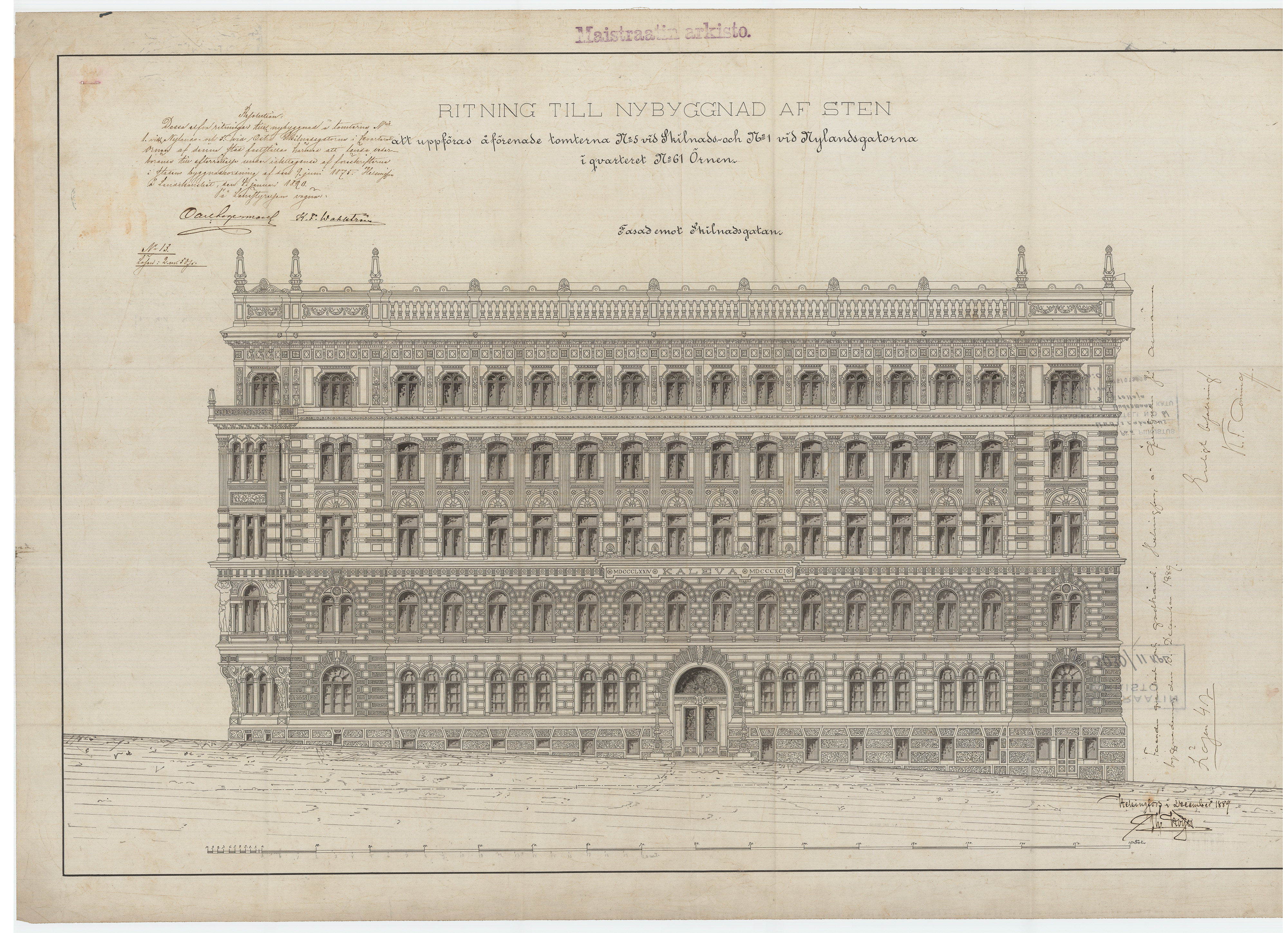 The exterior walls of the Neo-Renaissance palace are covered in massive ornaments, and the bay windows in the corners are supported by impressive Atlas statues. Interior dignity is further emphasized by numerous details, such as murals, ceiling rosettes, vaults, columns, massive double doors and decorated tile stoves.