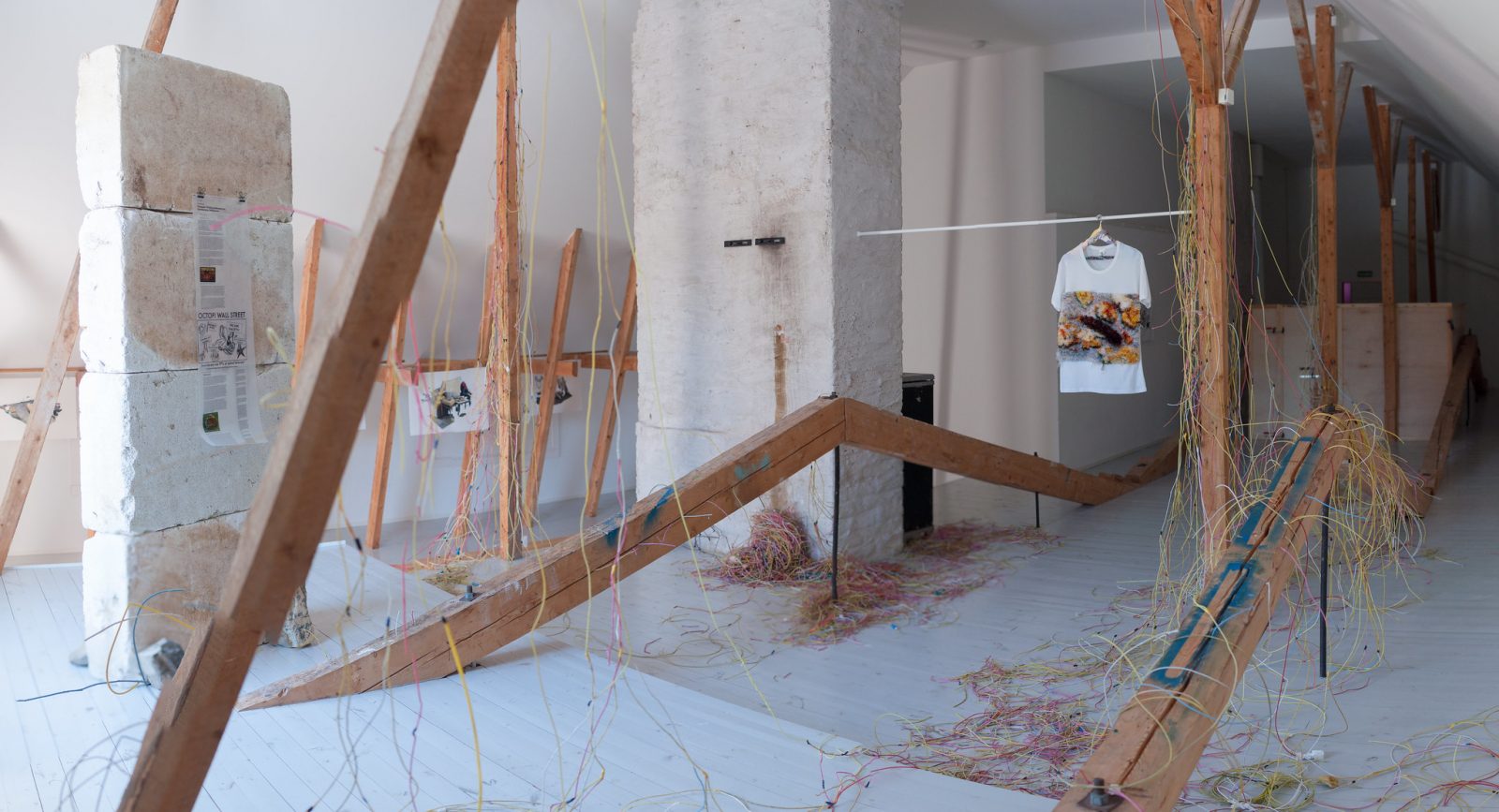 HIAP – Helsinki International Artist Programme, British Council and Strelka Institute are again seeking research proposals for participation in the 2019 Design Residency programme in Helsinki.  For the first time this year, the residency programme will bring together a total of three residents.

The programme is open for creative practitioners and researchers who work with focuses in design, architecture, art and related fields and have interest in critically investigating design as a cultural practice. The programme comprises two working periods in Helsinki, a two-week research phase in May or June, and a production and presentation phase of one month in August and September that is synchronized with the Helsinki Design Week.

For the first time this year, the residency programme will bring together a total of three residents: one practitioner from the UK, one from Russia, and a local practitioner based in Finland. Accommodation during both residency periods in Villa Eläintarha in Helsinki, a working grant and a production budget will be part of all three residencies.

Deadline for all applications is April 24.