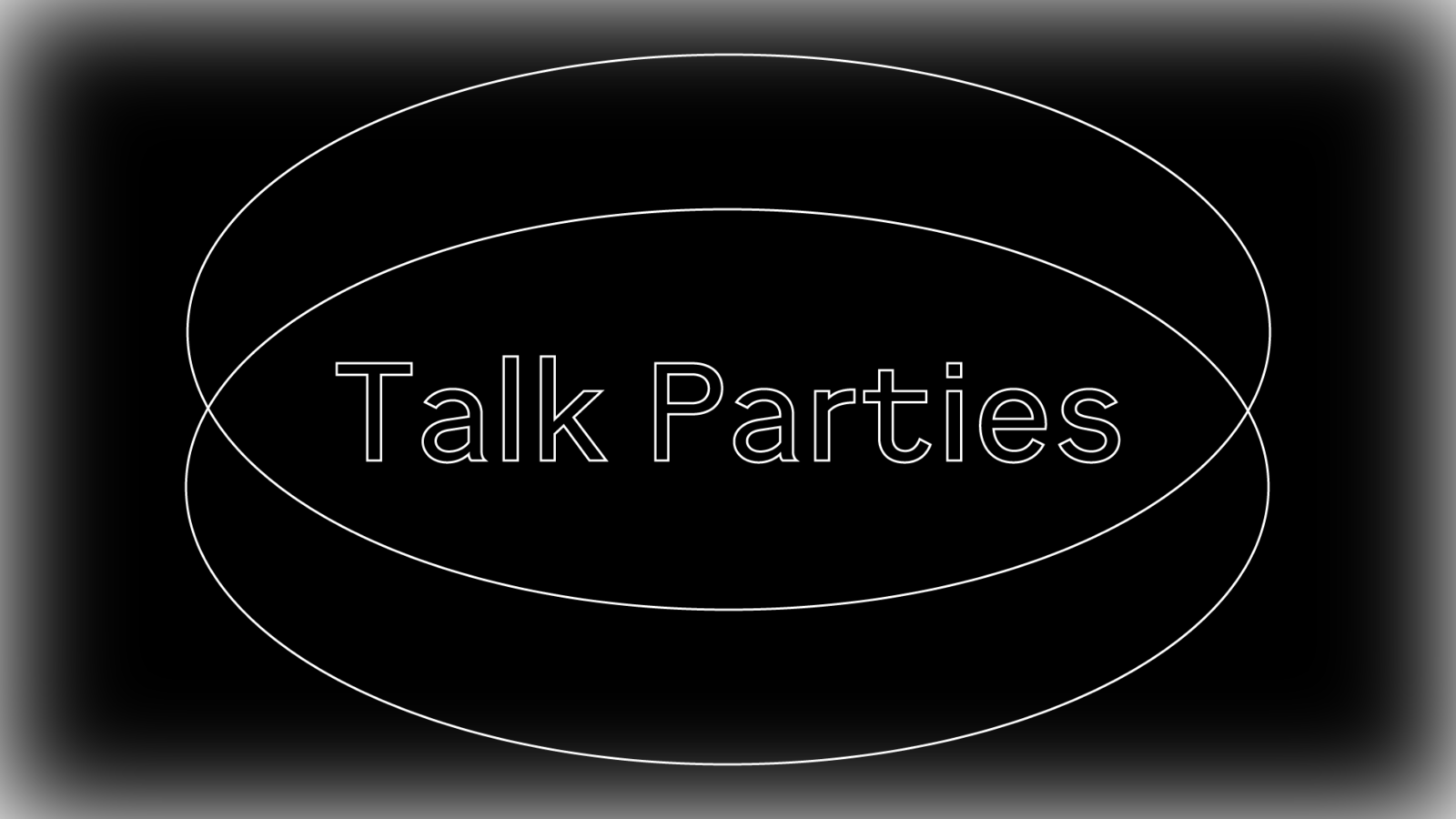 Jeremiah Tesolin is a Canadian born, Helsinki based designer specialising in developing brands and their business. In his new series of writings for Helsinki Design Weekly, he investigates best practices of creative interaction, and explores critical topics of discussion. The journey can be first followed here in Weekly and then experienced in Helsinki Design Week in September. The first part of the series can be found here and the second one here.

Talk Parties are about prototyping new ways of working and making connections between people and topics that didn’t previously exist. When examining what are Talk Parties Today, the topic of working from home has affected almost every one of us. How are we, the people we live with and our homes evolving with this ongoing shift of both living and working from home?

It starts with a good interview. When we can’t meet in person, how might we create a better way of discussing online? To look into this topic further, I teamed up with Michael-Davis Burchat who is the founder of a human-centered design service named Big Human Change. Michael suggested we start with interviews in order to begin this series of Talk Parties.

What is an interview? It’s simply defined as a semi-structured conversation where one participant asks questions and the other person provides descriptions. An interview is usually a one-to-one conversation between two people. It can also involve others within the discussion taking care to keep the conversation focused on the person being interviewed. Ethnographic interviews have been part of the design practice for decades, and yet since we as the researchers were working from home while interviewing people about their life working at home, it became personally reflective. It was design research about a topic affecting us as much as the person being interviewed. 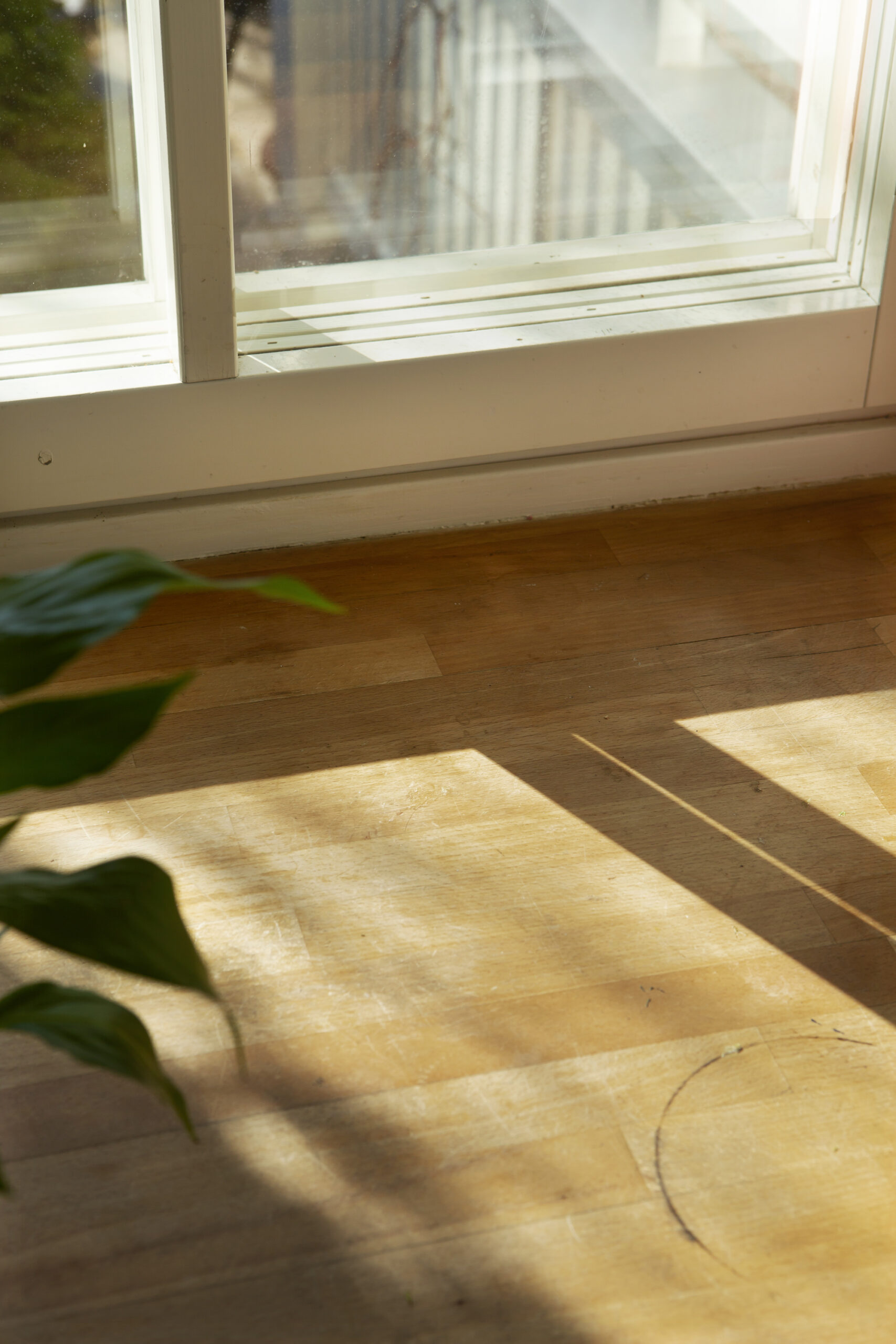 A natural discussion. We paid a lot of attention to how we could build a personal discussion online, with someone we’ve never met before. Building comfort and openness through a one hour video call was essential for us to find new insights to the topic of working from home.

Here’s a few things we learned about how to build comfort and openness in a one hour interview: Asking people for help to discuss a topic for one hour is a lot easier than we thought. Especially since the topic of working from home is so personal. Everyone we spoke with agreed to have a second interview.

It was important to build trust and transparency by using a consent form. The consent form was created for the benefit of the person being interviewed, and it helped create a clear starting point. Creating a discussion guide helped give structure to the discussion. Eight good questions are enough for a one hour discussion. We rarely got through all eight questions. Being mindful of our own surrounding environment helped the discussion be as natural as possible. Things such as camera position, eye contact, lighting conditions, and body position all helped improve the ability for an open discussion.

Two people interviewing one person helped create a dynamic discussion, with one person speaking while the other was taking notes. We used Tactiq which was helpful to have a written transcript of the discussion to review afterwards. Two people also remember things differently, so it was useful to have someone to spar with about what we learned.

A limited amount of interviews gave us a lot to work with especially since it was self-initiated research. We were looking for things we didn’t know, without a specific client or commercial target in mind. We weren’t attempting to validate our current assumptions or steer the discussions towards a specific path. We were looking to uncover patterns that never occurred to us. Because of this, the outcomes of each interview were incredibly diverse and filled with details.

Data harvesting felt like craft. The mechanism to record the insights and find new patterns across the interviews wasn’t automatic. It required dedicated time to craft through the things we were noticing and discuss the new patterns that were emerging. We also felt responsible to honour the interview time and spent an equal amount of time going through what we learned from it. We summarized the insights on a few Miro boards by using an AEIOU framework, and concluded our insights through a structured planning method. 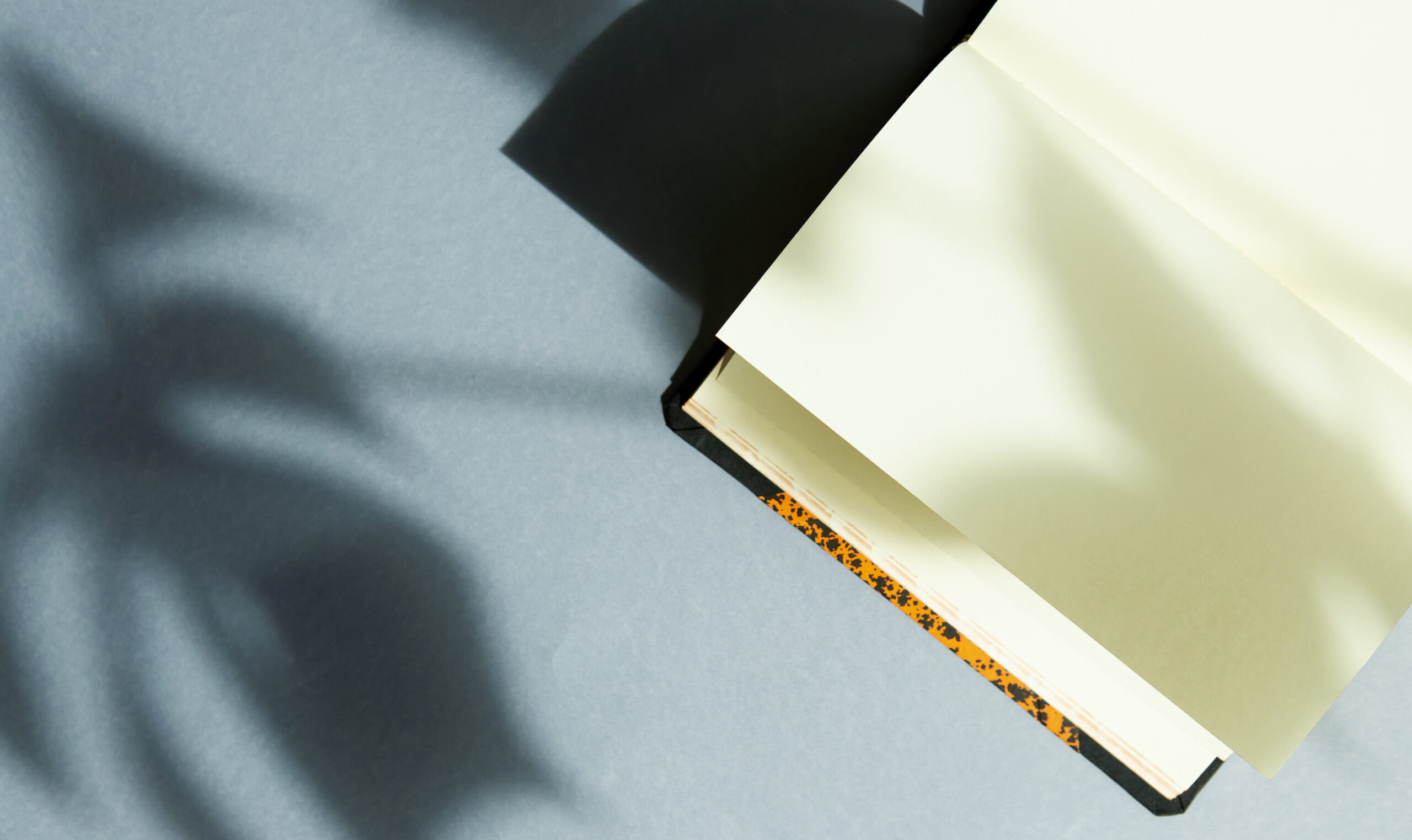 We interviewed people during the months of January to February. At one point we even had to ask ourselves; how long is working from home going to last? We needed to accept it’s here, and it’s part of a new reality. We also concluded that speaking with people about how they’re feeling about working from home is going to be an evolving topic.

The other aspect was that people were craving for natural light within their home. Enlightening the home became a theme of our collaboration with Creative Director Toni Rosvall from Fill Creative. Toni created a photography series, with a few samples used in this article, which was about the impact of natural lighting within the home. The series is about how people see and feel natural light, and raises the question if natural light is more important indoors than outdoors.

DayShift. Our research project about working from home has finalised into a project that we call DayShift. It’s a series of articles about the research we conducted, and broader patterns that we recognised. If you’d like to participate in our research, or find out more about our discoveries, please be in touch with us here.