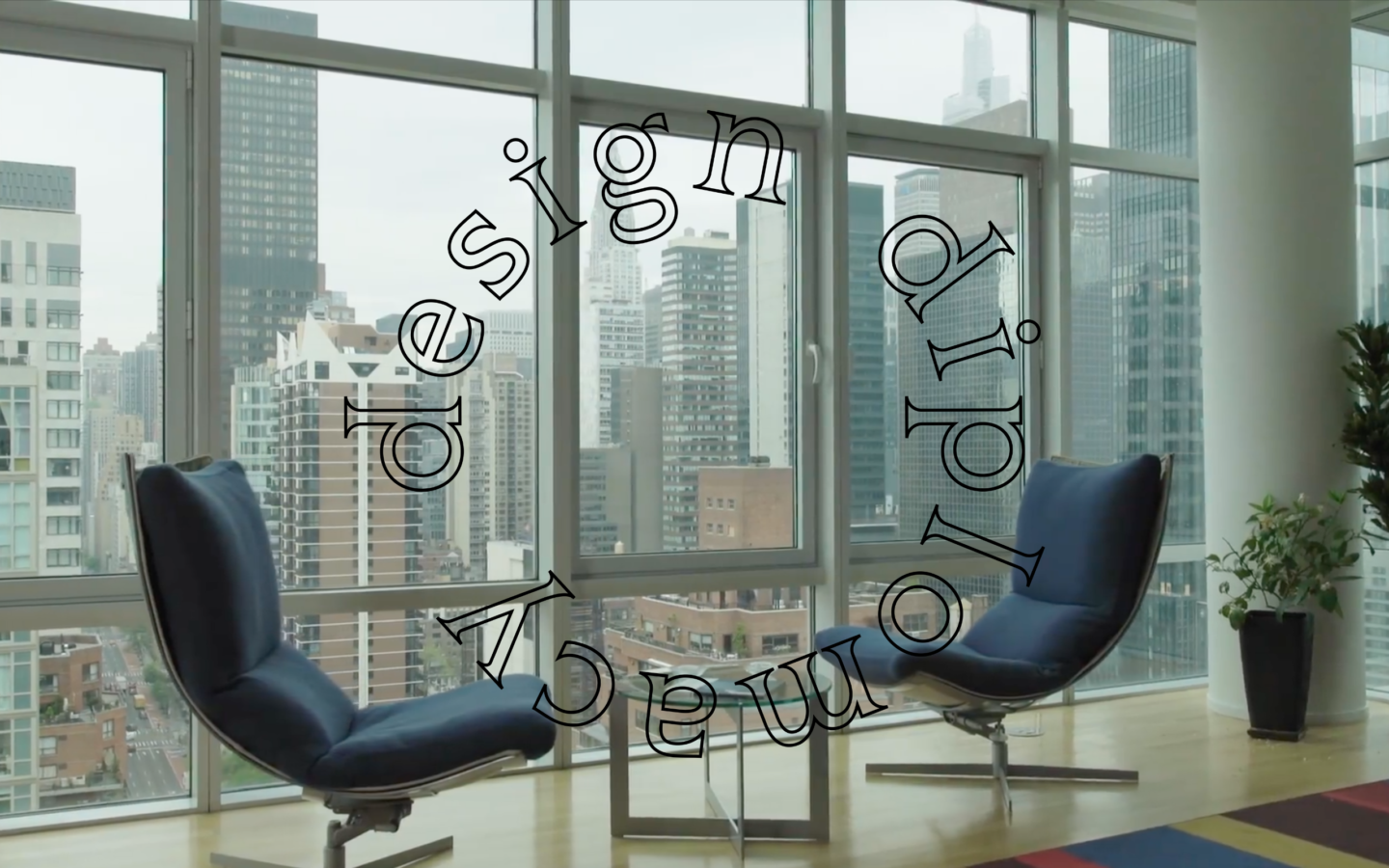 Nordic Design Diplomacy in New York opens virtual doors to the prestigious Nordic consular residences in a series of engaging talks with design in focus, as part of NYCxDESIGN’s Design Days on May 13-18. Nordic Consuls General invite two design professionals to share their experiences and perspectives on what it means working in different cultural contexts in the Nordic region and the USA. The conversations are based on questions pulled from a specially curated deck of cards, created by Helsinki Design Week.

In addition to the conversations, the audience learns about the design and history of the consular residences as an embodiment of Nordic values through virtual tours of these unique spaces.

The virtual programs are presented in collaboration with Helsinki Design Week and NYCxDESIGN. 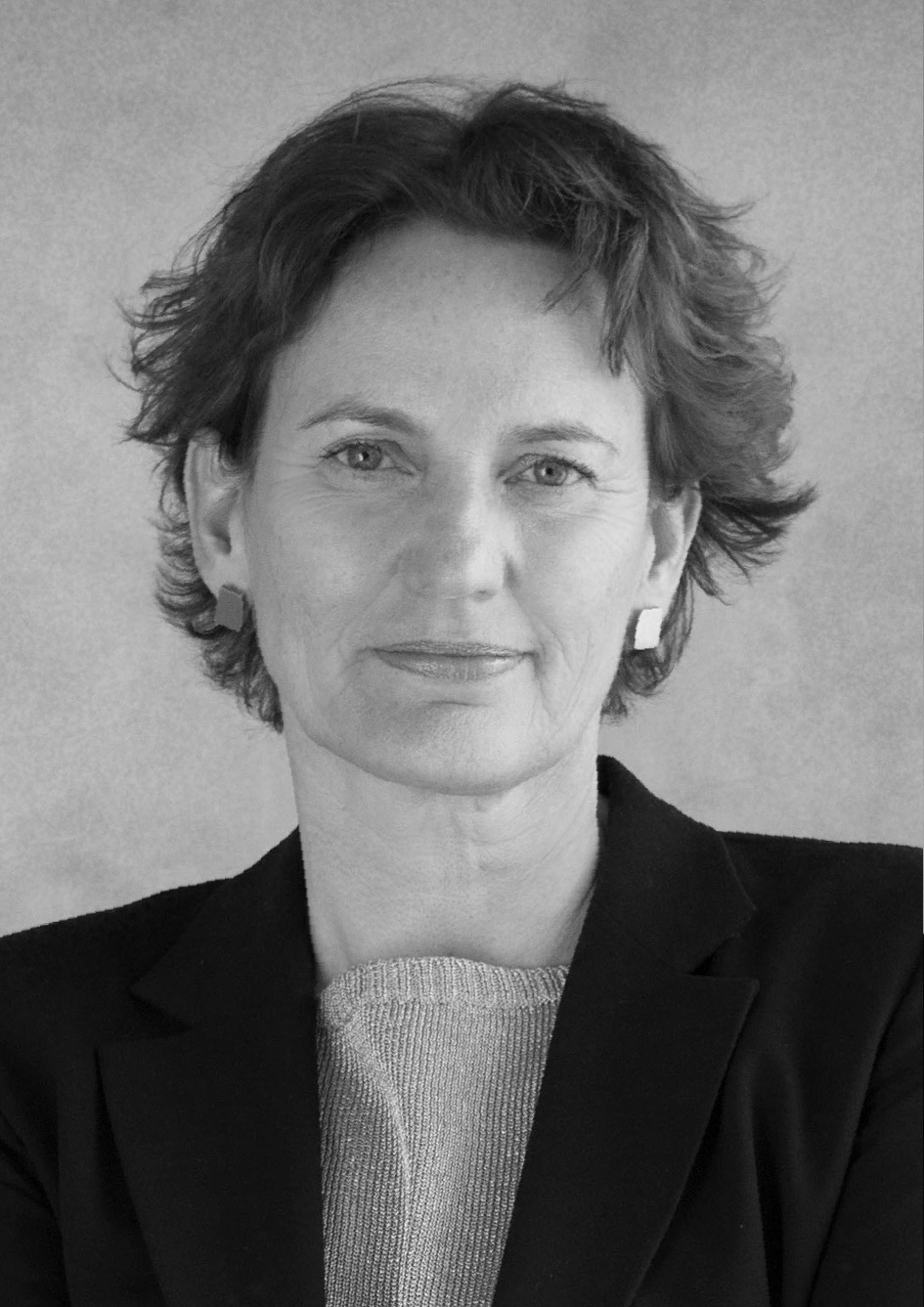 Francine Houben (the Netherlands, 1955) is Founding Partner and Creative Director of Mecanoo architecten. Her work ranges from theatres, museums and libraries to neighborhoods, housing and parks. Each design is founded on observation of people, location, culture and climate. This analysis amounts to designs that respond to current needs yet are also prepared for (un)predictable change.

With her practice, she has gained international acclaim. She holds Honorary Fellowships of the Royal Institute of British Architects (RIBA), the American Institute of Architects (AIA) and the Royal Architectural Institute of Canada (RAIC) was granted lifelong membership to the Akademie der Künste in Berlin. Selected works include Delft University of Technology Library, Delft (1997) and Library of Birmingham, United Kingdom (2013). She recently finalized the renovation of the New York Public Library and the Martin Luther King Jr. Memorial Library- designed by Mies van der Rohe- in
Washington, DC which both re-opened in 2020. 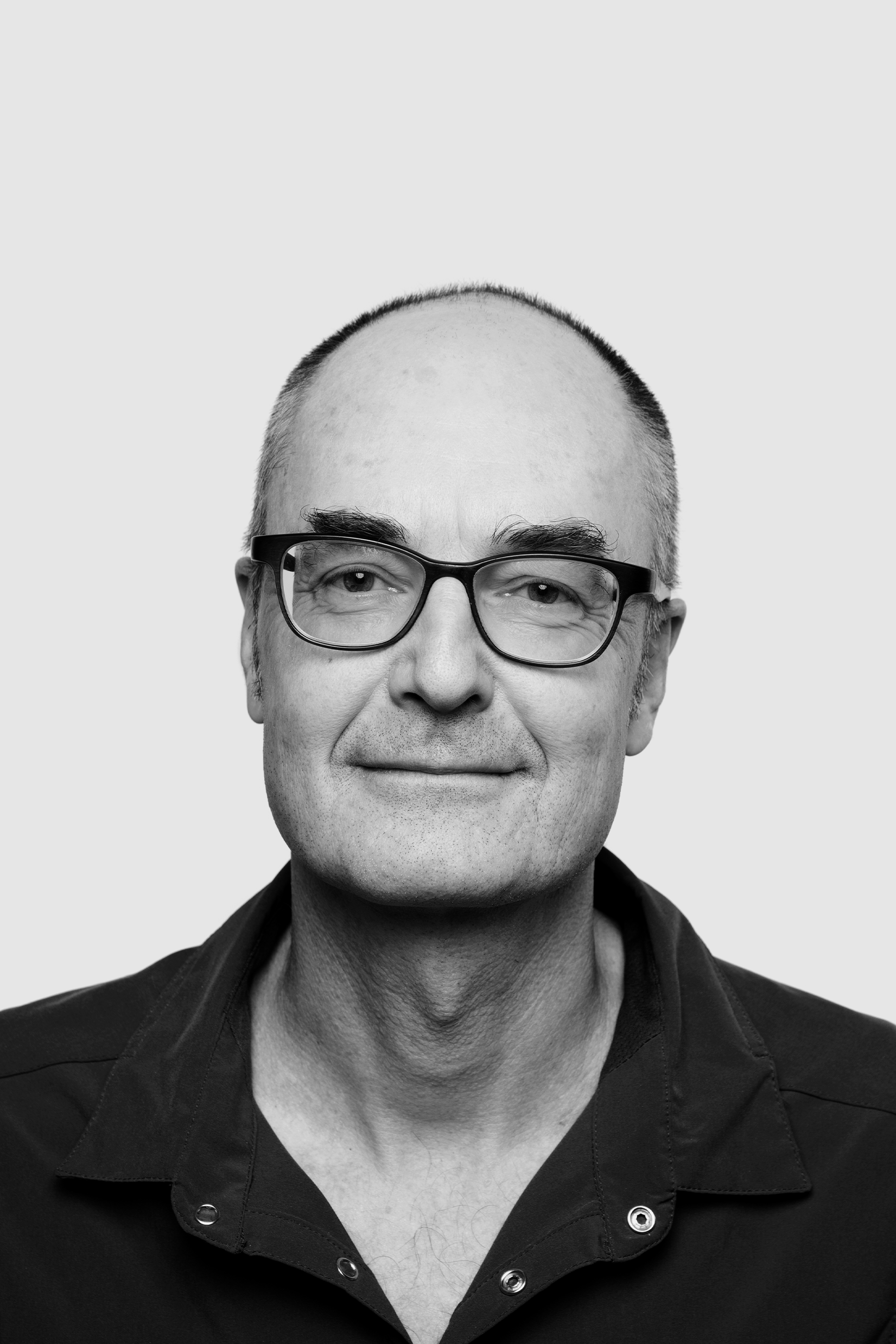 Einar Hagem is an Architect and Founding Partner of LundHagem. Over almost three decades Lundhagem has been driven by a consistent approach inspired by the Norwegian design tradition of simplicity, minimalism and functionality. All projects are informed by a sensitive approach to surrounding landscape and a dynamic dialogue between nature and the built environment. The work of Lundhagem focuses on critical detailing and is economic of means both poetically and practically. Founded in 1990 with Svein Lund, Lundhagem today
consists of over 60 employees and is managed by six partners.
Whether for a small cabin or an urban master plan, Lundhagem’s work reflects a belief in combining the latest advances in technology and sustainability, whilst making use of local materials and handcraft traditions.

The Royal Norwegian Consulate General in New York is Norway’s official representation in 22 states on the East Coast. In addition to consular affairs, we focus on promoting Norwegian business and culture – in a broad perspective. Through local partners, we add value to cultural exchanges between our two countries, mostly on an institutional level. We support around 100 experts and journalists going to Norway every year, as well as contribute to a large number of events and programs on the East Coast, especially in New York. We also work on promoting fruitful exchanges in business; ranging from renewable energy to smart city solutions, urban design and start-ups in a wide range of industries. 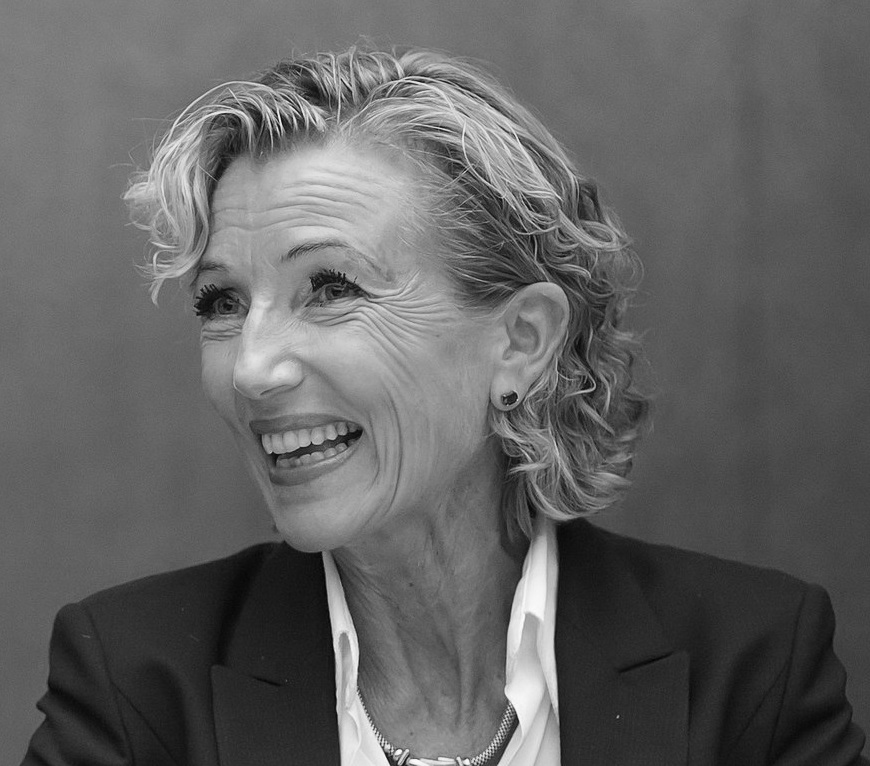 HARRIET E. BERG, Consul General of Norway, took on the consul general position in 2017. She has held several positions in the Ministry of Foreign Affairs since 1991, including as Minister Counsellor at the Norwegian mission to the UN and other international organizations in Geneva, where she was head of the human rights team from 2011–2016. From 2000 to 2011 she worked for the Telenor Group, heading their Governmental Relations activities from 2007. She established and was head of Telenor’s Brussels office from 2000. Prior to joining Telenor she was state secretary for the Norwegian Ministry of Trade and Industry from 1997–2000. Mrs. Berg holds a Master of International Affairs from Columbia University, New York.