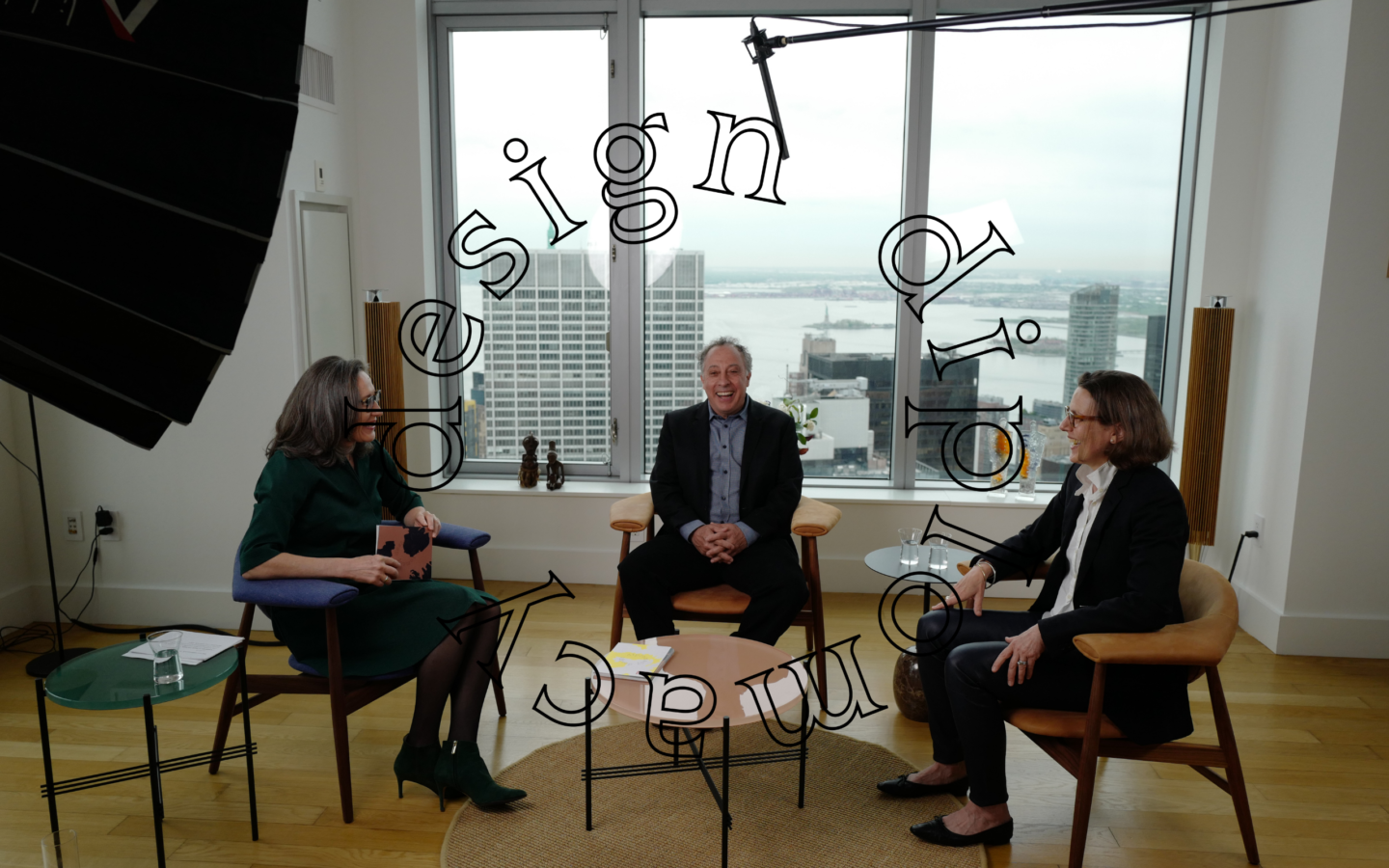 Nordic Design Diplomacy in New York opens virtual doors to the prestigious Nordic consular residences in a series of engaging talks with design in focus, as part of NYCxDESIGN’s Design Days on May 13-18.

Nordic Consuls General invite two design professionals to share their experiences and perspectives on what it means working in different cultural contexts in the Nordic region and the USA. The conversations are based on questions pulled from a specially curated deck of cards, created by Helsinki Design Week.

In addition to the conversations, the audience learns about the design and history of the consular residences as an embodiment of Nordic values through virtual tours of these unique spaces. The virtual programs are presented in collaboration with Helsinki Design Week and NYCxDESIGN.

Thank you: Dining with Design is donated and supported by The Danish Artist Foundation

Born and raised in Denmark, Eva Jensen studied Architecture at The Royal Danish Academy of Fine Arts, School of Architecture (KADK), Copenhagen, and at Milan Politecnico. Before establishing own office in New York, Eva was engaged as an assistant professor at KADK, and has in her early career worked for renowned architects internationally in both Copenhagen, Milan, London and New York.

With Danish origins and informed by her Nordic heritage, Eva Jensen creates elegant aesthetics with simple sophistication motivated by function and infused with poetry. 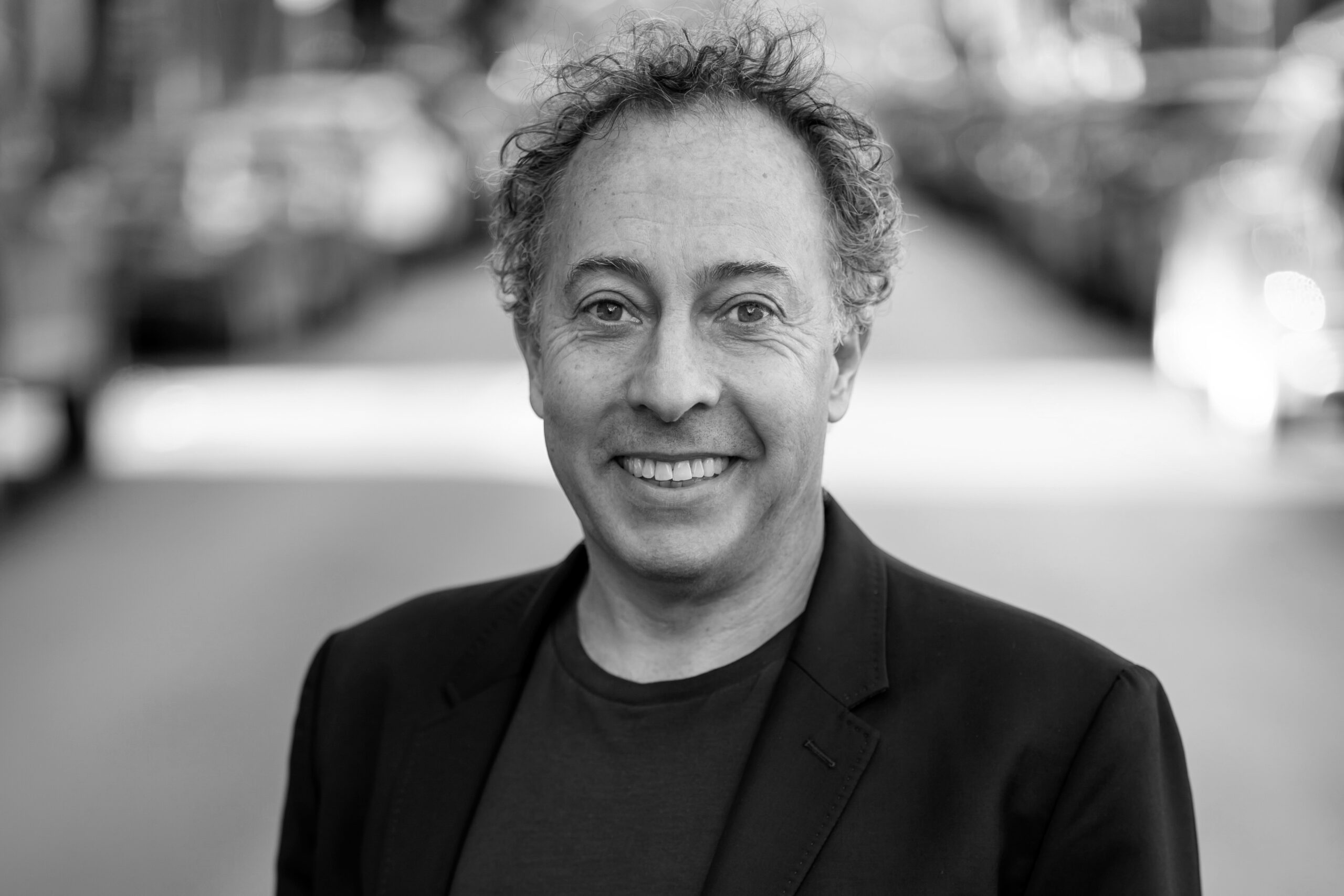 Mr. Bergman also serves as president for Pacific Rim Park (PRP) whose mission is to use the process of designing and building parks as a tool to connect people and communities around the Pacific. Mr, Bergman has been involved with PRP since its first park built in Vladivostok, Russia in 1994.

Mr. Bergman has been involved with design/build education since 1992 when he created and moderated an architectural lecture series about the design/build process for the Smithsonian Institute. He has taught community design/build classes in the Dominican Republic for the Yestermorrow Design/Build School in Vermont, and served on their board of directors for 9 years.

The Consulate General of Denmark is Denmark’s official representation in New York and across the East Coast. We advise and assist in a number of areas: consular, commercial, investment, cultural and press. We communicate to the US public on important policy topics with relevance to Denmark. In addition, we facilitate networking, co-creation of events and projects with numerous local partners and companies as well as educational and cultural institutions in the Tri-State area, at the United Nations and across the US. Our commercial departments facilitate business relations and activities between the United States and Denmark while our culture team promotes cultural exchange by assisting and counselling Danish artists and art institutions. 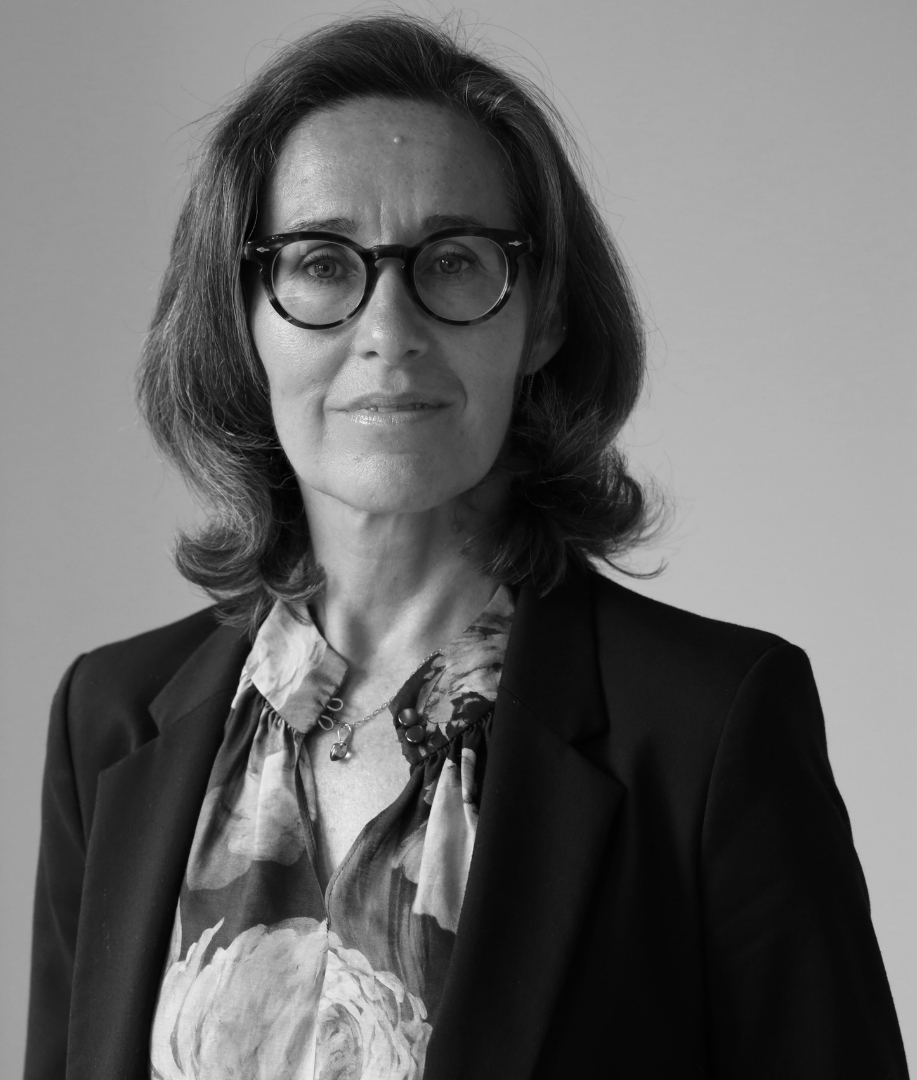 From 2012 to 2016, Ambassador Basse served as Denmark’s Ambassador to Singapore and Brunei, overseeing key commercial and diplomatic relationships between Denmark and the two States. She has also served as First Secretary at the Embassy of Denmark in Uganda and Consul General of Denmark in Munich, Germany.

From 1992 to 1996, the Ambassador worked on several development projects for the United Nations Development Programme in Senegal. Prior to her New York posting, Ambassador Basse led the Danish Ministry of Foreign Affairs’ department in charge of client relations and global commercial opportunities.