Huiput Creative Festival will be organised on a virtual platform on 4 March 2021. The theme of the festival is Change. The event starring Mirko Borsche, The Rodina and Irma Boom also includes virtual workshops and a PechaKucha, powered by Helsinki Design Week.

The main performer at the festival will be the leading designer Mirko Borsche from Germany. Bureau Borsche is a design studio established by Mirko Borsche in Munich in 2007. The works by the versatile Bureau Borsche are based on a content-driven approach which embraces the idea of design as a source of learning, understanding and joy. The studio’s clients include Balenciaga, Givenchy, Nike and Supreme. 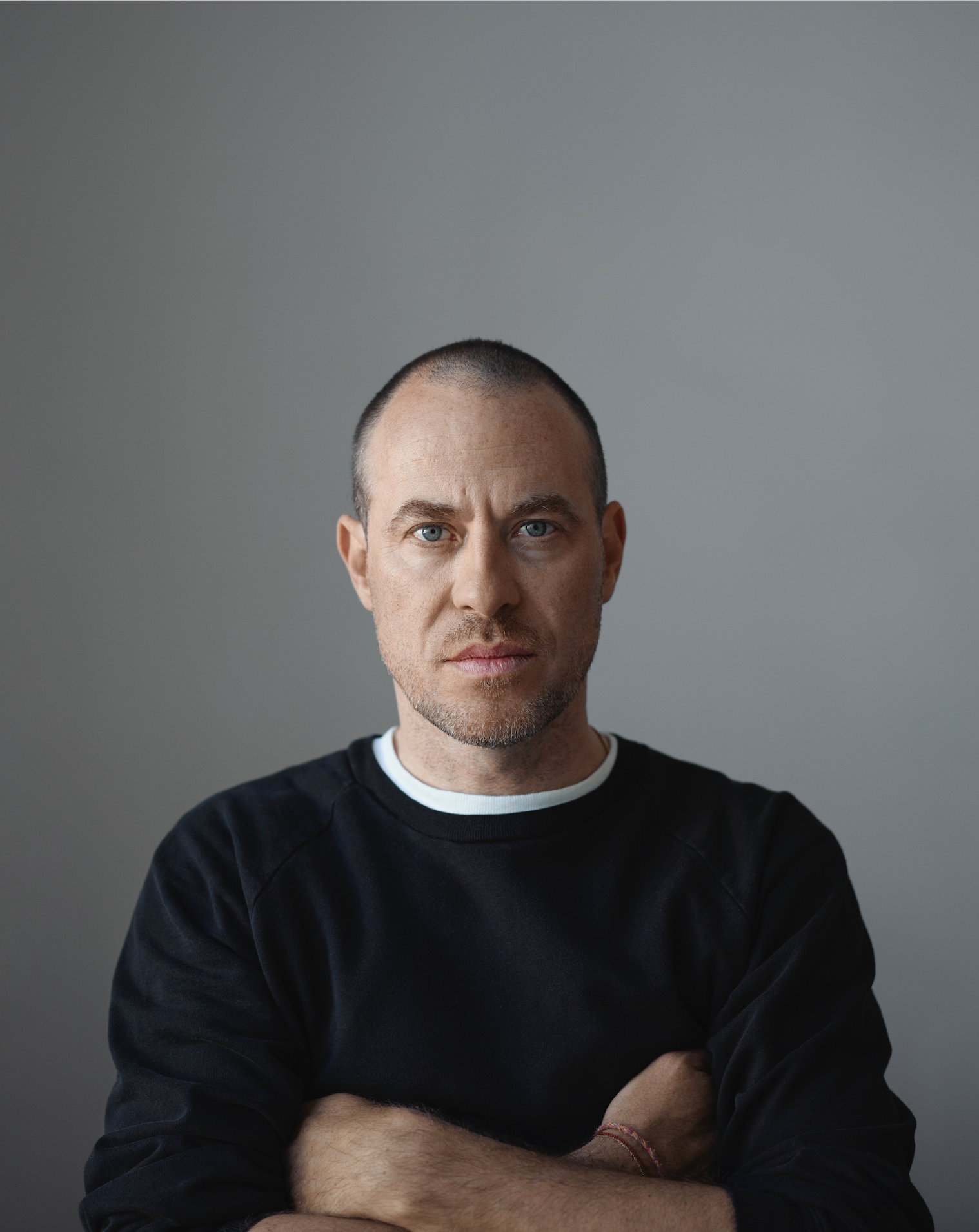 “The queen of books”, Dutch Irma Boom has designed over 300 books during her 30-year career.  Her courageous and experimental approach challenges accepted norms with regards to both physical design and printed content. A selection of Boom’s books is included in MoMA’s permanent collection. Change is an important theme in Boom’s work as well as a central philosophical question in design. Boom will also be our guest at the Helsinki Design Weekly radio programme. 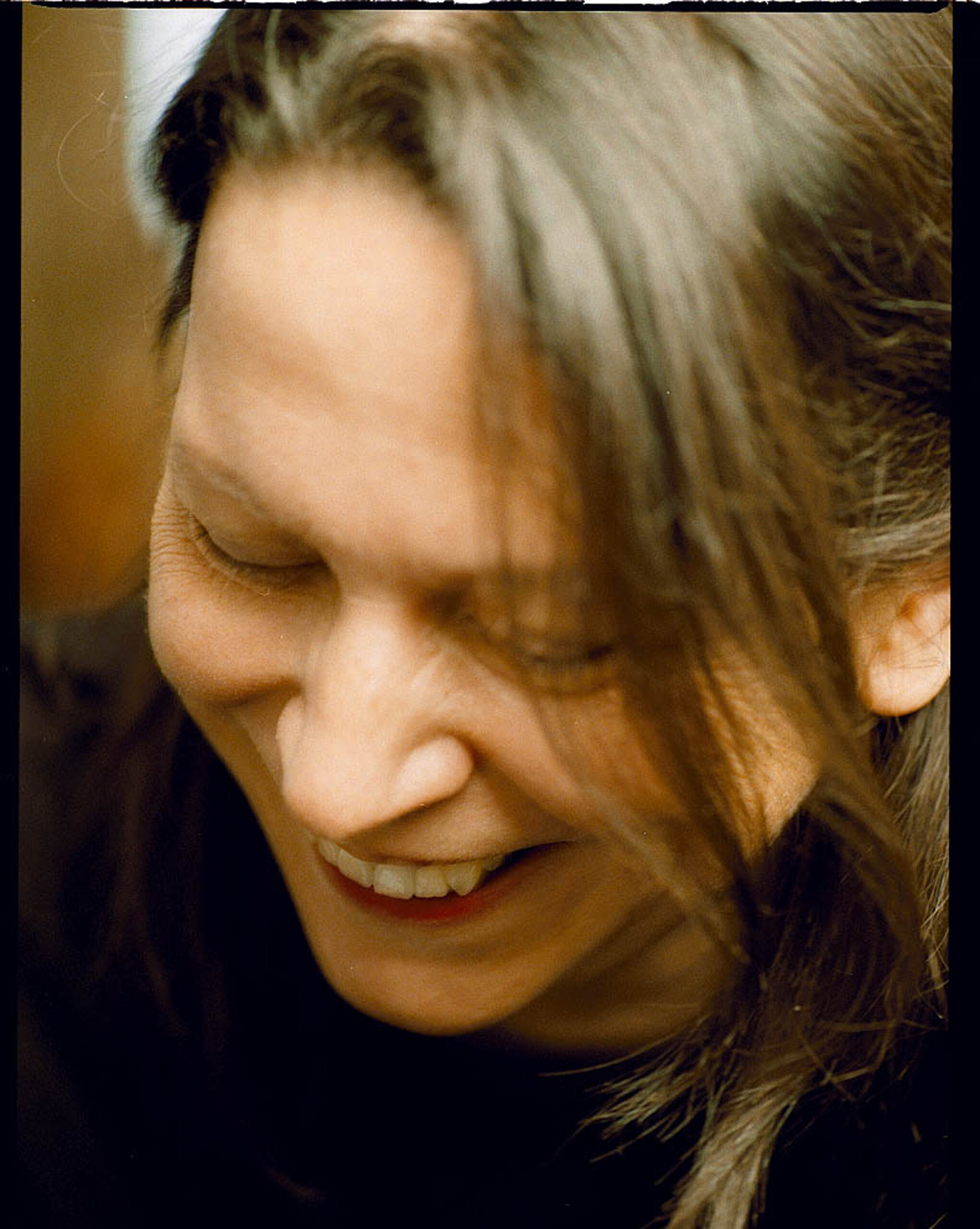 Tereza Ruller is an Amsterdam-based communication designer, educator and the co-founder of The Rodina studio. Ruller’s work is based on experiments in which she delves into the strategies of performance art, play and subversion. The Rodina explores virtual environments as spaces for new thoughts and aesthetics. How the freedom and playfulness traditionally granted to artists could be available to wider audiences? And what could “performative design” be? 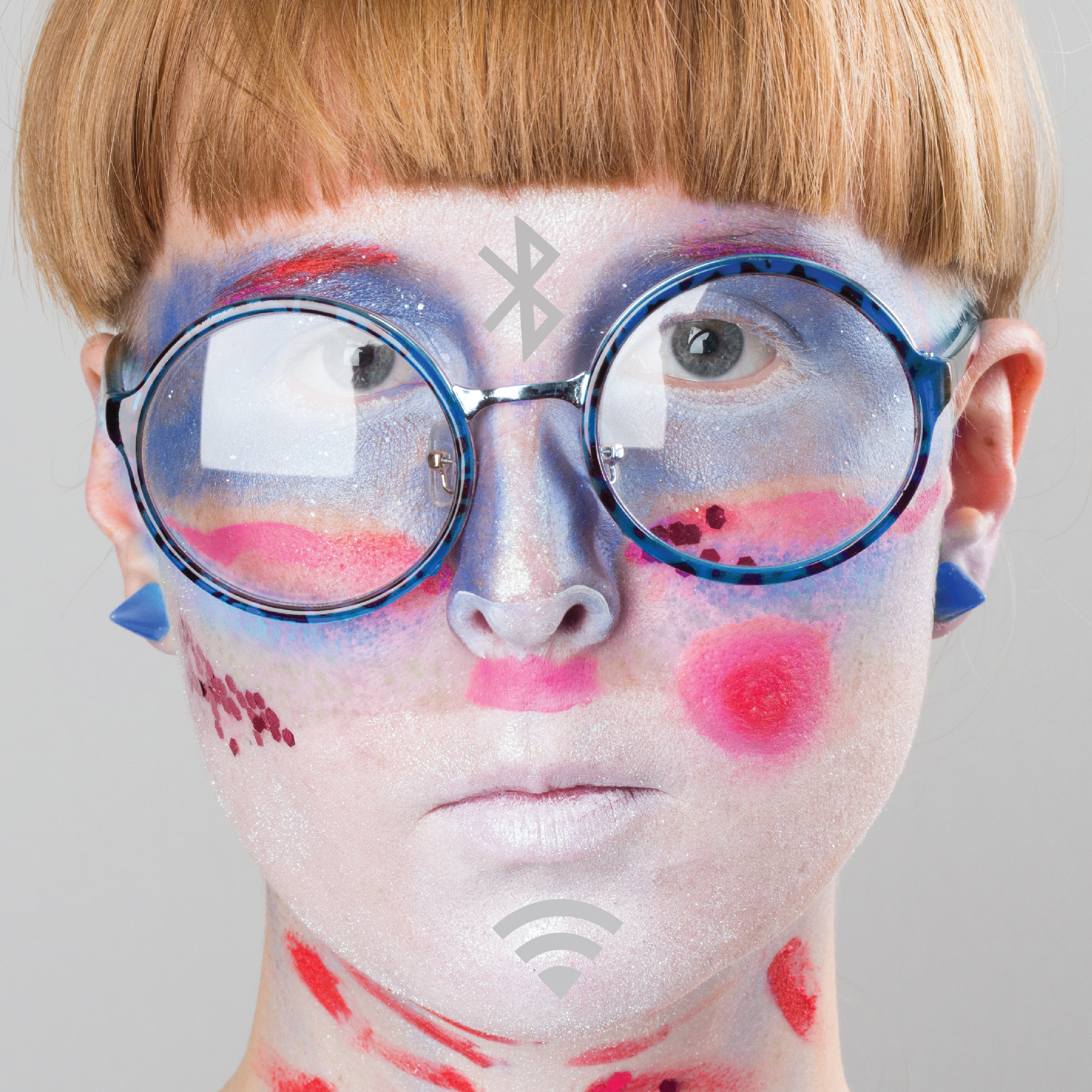 Johanna Burai is an artist and multidisciplinary designer based both in Stockholm and London. Burai operates primarily in the field of art, music and fashion, and her work ranges from commissioned graphic design assignments to illustration. Burai also organises workshops and lectures at the Bechmans College of Design. Her clients include Adidas, Silvana Imam, Wallpaper and Warner Music. 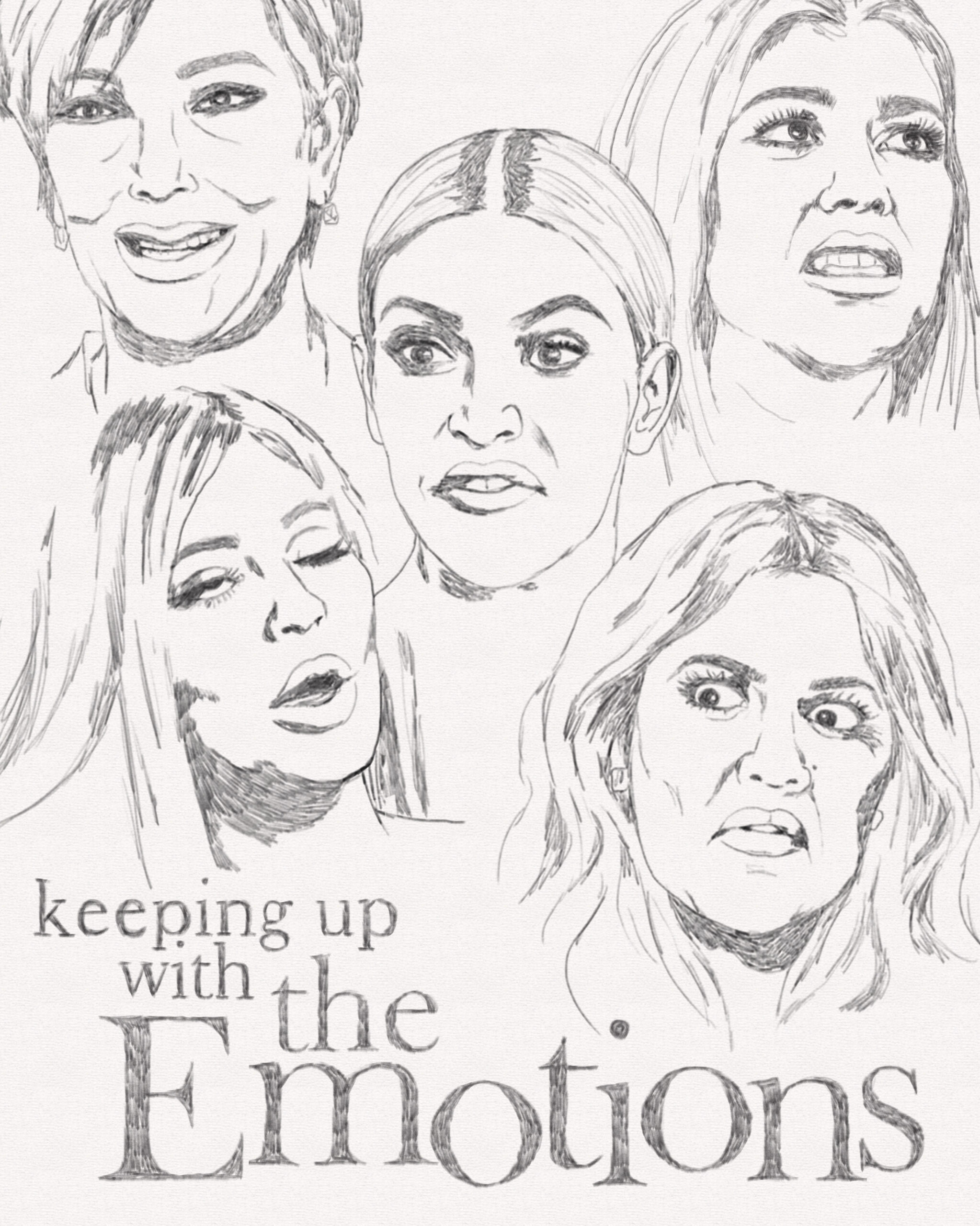 Johanna Burai: Keeping up with the emotions

Teemu Suviala is the head of Brand Design at Facebook Reality Labs and works among a group of solvers, inventors and visionaries. The Reality Lab is building a new platform which aims to help people experience intimacy even when they are physically apart. Before Facebook, Teemu Suviala worked as a creative director at Collins and Wolff Olins in New York. He is also a co-founder of design agency Kokoro & Moi and was chosen as Grafia’s Graphic Designer of the Year in 2012. 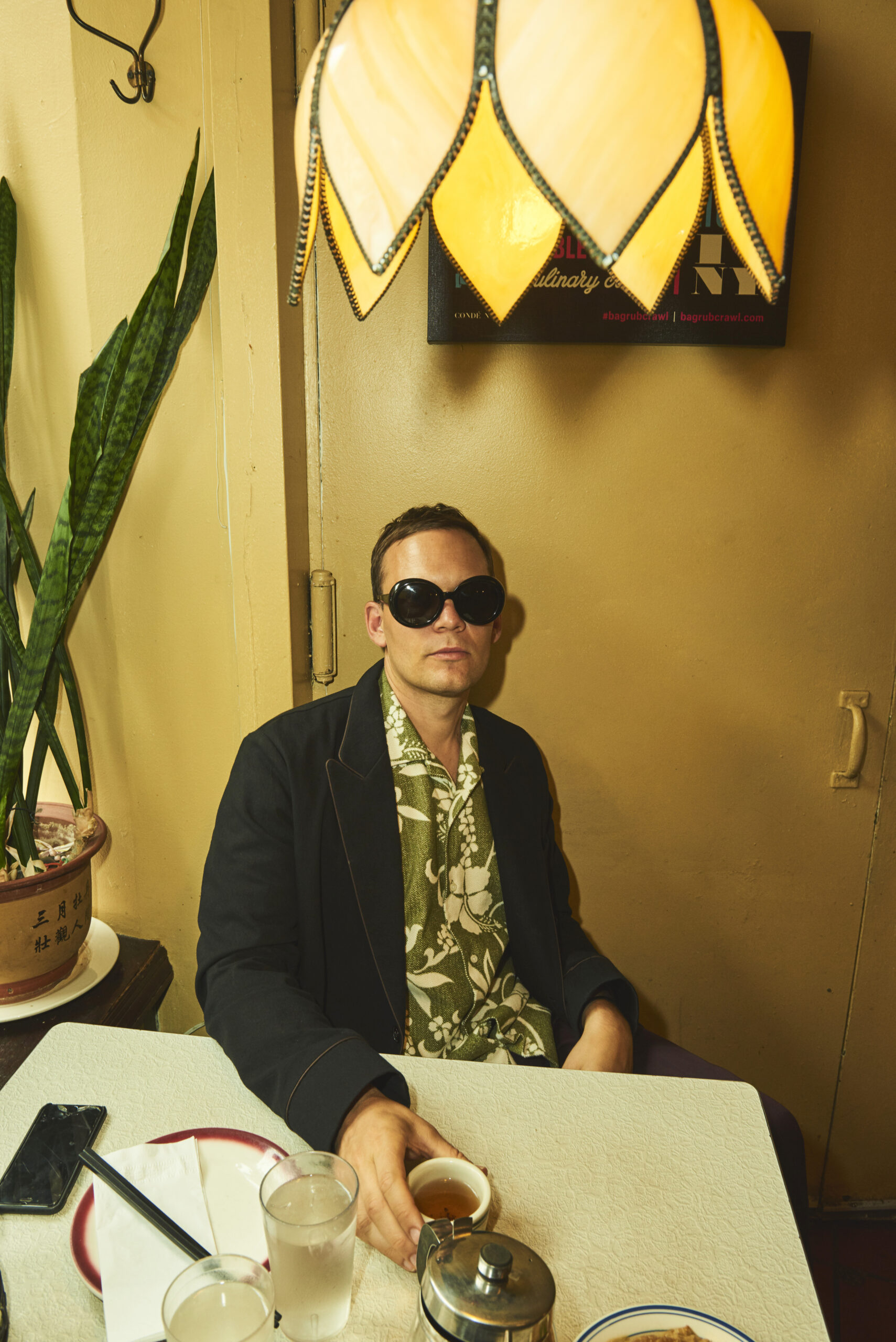 The popular PechaKucha speech concept will once again be seen as part of the festival programme with performances from the artist Caroline Suinner, font designer Eino Korkala, illustrator Milena Huhta and the designer Tino Nyman. Every one of them will bring 20 pictures which are each presented for 20 seconds. Therefore, one speech lasts for 6 minutes and 40 seconds. The rules are clear and the content often something totally unexpected. The PechaKucha is again powered by Helsinki Design Week.

In addition to the performers, creativity will also be nourished in workshops, which will be organised in a virtual setting on 5 March to a limited group of attendees. Mirko Borsche’s virtual poster workshop will explore the revamp of the identity of a historical cultural institution, and The Rodina’s workshop will discuss how intimacy could be found despite social distancing.

The event, known for its inspiring programme, will be executed as a virtual experience in which the participants can choose between the programme on two different stages. The hosts of the event are Ville Tikka and Anu Partanen.

We have a gift for the Weekly readers: use code hdw2021 to get 15% off the ticket price. More details can be found here.