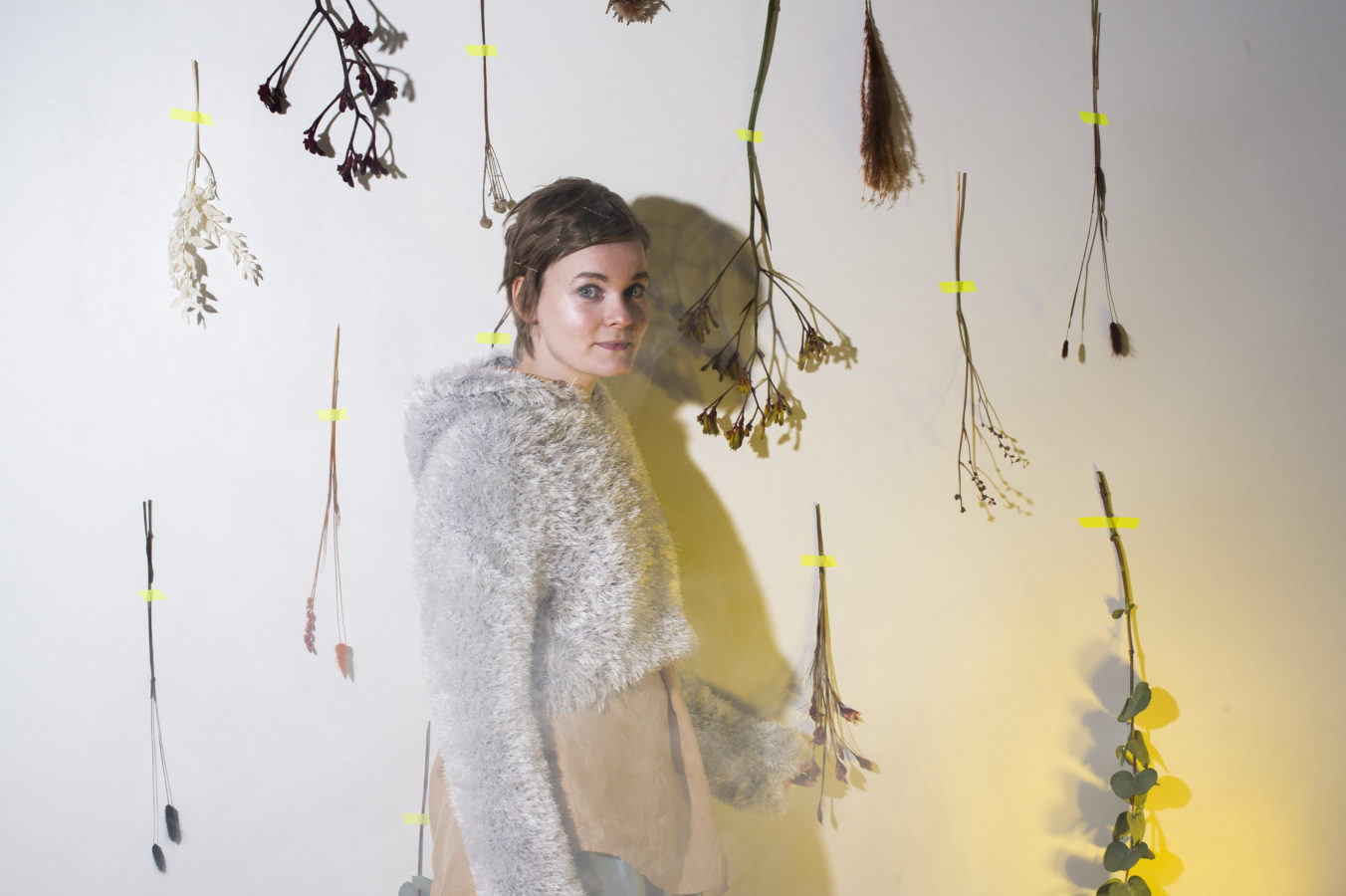 The anti-cyber bullying project, the Polite Type, designed by TBWA\Helsinki won the Grand Prix, the main award of the competition. The Platinum Award went to AD Leena Periaho.

Creative design professionals have chosen the best marketing communications and design in Finland. Following last year’s practice, the winners of the best Finnish creative design were celebrated in a virtual gala. 15 entries in total received the Gold Award and 43 the Silver Award. The competition’s main award, the Grand Prix, and personal awards were also presented in the gala.  Once again TBWA\Helsinki received the highest number of awards. Bob the Robot and BOND also got a good haul this year. 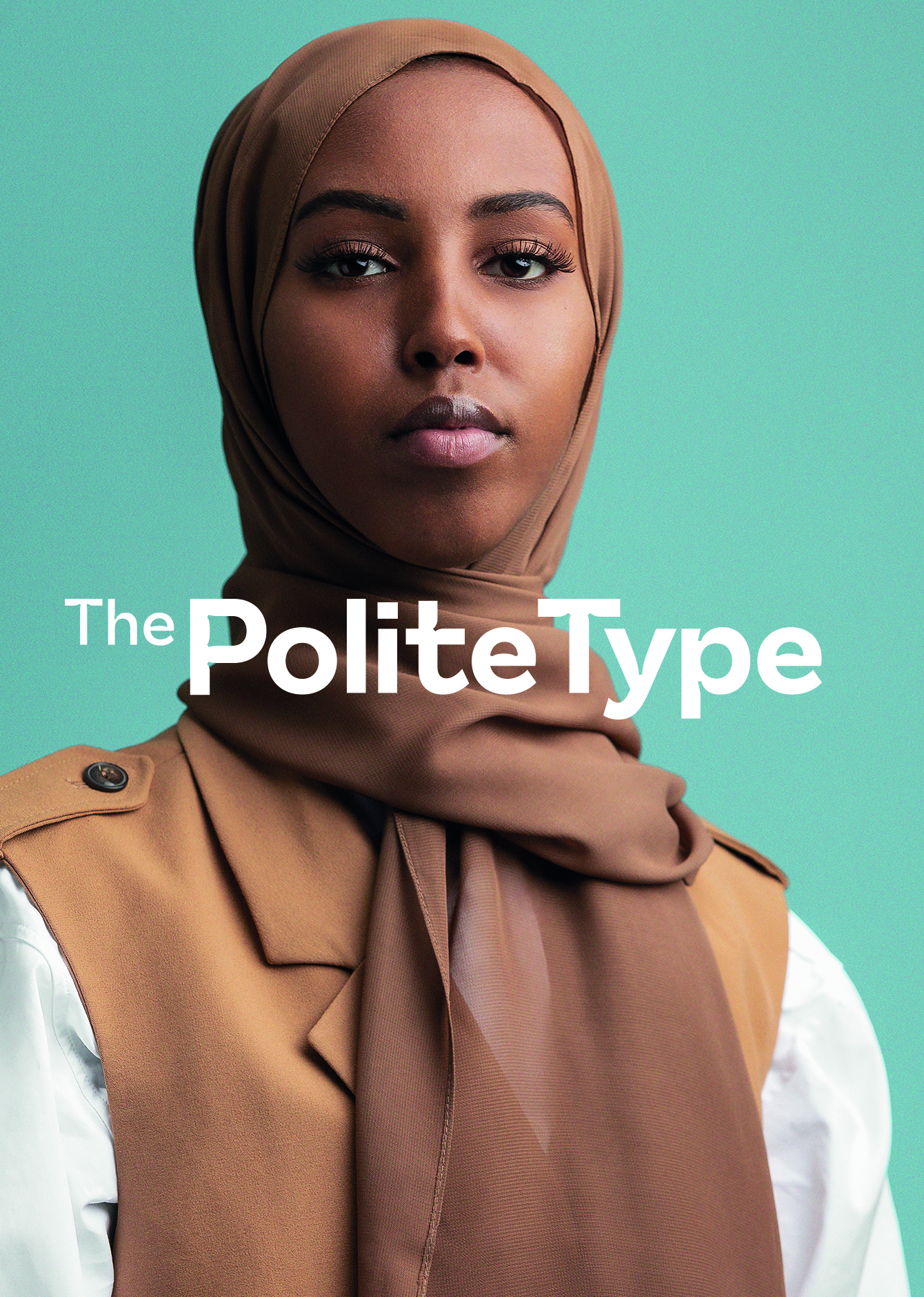 The Polite Type, which also received the Gold Award in the Services series, is a project that highlights the power of language, media and technologies. In digital media, people sometimes forget how to speak to fellow human beings. “This speculative project is not perfect, uncomplicated nor complete, but it features one winning quality: it provides an opportunity to build not just a user base but also a thinker base. Think of all the things we can achieve with language! And what about programming language?” Arja Karhumaa muses. 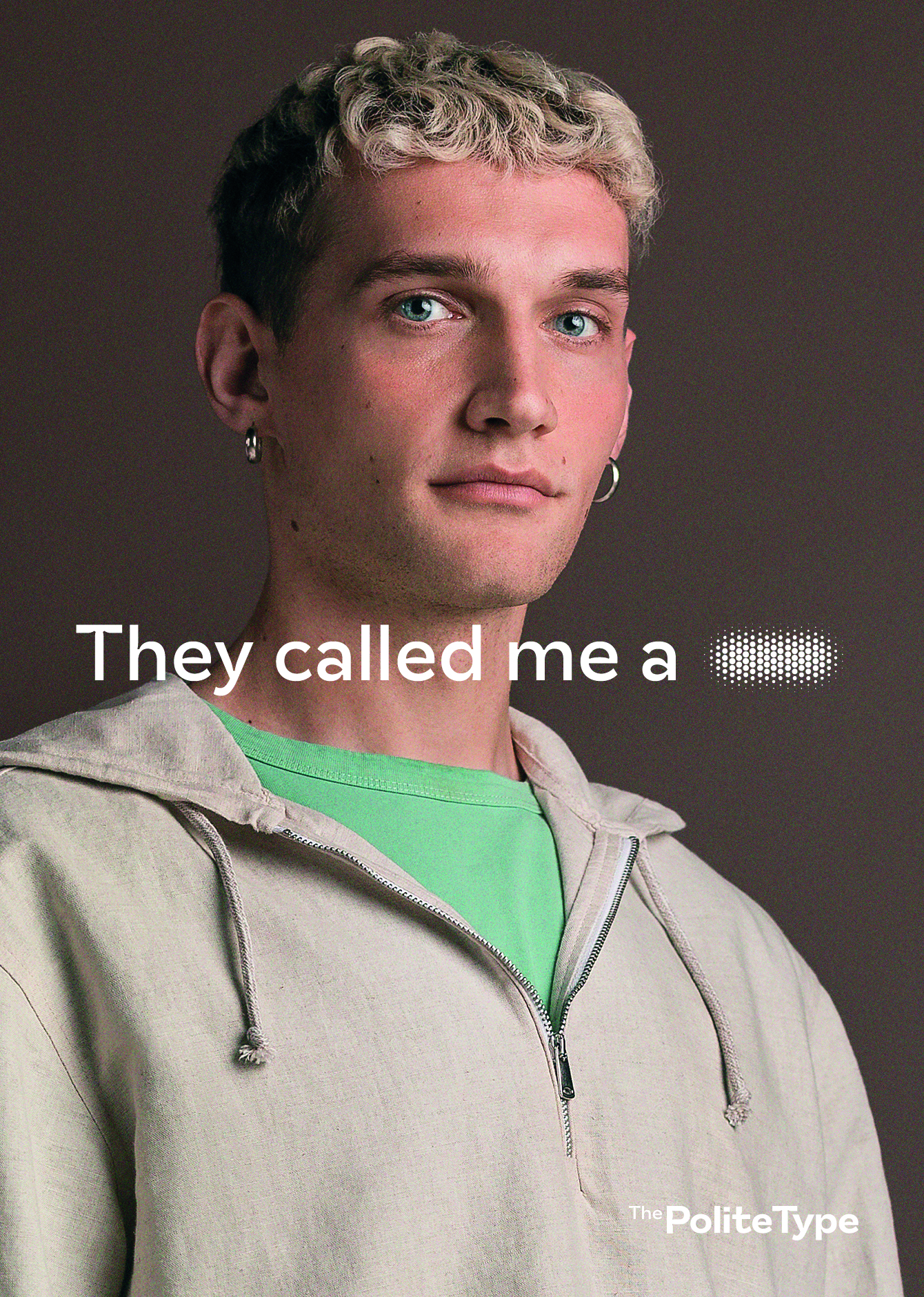 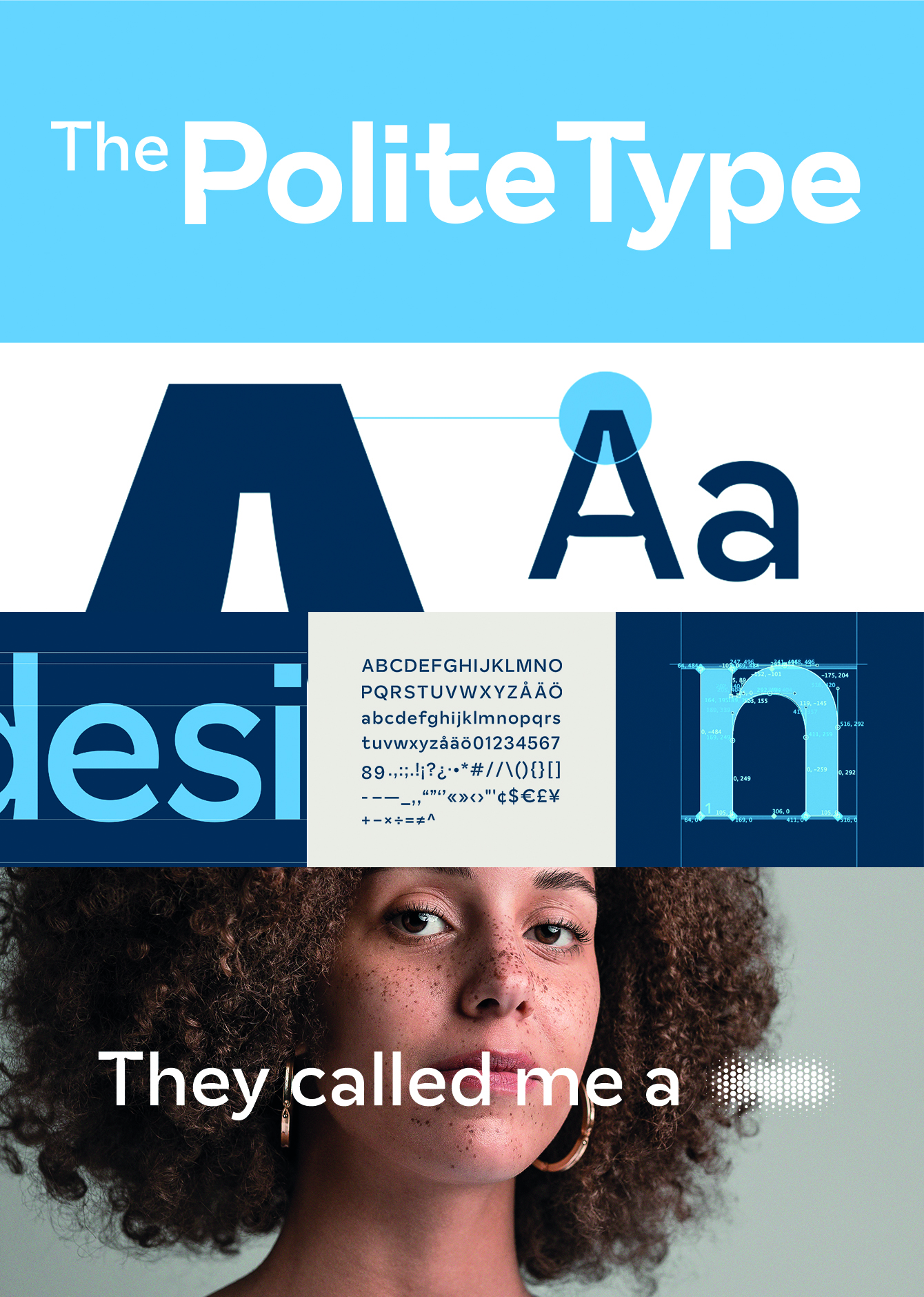 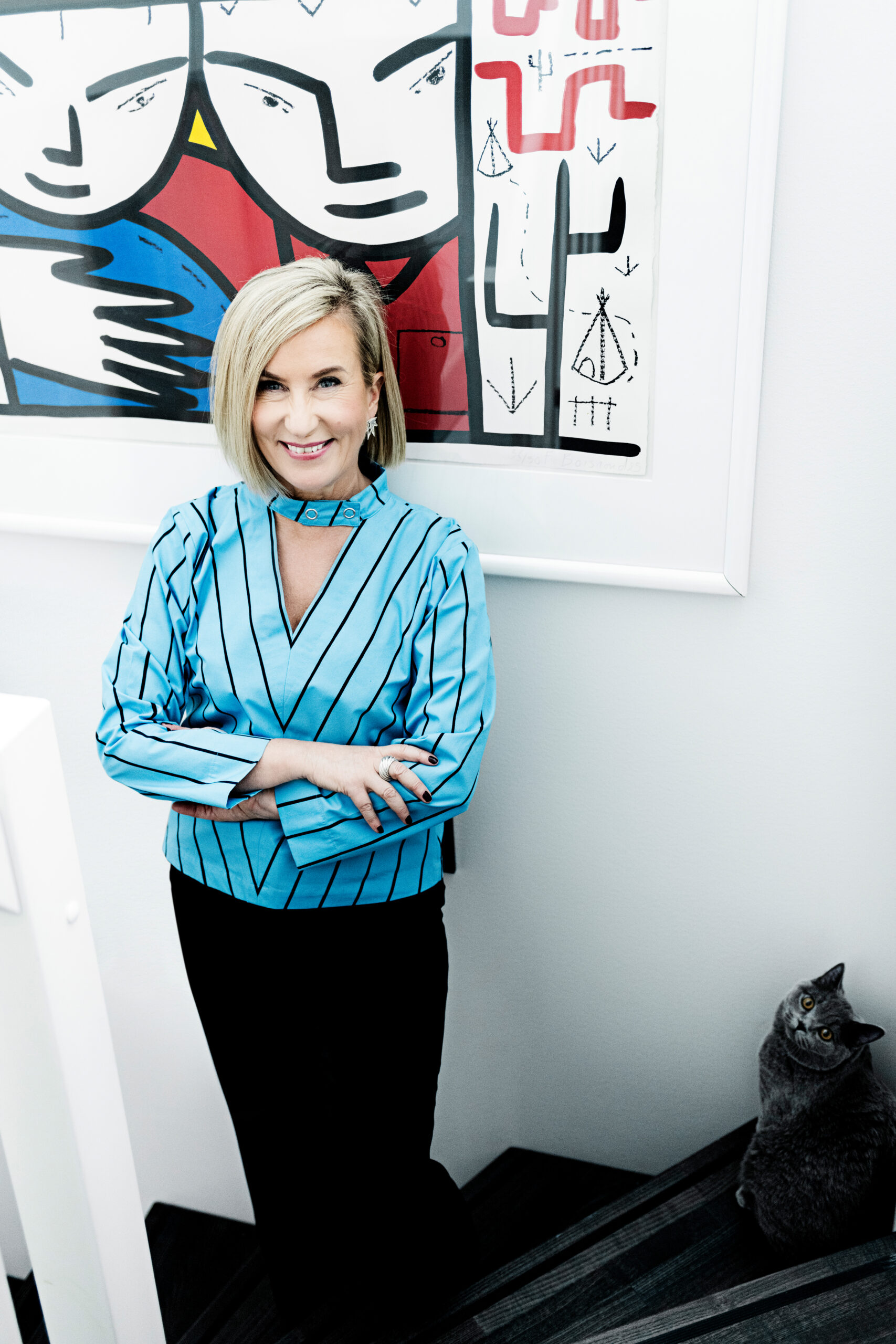 The Platinum Award is given to a prominent figure in the industry for their life’s work. This time, the award was given to the seasoned AD Leena Periaho. She was awarded as the Junior of the Year in 1990 and has since then been awarded several times in the Vuoden Huiput competition and other competitions in the industry in Finland and abroad. She has also worked twice as a jury member at the Cannes Lions Festival. Leena Periaho received the Knight of the Order of the Lion of Finland in 2018.

Her colleague Milla Monola describes Periaho as a charismatic, energetic and gutsy person with a great sense of humour. “Your talent is obvious, and like other virtuosos, you are a meticulous perfectionist. Your magic power is comprehensive branding and the ability to create worlds where everyone wants to spend time. You turn your clients into heroes.”

The Client of the Year is an award given to the buyer of good marketing and design. The Baltic Circle festival’s artistic director, Hanna Parry, is a “vanguard who has an extensive trust in designers but also in the capacity of form and design to play a part in the process and produce new information. The Baltic Circle festival’s visual identities are experimental, even marginal when they are created, but everyone knows that the margins are buzzing with all the new and important ideas that will reach the mainstream sooner or later,” the Head of the Juries, Arja Karhumaa, explains her choice of the Client of the Year.

Karhumaa also thanks Baltic Circle’s and Parry’s open-minded, encouraging, fair and sustainable way of working. Baltic Circle has been awarded in the Vuoden Huiput competition in the past, for example, with a Gold Award in 2015.

Junior of the Year Matilda Leppäkoski 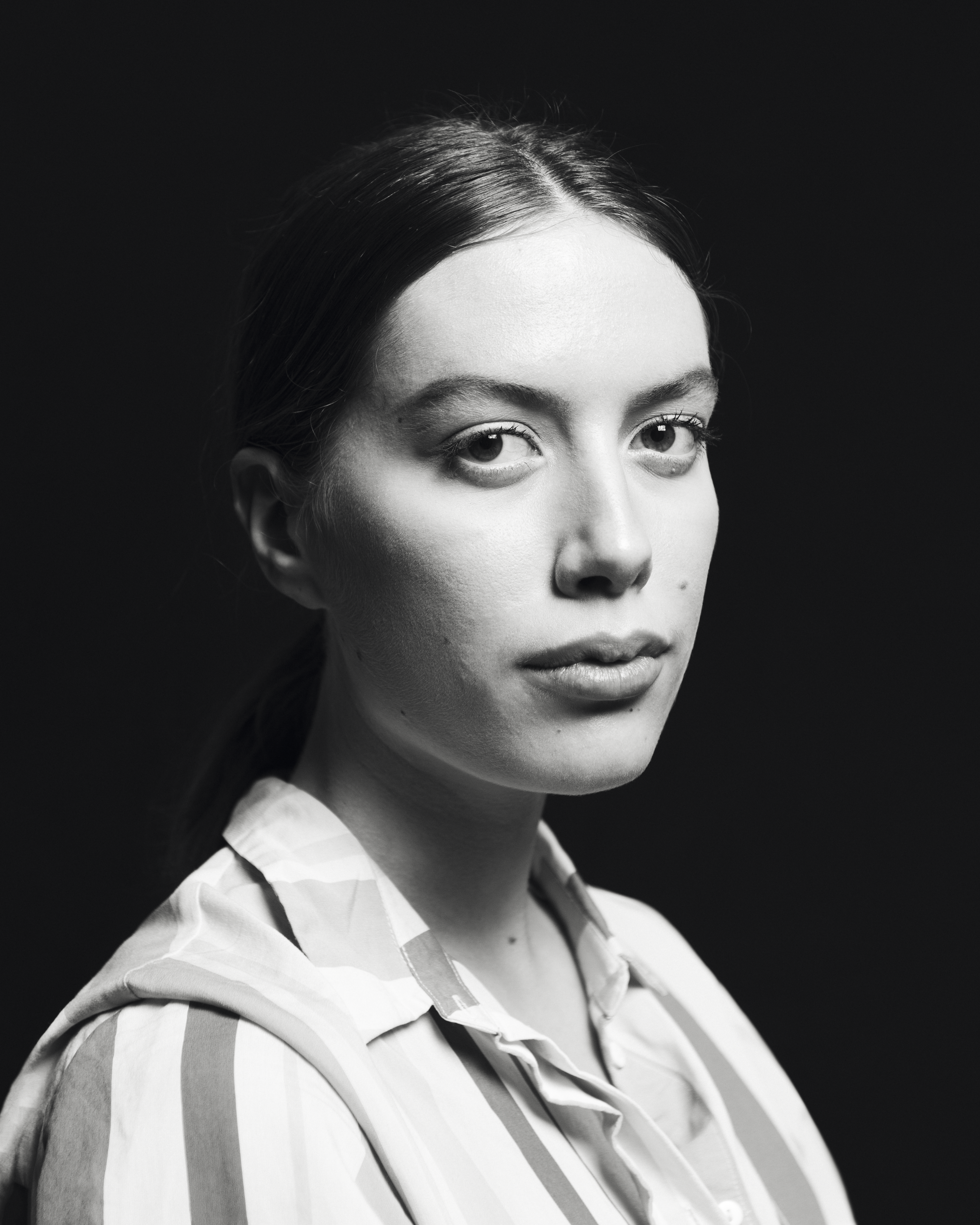 Junior of the Year Matilda Leppäkoski.

The Junior of the Year award is given to a promising young designer. This time the award went to SEK’s creative designer Matilda Leppäkoski (b. 1994). “Hard-work, commitment, a passion for work and an interest in society, popular culture and the phenomena around her are characteristics that allow a designer to make it far in the creative sector and were encapsulated in Matilda already on her nocturnal jaunts on LAB corridors,” Jarno Luotonen describes his colleague.

Choosing the Junior of the Year is one of the hardest tasks in the competition, and that is why the jury puts together a list of the Emerging Huippu Talents every year. Being included on the list is a recognition for work that has made an impact with its quality or creativity. The Emerging Huippu Talents are Luka Appelberg, Naomi Holopainen, Wanda Holopainen, Silja Minkkinen, Landys Roimola, Eevi Rutanen, Bryan Saragosa, Emma Sarpaniemi and Irene Suosalo.

As well as awarded, 116 works were selected for the Annual, which is approximately 15% of the 726 competition entries. Uusi Studio from Turku is behind the graphic design of the Annual and the visual identity for the Best of the Year event.

“Over several decades, Vuoden Huiput has not only granted awards and stirred conversation but also assembled and archived Finnish design and marketing communications. In that way, this competition is our message to ourselves: the archived works tell us what once was considered good and important, and with our own choices, we tell future generations what we consider worth taking care of today,” the head of the juries, Arja Karhumaa, writes in the foreword of the Annual.

The full list of winners can be found here.