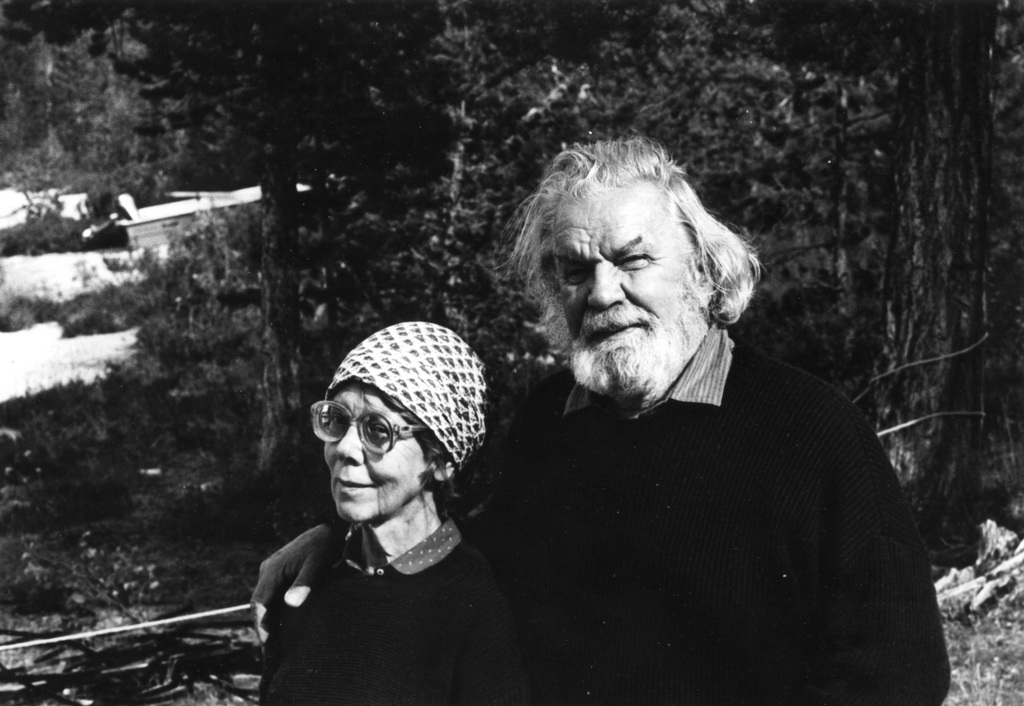 Rut Bryk and Tapio Wirkkala’s extensive heritage is presented in a worthy space as Espoo Museum of Modern Art EMMA opens a new extension to its premises. Entitled Aukio, the 1,000 square-metre extension features a visible storage to see even more items and prototypes and the museum staff at work. The first temporary exhibition is STILL / LIFE – Tapio Wirkkala Retrospective curated by designer Harri Koskinen.

Director of EMMA Pilvi Kalhama says the project was prepared for five years together with the City of Espoo and the Tapio Wirkkala Rut Bryk Foundation.

“I can hardly believe that a permanent space for the collections as well as for temporary design exhibitions was found at WeeGee. Design has been included in EMMA’s profile for a long time, and this will strengthen the profiling,” Kalhama says. 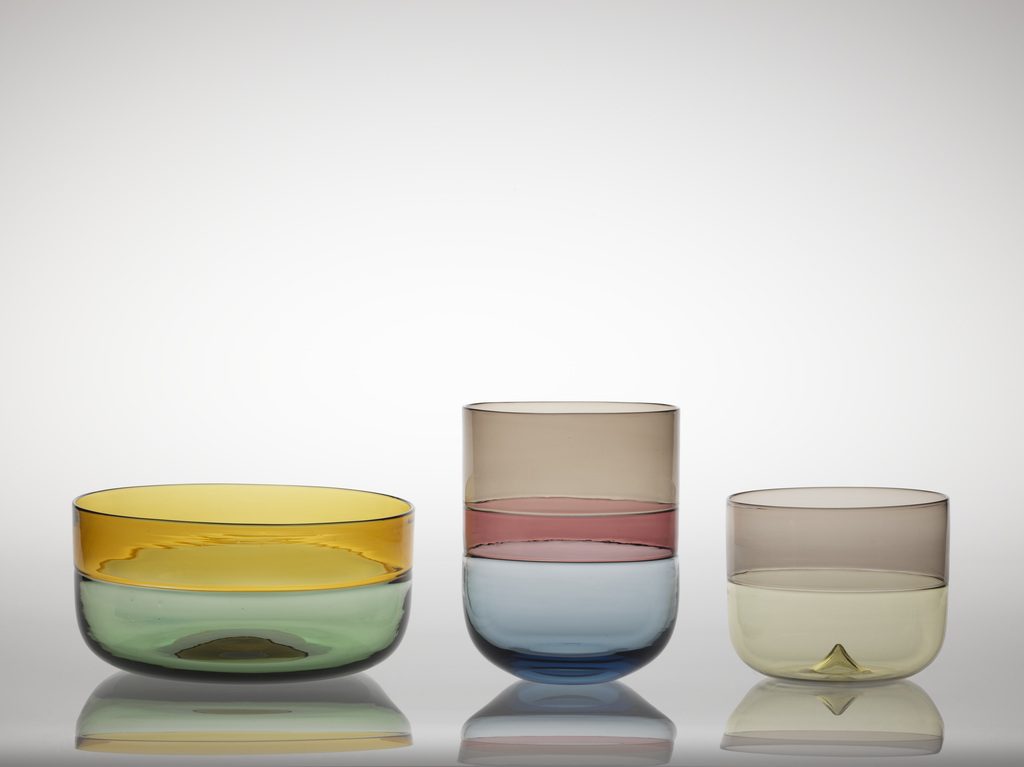 In addition to objects, visible storage presents work in the museum

The Bryk & Wirkkala display storage is open until the end of 2020. Stability is important considering the increasing flow of tourists. Bryk and Wirkkala’s productions are internationally popular, especially among cultural visitors from Asia.

It’s not common to present a ‘storage’ in a Finnish museum. EMMA decided to use the word because it suits the idea of the display area.

“Shelf structures on the walls dominate the space. The display storage also features a work space to demonstrate the practical tasks performed in the museum, including conservation and photography. Everything is on display, not only the exhibits,” explains chief curator Henna Paunu. 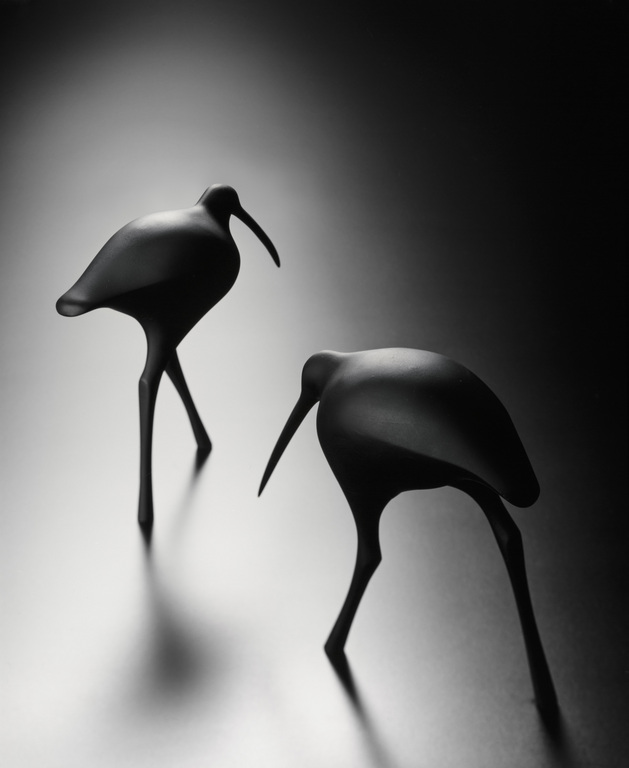 The display storage presents the Bryk and Wirkkala collection and archives consisting of more than 5,000 objects, scale models, drawings, sketches, prototypes and photographs. In addition to the couple’s work and career, the exhibits also include objects and photographs from their travels and life in general. Paunu says working on the display has been different compared to what an exhibition team traditionally does.

“This has not been curating in the traditional sense as we have honed the concept and the focus points of its content. We’re not able to provide information of all the material, but the items will provoke thoughts among the visitors. The collection is incredibly rich and allows visitors to individually explore many familiar objects.”

Kalhama believes exploring the collections this way will provide something new to the visitors.

“The fact that these fabulous collections will be permanently on display is valuable as such, but most importantly, they are displayed in a new form. I believe that self-reliantly exploring a non-curated presentation will inspire today’s museumgoers to study the collections. Regarding temporary exhibitions, this is an important addition for the design field as well as the general public,” Kalhama says. 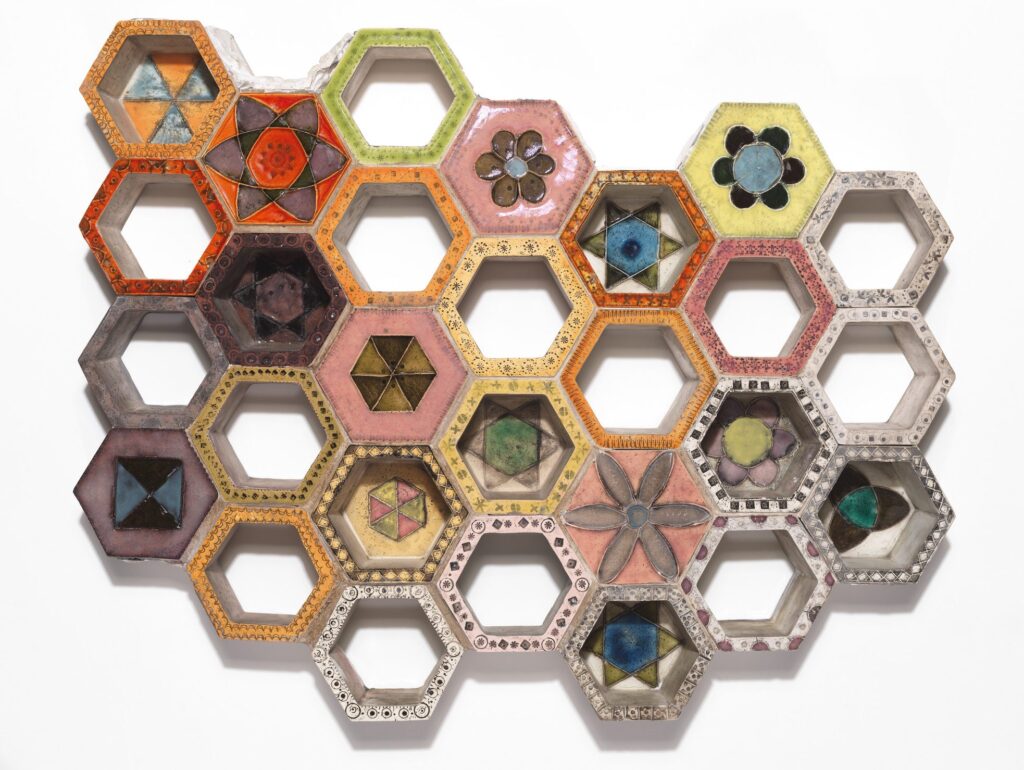 A versatile portrayal of Wirkkala’s work and life

The STILL / LIFE exhibition is based on designer Harri Koskinen’s idea and exhibition concept. Divided into two parts, the exhibition’s Still section presents Wirkkala’s work and related processes, travels and creative determinants. The Life section highlights Wirkkala as a sculptor for whom it was natural to work on different materials. The exhibition features approximately 400 objects, including unique works of art, prototypes, sketches and archived materials.

“Originally the exhibition was created to celebrate Wirkkala’s 100th anniversary, and it is now coming home, so to speak. Among the classics and sculptures, I’d like to highlight the sketches. It’s always interesting to be able to peek into the creative process and see the artist’s thought process,” Kalhama says.

STILL / LIFE – Tapio Wirkkala Retrospective opens 17 November 2017 at ‘Aukio’, the temporary exhibition space dedicated to Rut Bryk and Tapio Wirkkala’s lifework. The exhibition is open at EMMA until 22 April 2018. The display storage is open at Aukio until 31 December 2020.