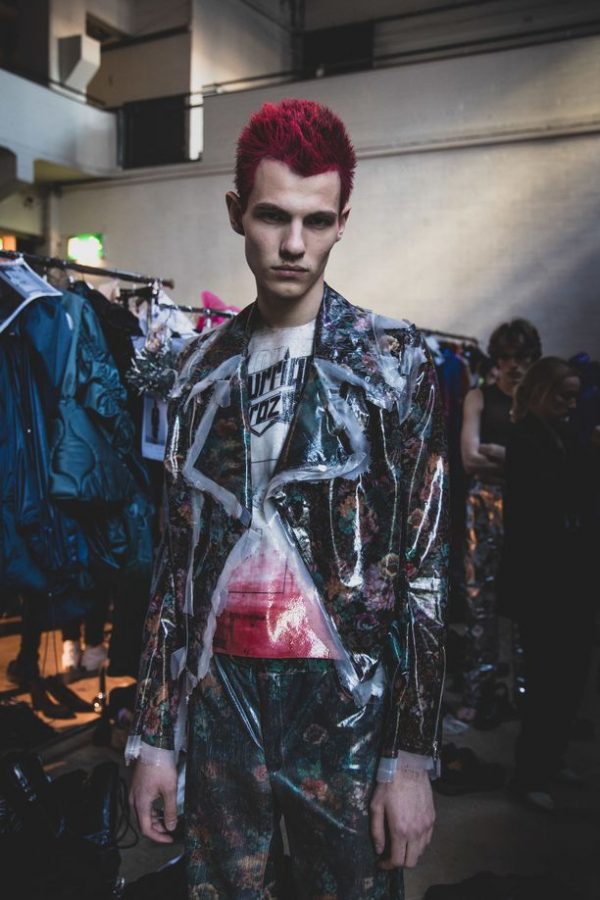 Justus K is a fashion designer and performance artist who creates by considering the importance of cultural consciousness, identity and roots. His own roots are found deep in a cellar in Riihimäki. They involve his mother and the band Hurriganes. In a guided tour in Emma Museum Justus K will introduce the exhibitions from the viewpoints of style, fashion and identity.

Who is Justus K?

I am an artist who focuses on performing arts, fashion and the possible interfaces of the two. At the moment I am exploring how design and fashion could be expressed in new ways. I would also say I create fashion that is more conceptual.

What is conceptual fashion?

As a starting point, rather than say street fashion in Stockholm in the 90s, I would use a concept. A non-visual cue to kick the process going. One of the questions I have explored is the way in which we perceive fine arts and how we observe fashion. When does fashion become fine art and vice versa? More concretely, I have for example dressed sculptures and explored the ways garments change form on a piece of art.

That is so interesting! What would you say is the basis of your art?

Creating. The most important thing to me is making something, really making it from scratch. I often weave fabric which means that the piece never existed before I actually started forming it.

What about performance art?

I am a performer at heart. My background is in performing arts and I am currently undertaking a minor at the Theatre Academy of Uniarts Helsinki. I am incredibly interested in the subject of performance art academically. My main interest lies in the influence of fabric on dramaturgy. How characters are formed and how they change. I recently came up with a role at the Plastique Fantastique-collective’s workshop that was unable to eat or speak. The character had to have someone else speak for it at all times. All because of a thin, transparent veil I had made it wear. Isn’t that incredible?

It truly is. How did you start making things?

For this I would need to credit my mother. She used to design fan merchandise for Hurriganes, a Finnish rock band in the 1970s. My grandfather built her a serigraphy workshop in their downstairs cellar. That’s where she used to make the shirts! The whole archive is still in Riihimäki. She has donated it all to me. I am incredibly proud of this and felt like it should be a part of the fashion legacy in Finland so I wrote it into my Masters thesis. Now it lives on in the academic world. It is a large part of my identity.

Could you describe yourself in five words?

I would say that I am romantic, easy going and artistic. Or rather that I carry within me a large amount of art connotations and am very aware of the significance of culture. Is that more than five?

That is just perfect. Your workshops at DESIGN + WEEGEE are centered around identity. How would you describe yours?

I have strong Carelian roots and have explored Finno-Ugric folk art in my previous collections. In Kaski Paper Couture I weaved all the fabric used in the show from paper twine. And I made it all from scratch yet again! I would say I am culturally very conscious.

In the workshops I encourage people to really look within themselves to find the root of their own identity. We will undertake this exploration into identity by making accessories. The participants are able to either make one that really fits their style – or one that truly breaks it. Either way, I encourage them to explore the different aspects of themselves. And to realise that design is incredibly hard. It involves so many aspects, levels and processes. This is something I hope people will take with them. Along with the accessory! 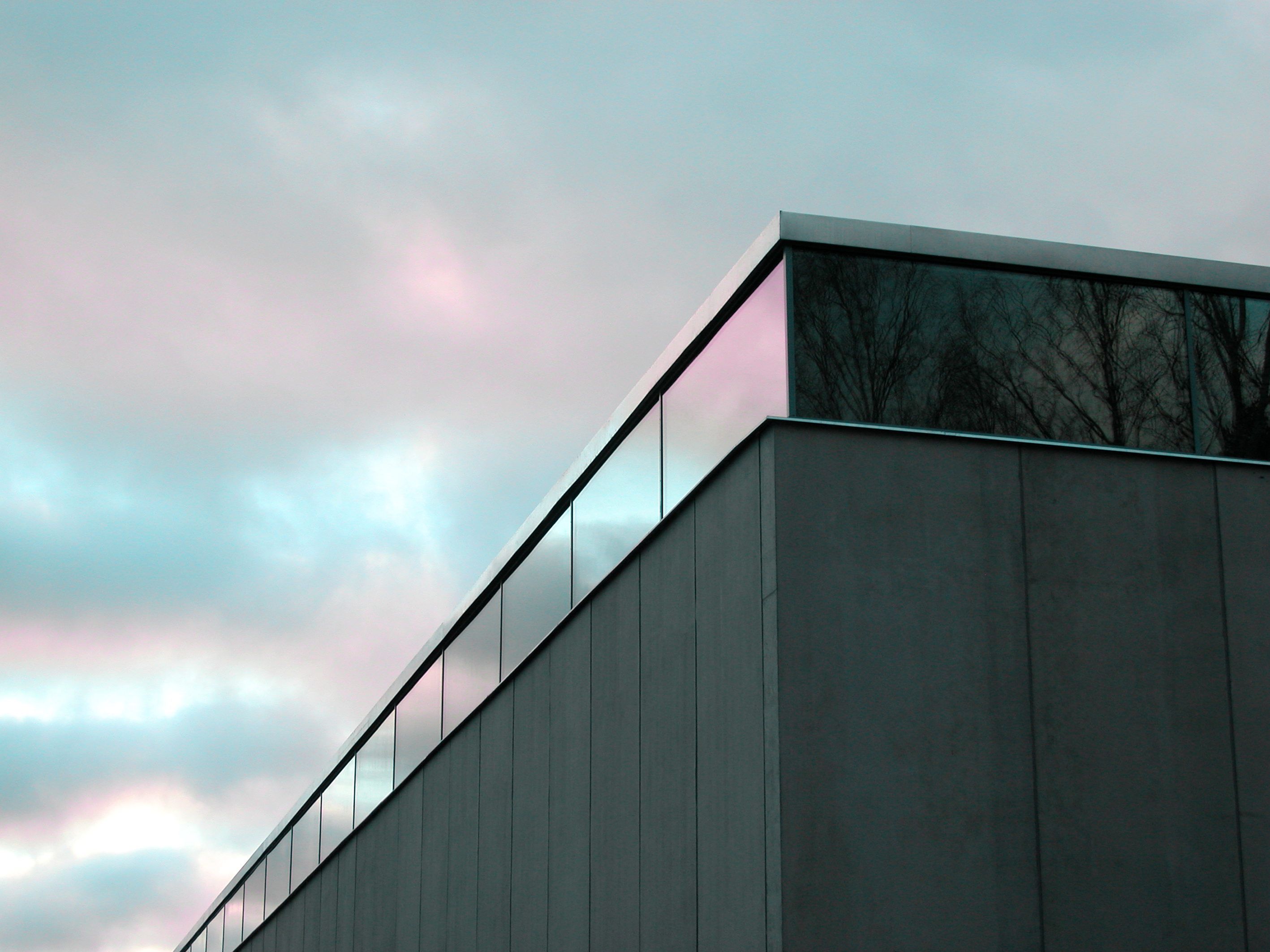 On a guided tour, Justus K will introduce EMMA’s exhibitions from the viewpoints of style, fashion and identity. Photo: Ari Karttunen.

And what would your pièce de résistance of over-the-top clothing be?

Oh dear, help! This is not easy. It could even be a strange colour, something you do not normally see in my wardrobe. Even a small detail. To me, style is about creating a balance between the visual and the deeper meaning. This also relates to how we are perceived by the culture surrounding us. It is like a game or a play during which you are either able to strengthen your identity, or to break other’s perceptions of it. And it is completely OK to be strange by the way! Not being gender normative myself, I am a great fan of the aesthetics of being unconventional to the core.

Better too much than too little?

Sure! Exceed yourself, break a few boundaries. But minimalism can also be beautiful. Let’s not juxtapose the two.

Justus K will be holding two workshops at the DESIGN + WEEGEE event on Saturday 28.9.2019 at the WeeGee Exhibition Centre in Tapiola.

13:00 STYLE AS AN INGREDIENT OF IDENTITY
On this guided tour, Justus K will introduce EMMA’s exhibitions from the viewpoints of style, fashion and identity.

13:00 OVER-THE-TOP CLOTHING – BETTER TOO MUCH THAN TOO LITTLE?
At this open art workshop, you can create grandiose and excessive accessories. What depicts your style? What is your thing?

This post was done in collaboration with Emma Museum but all thoughts and editorial content are our own. Like everything at Helsinki Design Weekly, our partner content is carefully curated to make sure it’s relevant to our readers.