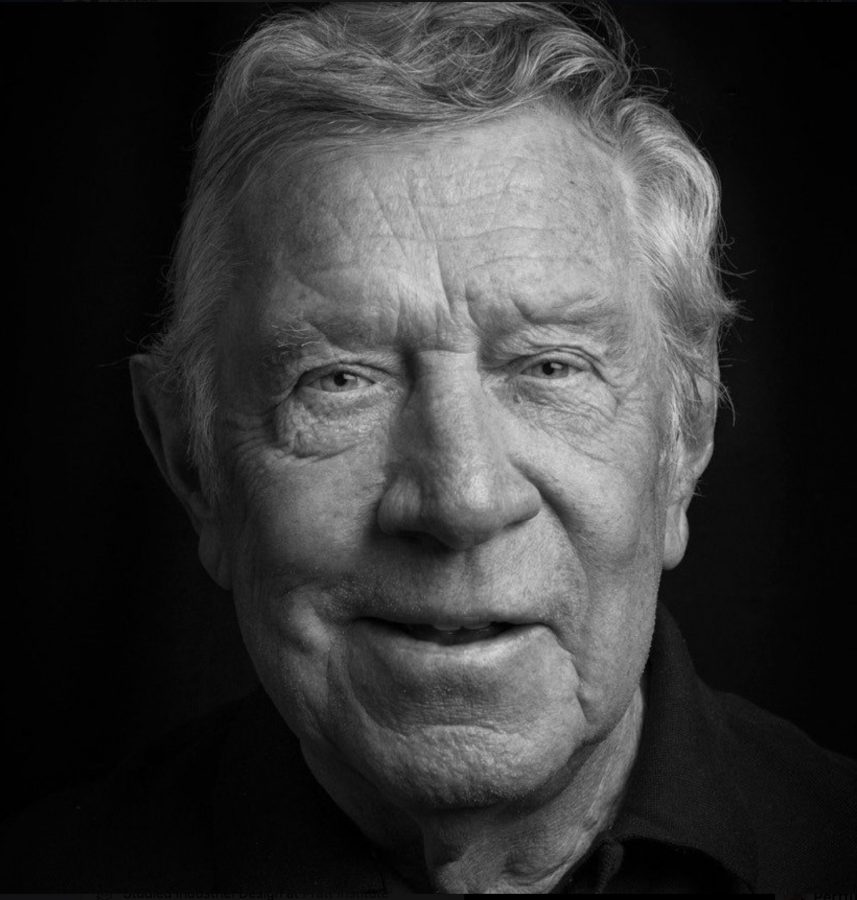 Olympic medallist and Star World Champion Pelle Petterson is one of the most productive boat designers in the world. Known for the popular Maxi sailing boats, Petterson started his career as an industrial designer. Nearly 50,000 Volvo P1800 sports cars – the model that Roger Moore used in The Saint TV series of the 1960s – were manufactured between 1961 and 1973. Petterson has designed 100,000 launched vessels. He has skippered at the America’s Cup 12mR race and won the Star World Championship as well as Olympic silver and bronze.

How do you see yourself as a designer?

Most of the products I’ve designed are small utility boats. I used to work for Monark-Cresent. After that I worked with Maxi sailing boats. The objective was to create modern, affordable and practical boats. This was my bread and butter, based on which I was able to pursue my passion, the sport of sailing. 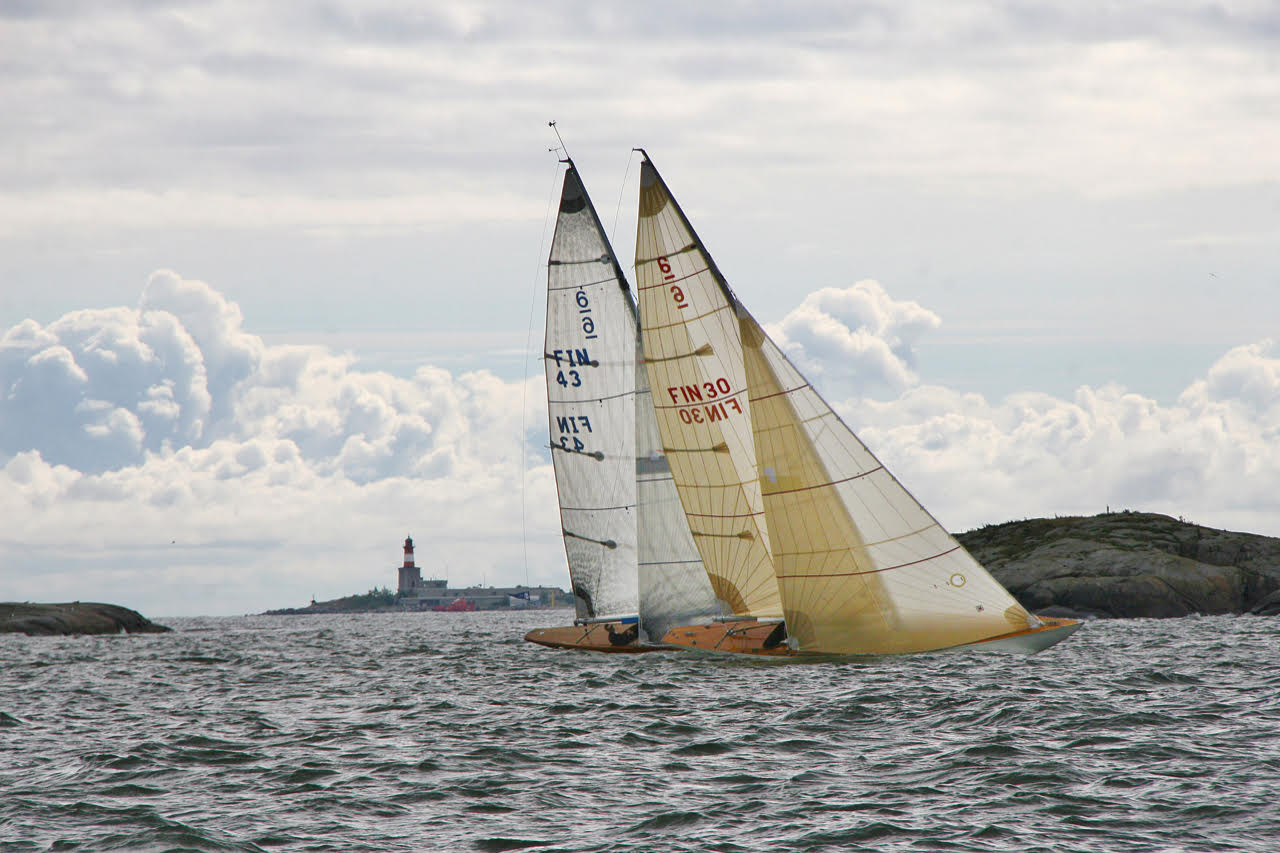 Metre Class yachts are each unique yet based on the mathematical formula of the class rule. There are 5m, 5.5m, 6mR, 8mR and 12mR yachts. How did you become interested in the metre class yachts?

It was already in 1953. I was in the crew of a 5.5 Metre yacht in Hankø, Norway. Six, eight and 12 Metre yachts raced in the same regatta. Their beauty made a lasting impression on me, until this very day. I was particularly impressed with the 12 Metre yachts. 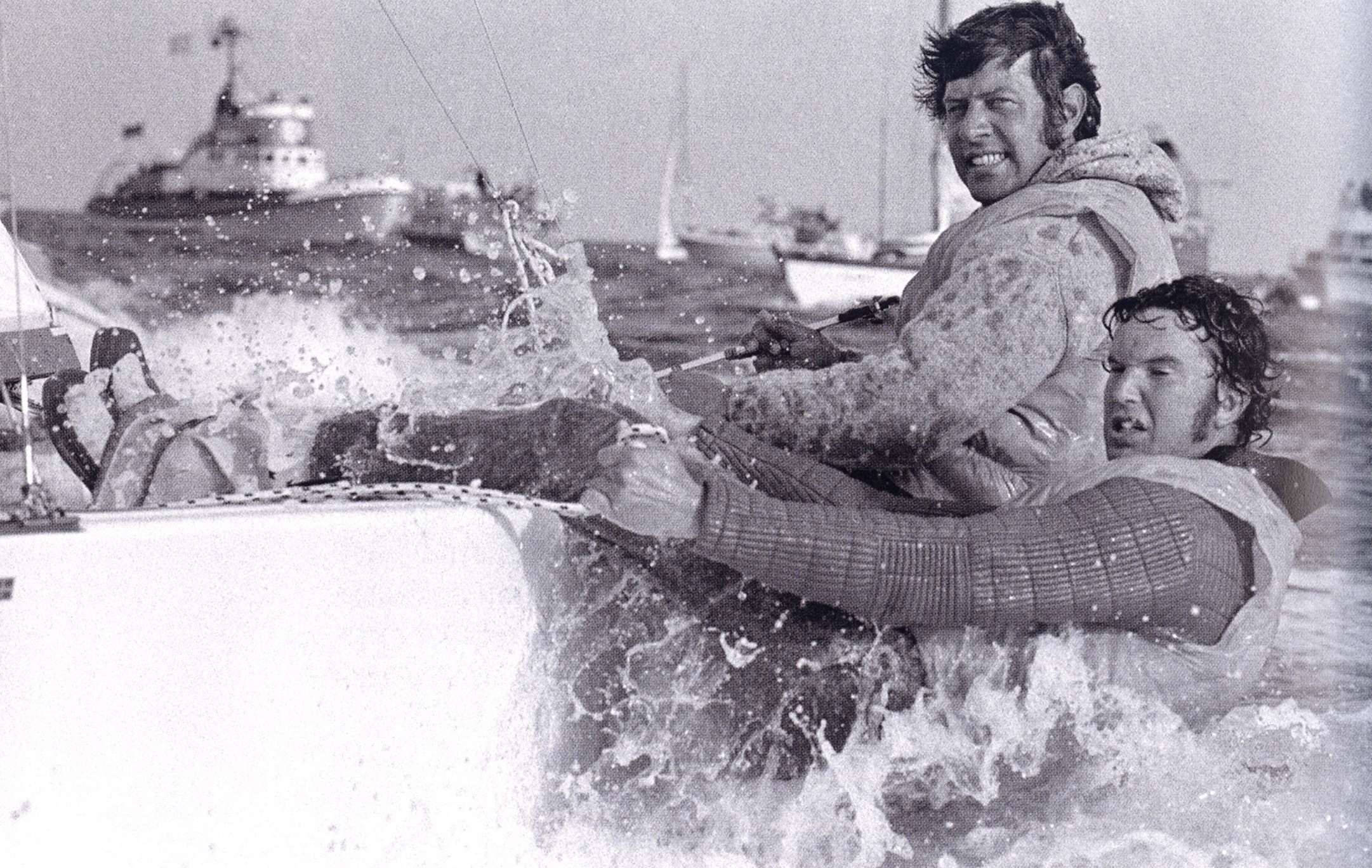 Your sailing success comes from the Star class, but you’ve designed winning Metre Class yachts, too.

I tampered with Star-boats for years, a one type design. The Metre boats are a construction class where the designer plays a major role. During the design of the 12mR Sverige yacht, I received an order for a modern 6mR yacht. It won the World Championship in 1977. I applied the same principles as with Sverige, and this boosted my self-confidence. I got to design 22 6mR boats for various clients – a new boat nearly every year until 1989. Many of them won the Worlds. I also designed two 8mR yachts.

Do you have a secret recipe as a designer?

In Metre classes the designer aims at one thing only: superior performance. I studied the class intensively. I found the drawings of America’s Cup winner, the 12mR Courageous designed by Olin Stephens in 1974. We built a scale model to test against my prototypes in the Chalmers University of Technology in Gothenburg, Sweden. Little by little I came up with viable solutions. A top boat is always a happy combination of many factors. The biggest challenge is to solve the distribution of the hull shape volume under water. In the end, boat design is the art of making compromises.

Pelle Petterson is keynote at Classic Yacht Symposium 2020 on 29 February.

Helsinki Design Weekly is the media partner of the Symposium.