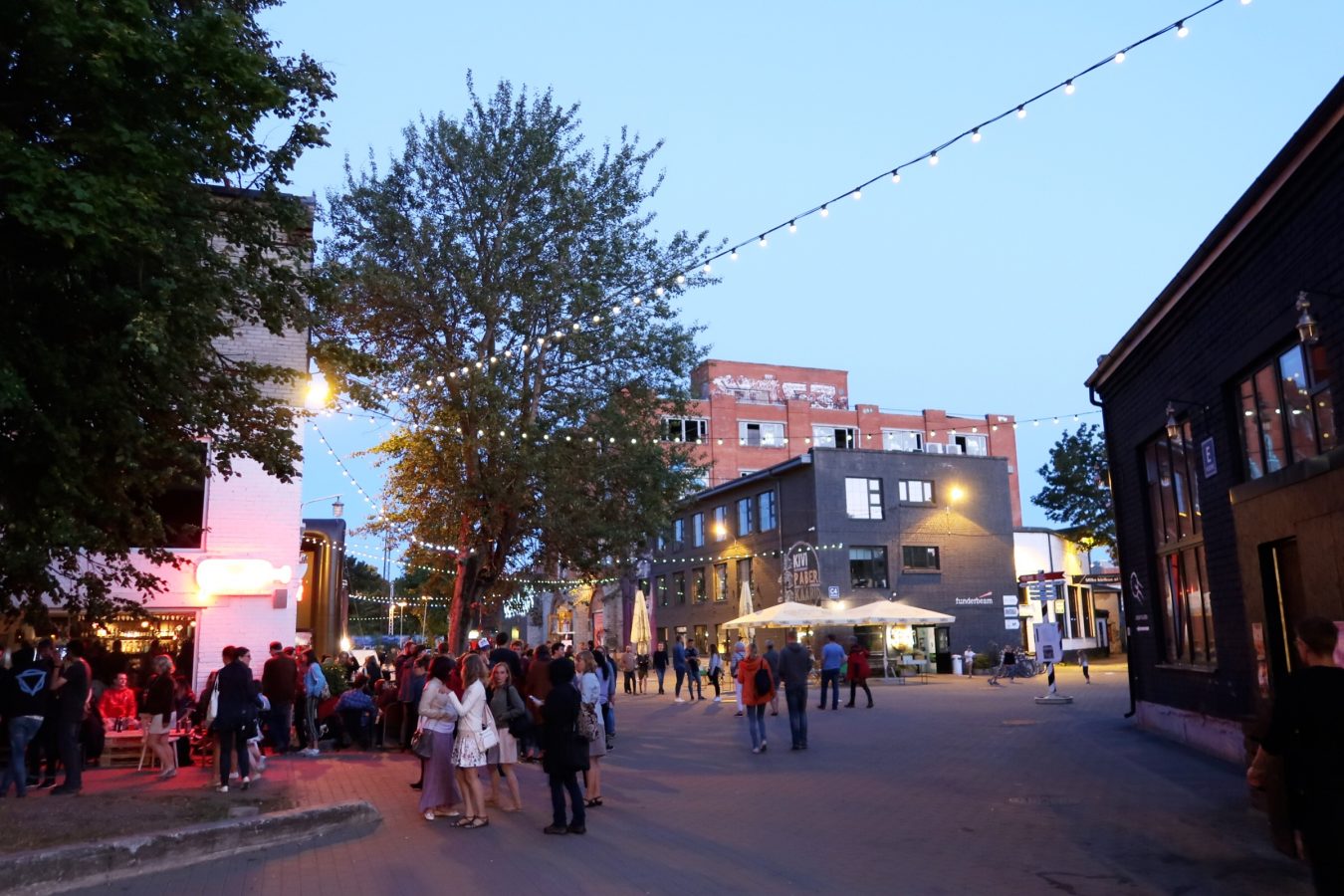 Urbanization is intensifying. Learn about current urbanization themes from the People-Driven City seminar. The seminar was part of the Lähiöfest2017 festival week consisting of suburban events in Helsinki.

In the future, more and more people live in cities. Urban environment enables random encounters – such that may generate new ideas and economy. Cities attract not only people but also companies. A hot topic of the seminar was: for whom are cities created? For the residents, the employed, businesses or tourists?

A city district may have a different reputation to those who live there than to outsiders. Many suburbs that are considered “bad” on the outside are home to people who are very happy with their area. Images (such as photos in property adverts) can make a difference. Residents and housing companies’ proactive measures and neighbourly cooperation can impact district branding. The residents can increase the value of their area by investing in more than pipe repairs. The investment may involve new facades, green spaces or local festivals, for example.

A housing company may promote its profile by communicating its strong sides or those of the whole district, the area’s recreational potential or events. Pop Brixton is an example of a successful suburban project. ©Lähiöfest

It is important to recognize special features and to understand urban development. The well-off are at liberty to choose their living area, and this causes redifferentiation. How and into which direction will each district develop? Does the society need to intervene with the development? A less-popular neighbourhood can be made more attractive, for example, by placing a special feature, such as a new school with exceptionally good educational offering, to lure home owners with children.

The society, especially educational and social policies, will still play a major role even if cities become nearly autonomous entities.

A new phenomenon within urbanization is that city space is designed by people who are not architects or engineers. We now have a whole new trade that consists of urban planners, citymakers and city creators. They fluently combine various concepts, space design, landscape architecture, design, event and cultural production, as well as commercial potential. They are visionaries who “magically” appear and completely renew a location.

Crazy or calculating – these people have skills, vision, enthusiasm and courage to realize their plans and a trial and error attitude. Sometimes an urban planner is called to help when an area is considered problematic.

The scale of implemented projects varies greatly. Sometimes it’s an abandoned warehouse in the harbour, an old prison building or a factory, and sometimes an entire infrastructure of a city, including housing, transportation, water utilities, employment and recreation that all need to be reorganized. In both cases, the lives of the masses and the milieus change. Cities are being proactively developed. Which cities will win the jackpot and with what kind of solutions? The window of opportunity is here, and the playoffs are on. Telliskivi in Tallinn was a sombre industrial area before Jaanus Juss transformed it into a throbbing hipster haven. The concept can be copied, and its next edition will be seen in Tartu. ©Telliskivi Creative City

In the future, there will be several dynamic and attractive centres with varying profiles. A growing trend is to carry out projects together with current and future residents. The users can impact the design of shared spaces, the facade of a block of flats or the floorplan of a flat.

Public spaces are disappearing as properties become privately owned. What is allowed and what is not for a public or semi-public space? On whose terms and by whom is the milieu taken control of? Curating is key: who shall we listen to? For what kind of companies, producing which contents and in which ways will the retail space be leased and on what terms? How do companies commit or become engaged with the community? Urban planning requires both short and long-term vision.

Now Reading A Recipe for a Dream City
Read Next The City, The Power and The Glory: Kjell A. Nordström