The Helsinki Design Week Open Screens is a new event that presents the best of 3D animation. We see 3D animation everywhere, from modern art to advertising and games. This field has risen to prominence in recent years and is strongly influencing the visuals and storytelling of digital environments. Helsinki Design Week will be present outdoors on the billboards of the city centre during the two weeks around the event. The Open Screens campaign is to take over digital screens in the city, bringing the design festival literally into the cityscape. We’ll feature topical, outspoken and encouraging animations from all over the world. This year, too, Helsinki Design Week aims at increasingly addressing digital design in addition to the traditional design methods. While society, services and our daily lives leap on to a digital future, Design Week also moves forward to new digital forms.

In total, four motion design works were selected to be presented on digital screens around the city and the designers include Wang & Söderström, Anna Alanko, Ada Sokol and Matti Vesanen.

The curators of Open Screens are Vilja Achté, Jenni Väre and Anni Korkman. 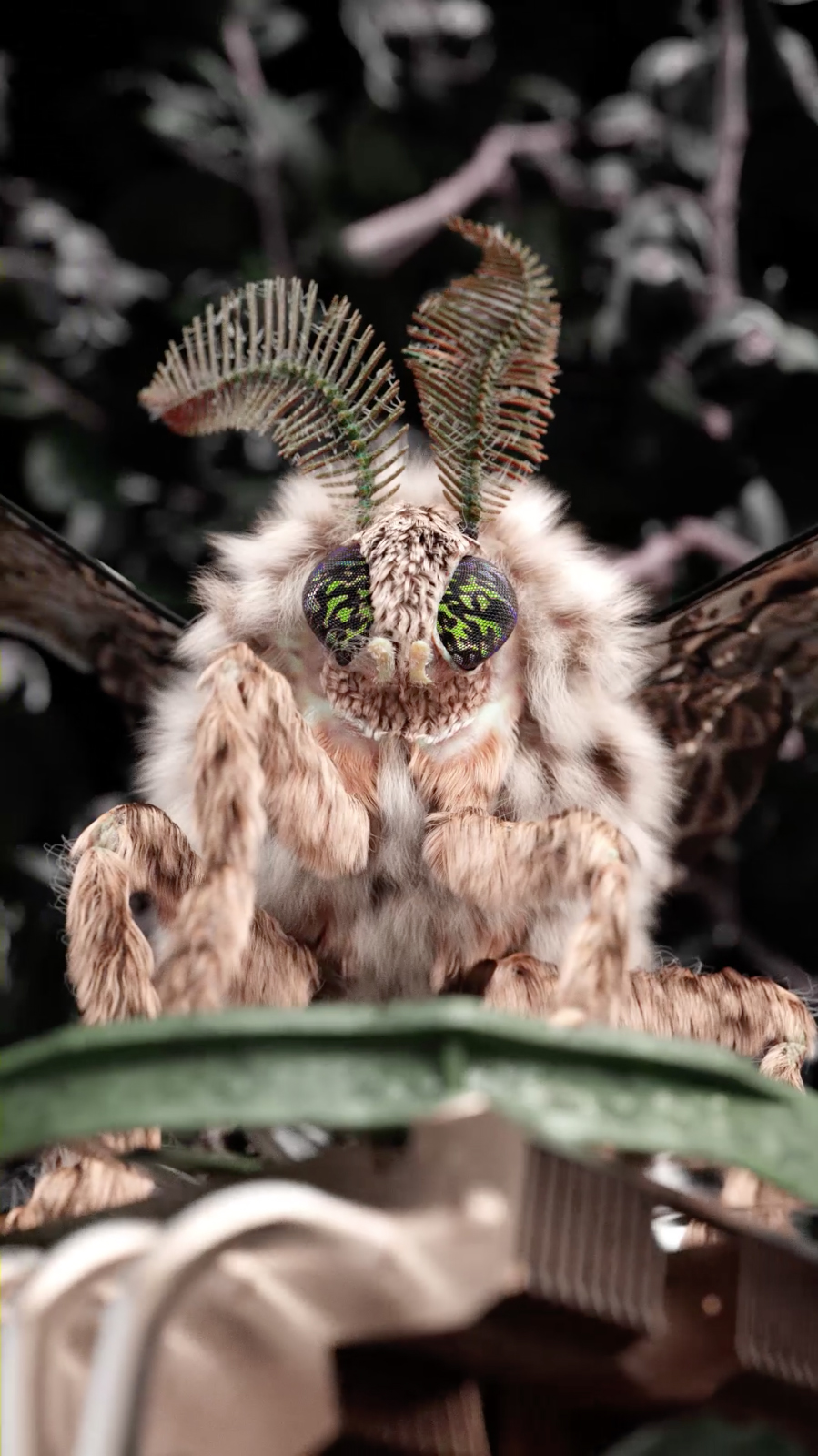 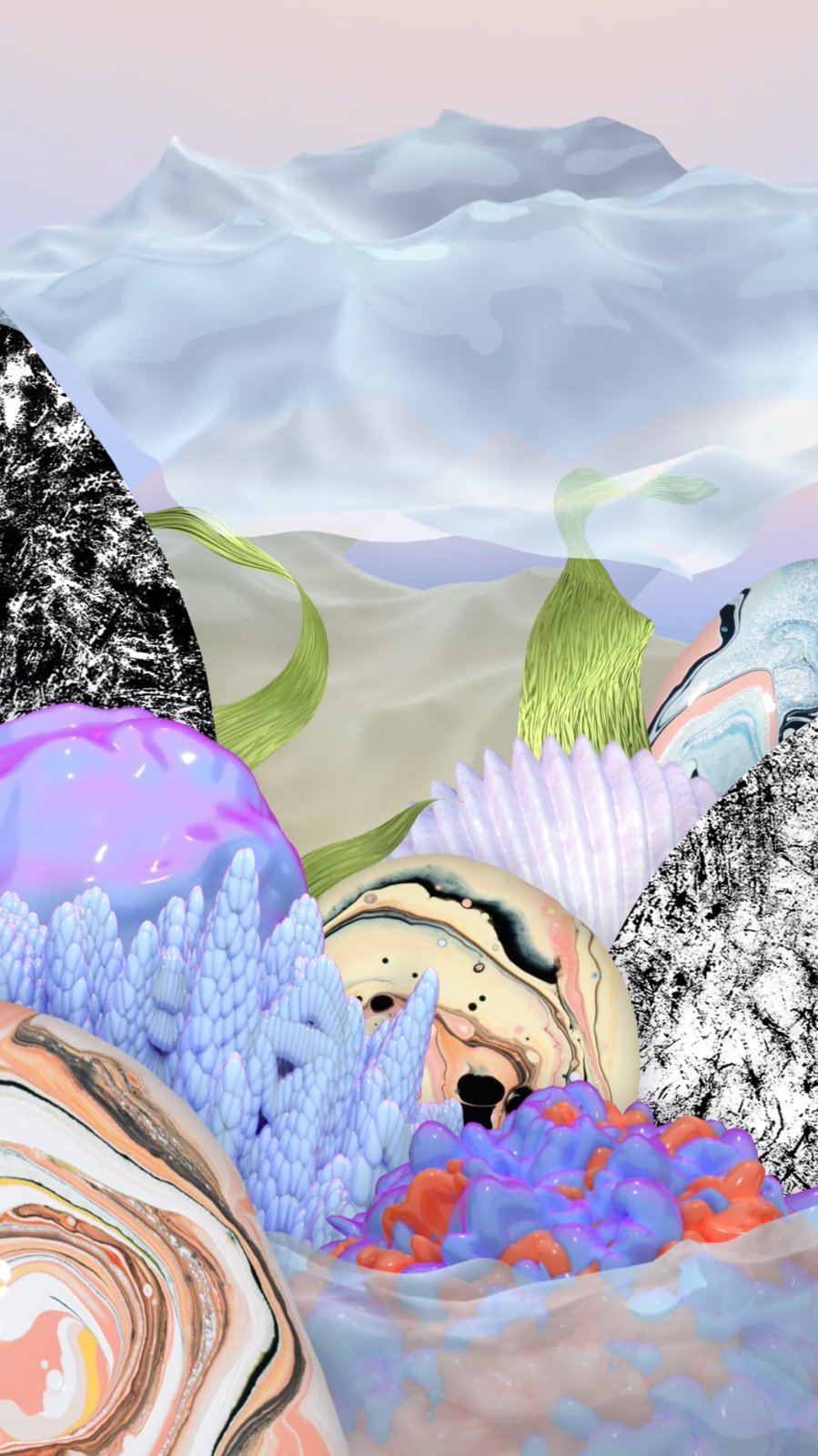 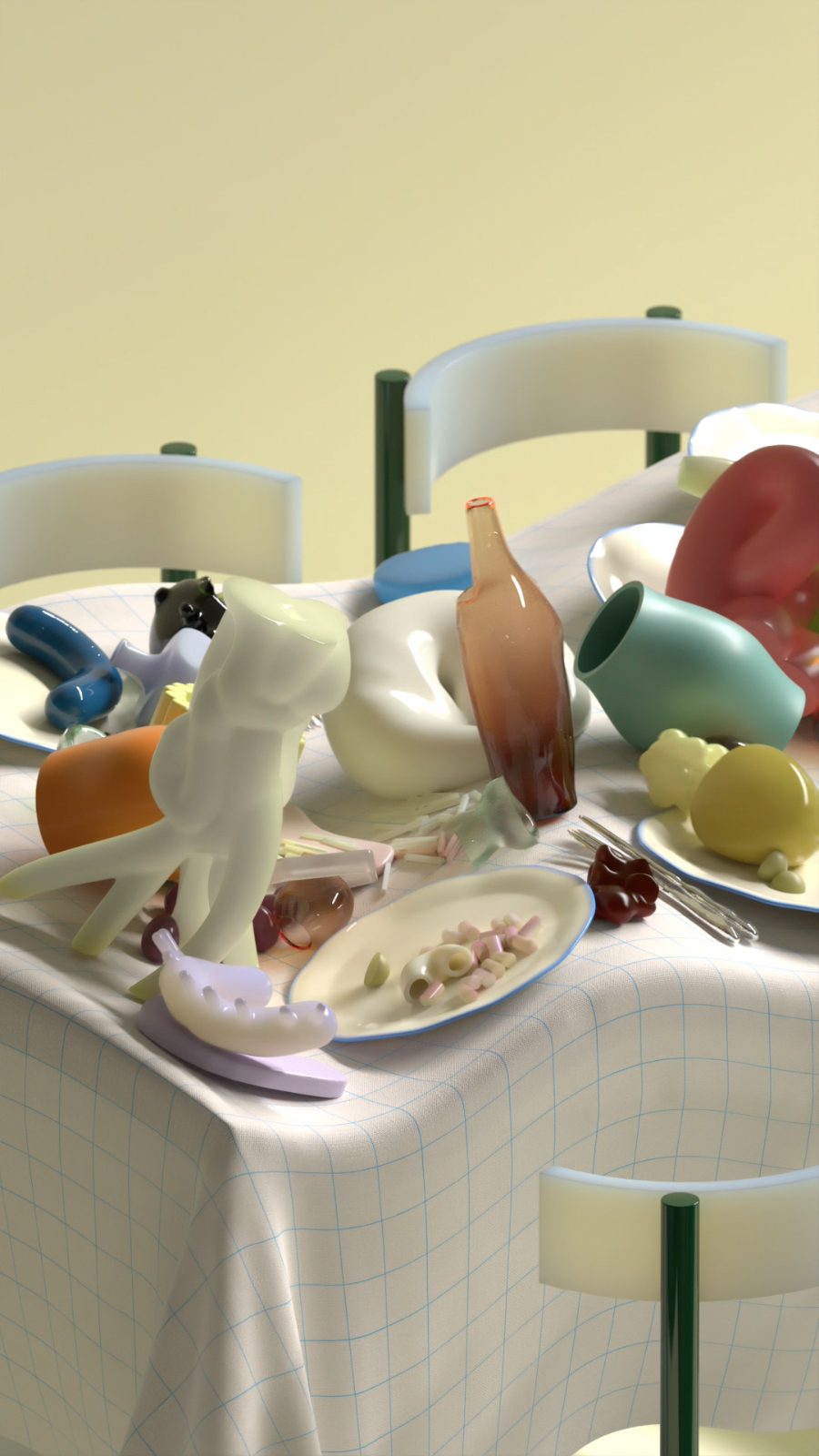 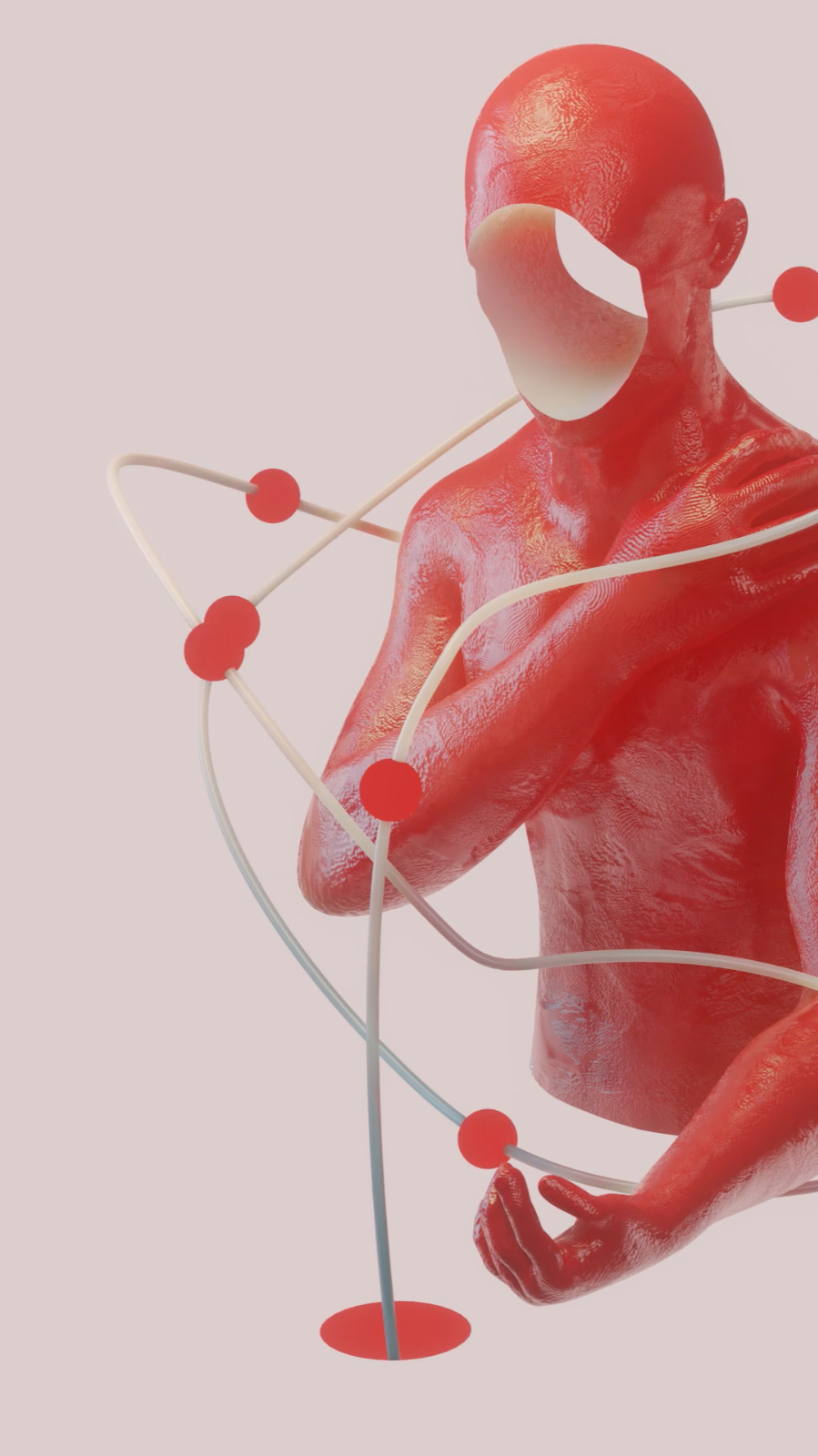